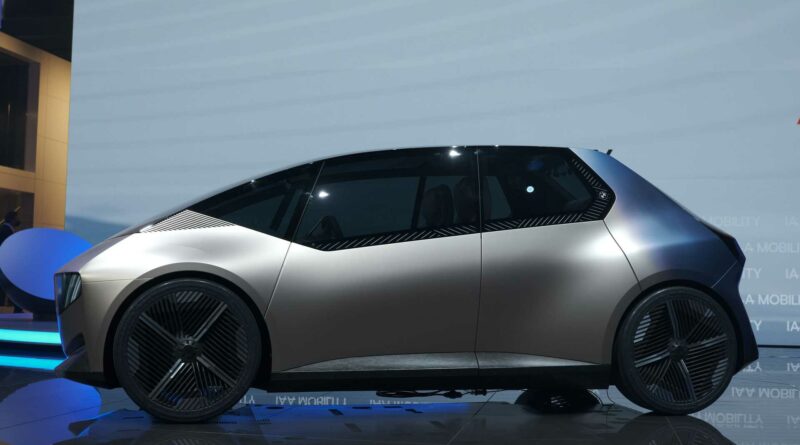 After the remarkable global sales success of the BMW i3, the Bavarians are looking to reach similar heights again with not one, but two now EVs that will debut in the next few years. They aren’t exactly around the corner, but the i1 due in 2027 and i2 due in 2028 are sure to be very important models for the brand, which will surely have many more EVs in its lineup by then.

Unlike the i3, though, neither of these two models will have rear-wheel drive. According to Bimmer Post, both will be underpinned by the front-wheel drive version of the upcoming Neue Klasse platform. Dual-motor all-wheel drive models may be offered, especially since the list of upcoming models revealed in the source forum post also heralds the arrival of a new iX1 in 2027.

The current iX1 is built on the same platform as the 1 Series and the Mini lineup, but that will all change with the introduction of Neue Klasse, which will be BMW’s bespoke EV architecture, designed to work for front-, rear- and all-wheel drive vehicles. Neue Klasse will debut in 2025 with an electric sedan (3 Series equivalent) and possibly even the SUV version released that same year.

BMW currently sells several electric vehicles, but most are based on ICE vehicles, like the iX1, i3 sedan and i4, with one notable exception being the iX, since it is built on a bespoke EV platform. However, the iX’s platform is reportedly a hybrid in terms of its components used and doesn’t fully reflect what the Neue Klasse platform will be like.

Last year we heard rumors that the automaker had apparently put plans to make entry level EVs on hold, or that they were not going to come any time soon. This new bit of information seems to confirm that BMW has indeed not prioritized their development, presumably because it first wants to see the launch of the first Neue Klasse models go smoothly.

We currently have no idea what to expect from the i1 and i2 in terms of body style. BMW did show its i Vision Circular concept (pictured above) last year, and that kind of looks like a futuristic 1 Series, so it could be a very early i1 preview, but we still doubt the production model will look like that.

Could these two entry level models be a hatchback and a sedan, like today’s 1 Series and 2 Series Gran Coupe, but in electric form? That may very well be the case since according to the source, the automaker is also going to launch the iX1, which will presumably retain the overall look of today’s model, so BMW won’t feel compelled to turn either model into a crossover-like vehicle. 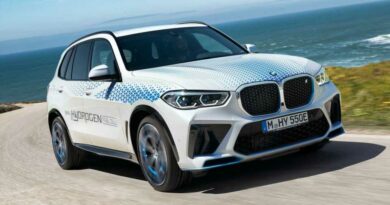 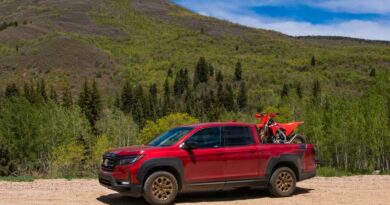 The Most Reliable Trucks From the Past Five Years 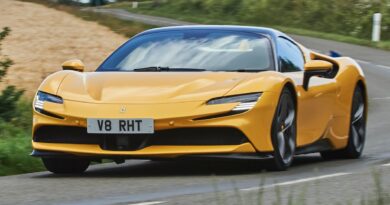