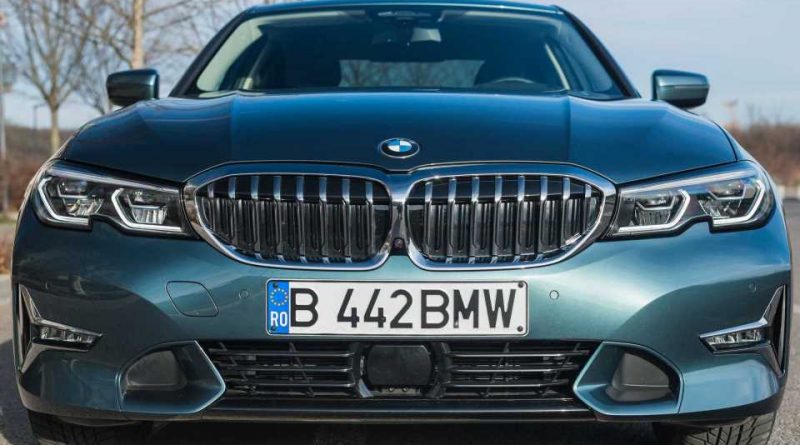 When asked about this, Nicholas Peter said ‘I sleep very peacefully,’ emphasizing his belief in BMW’s good position in the luxury segment.

While Apple’s imminent entry into the electric (and self-driving) segment is expected to cause some disruptions in traditional OEMs’ plans, the Chief Financial Officer for BMW, Nicholas Peter, said he doesn’t think this is a threat. He is banking on not only BMW’s leading position in the premium side of the automotive market, but also its accelerated adoption of electrification and autonomous driving tech.

Now even though Apple is a leader in the tech sector, Peter doesn’t see them dominating automotive overnight. When asked about this by Bloomberg, he replied that

I sleep very peacefully. Competition is a wonderful thing — it helps motivate the others. We’re in a very strong position and we want to remain in a leading position of the industry.

Peter believes that traditional automakers have still not played their final card when it comes to electric and autonomous vehicles and they still have something to show. It is also believed that the current rising star of the automotive industry, Tesla, will have difficulties maintaining the growth it has registered until now, especially since OEMs are frantically working to catch up and ultimately overtake it.

BMW is not interested in giving up its share in digital mobility services (BMW and Daimler jointly own FreeNow, an Uber rival), according to Nicholas Peter, who concluded that

Especially in inner-urban areas, we have changed our driving behaviors. We’re preparing for the access that private vehicles have to these cities to be reduced — that is why we need these mobility services.

Predictions see Apple potentially becoming a pretty big player over the next decade, though, and its impact on the market is hard to assess at the moment. There are plenty of ifs and buts surrounding that statement, but the tech giant has the financial might to shake up the mobility segment with the right investments.

The fact that Apple is actively working on some sort of electric car is no secret any more. It is known as ‘ Project Titan,’ it is expected to feature advanced self-driving technologies and it is believed to enter the market sometime between 2024 and 2028. Apple will most likely not manufacture the vehicle itself, but rely on a third party such as Austria’s Magna Steyr.

‘Most visionary’: Dundee aims to lead electric vehicle development across the UK 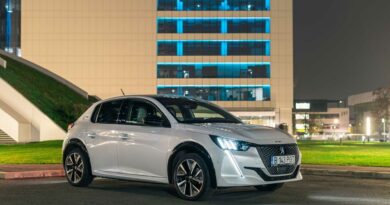