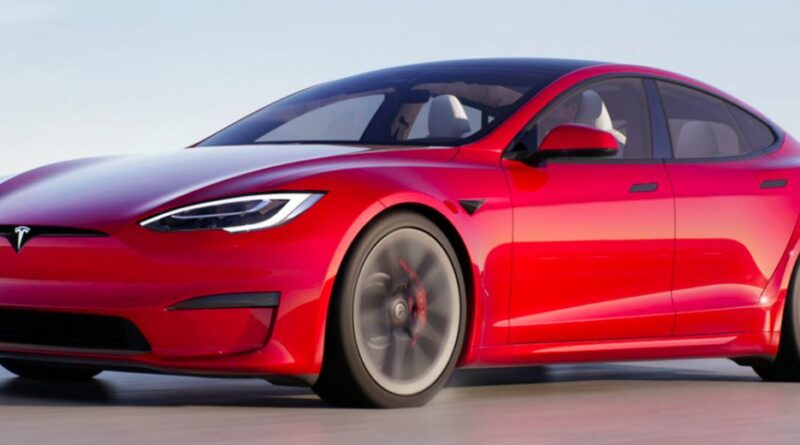 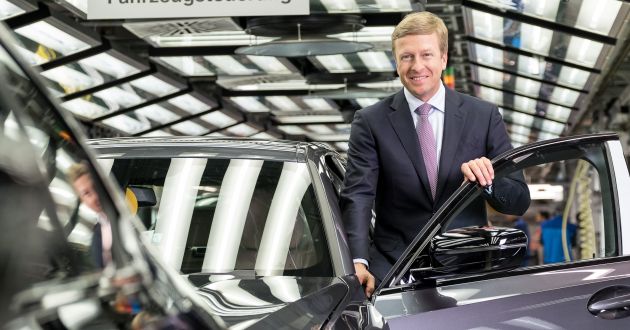 BMW CEO Oliver Zipse has, for the second time this year, taken a swipe at Tesla. According to a Bloomberg report, Zipse singled out the US automaker’s quality and reliability as issues that set it apart from BMW.

“Where we differ is our standard on quality and reliability,” he said at a Handelsblatt conference recently. “We have different aspirations on customer satisfaction.” Zipse also said “Tesla isn’t quite part of the premium segment,” and that Tesla is only “growing very strongly via price reductions. We wouldn’t do that since you’ve got to last the distance.”

For some perspective, Tesla is now leading the electric car sales chart in Europe, with the Model 3 (pictured below) being the best-selling EV in Europe in September. In the third quarter alone, Tesla shipped 241,300 cars globally and achieved record revenue and profits. BMW, on the other hand, sold 230,000 cars in the first three quarters combined, which is almost twice that compared to the previous year.

Tesla’s bullish growth comes at a time when car manufacturers are facing critical supply issues with semiconductors, forcing production plants to be temporarily shuttered, as well as the deletion of several key features, such as touchscreen functionalities and a fully digital instrumentation.

In a recent earnings call, Tesla said “a variety of challenges, including semiconductor shortages, congestion at ports and rolling blackouts, have been impacting our ability to keep factories running at full speed,” although the company reiterated that it expects to “achieve 50% average annual growth in vehicle deliveries” over a multi-year horizon. 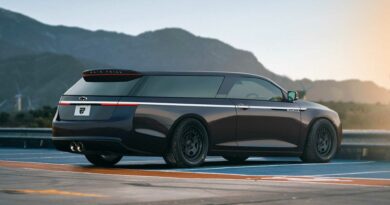 Chevy Nomad Rendering Brings Back Memories From Decades Ago 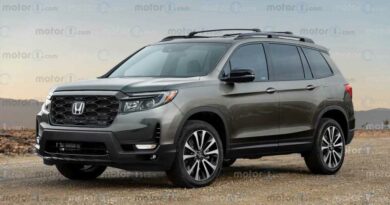 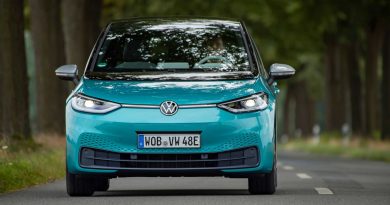