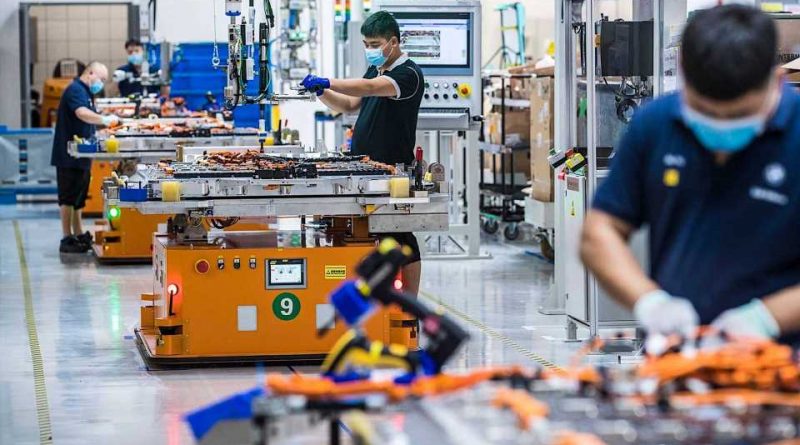 It will be utilized in the locally produced BMW iX3

The latest batteries are produced at a new facility within BBA’s “High-Voltage Battery Center” in Tiexi, Shenyang, China. Thanks to the expansion, the manufacturing output doubled.

Battery cells for the project are supplied by CATL, but according to the press release, they were designed by the BMW Group:

“The BMW Group has more than ten years of deep in-house expertise developing battery cells. All know-how flows into precise specifications for battery cells to then be manufactured externally. Systematic research and development efforts not only steadily enhance performance and energy density, but can also continuously improve all relevant battery cell characteristics. Considering all relevant aspects as a whole – especially durability and safety, BMW high-voltage batteries represent the best that can be achieved today. At the same time, the newest battery generation has also been able to reduce the amount of the cobalt used as a raw material by another two thirds. Compared to the battery cells widely used by the BMW Group in its fully-electric vehicles in the past, the battery’s gravimetric energy density has been improved by about 20 percent at cell level in the BMW iX3. The BMW Group is sourcing its own cobalt and lithium for the first time and supplying these raw materials to its battery cell producers.”

The iX3 will enter series production alongside the conventional X3 later this month at a nearby plant in Dadong in Shenyang.

The next step will be to start the production of fifth-generation high-voltage batteries also in the Dingolfing plant in Germany for the i4 and iNEXT, as well as the following models.

According to the German manufacturer, already 75,000 “electrified” (which we assume plug-in) BMWs were sold in China. 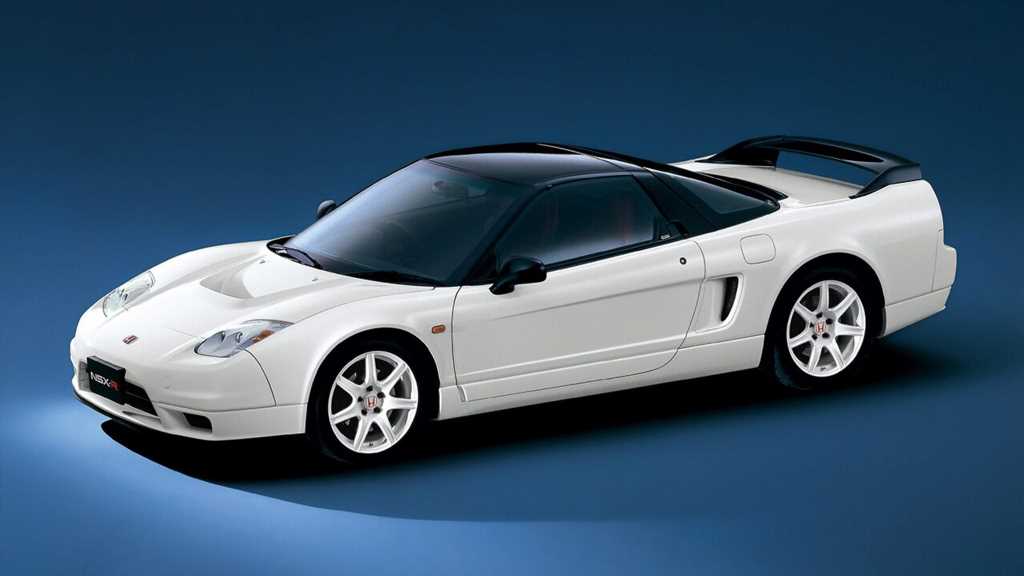 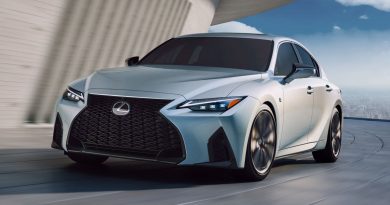 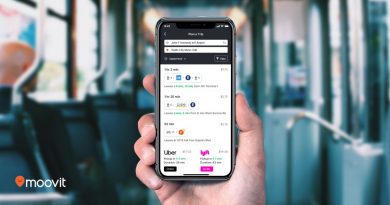