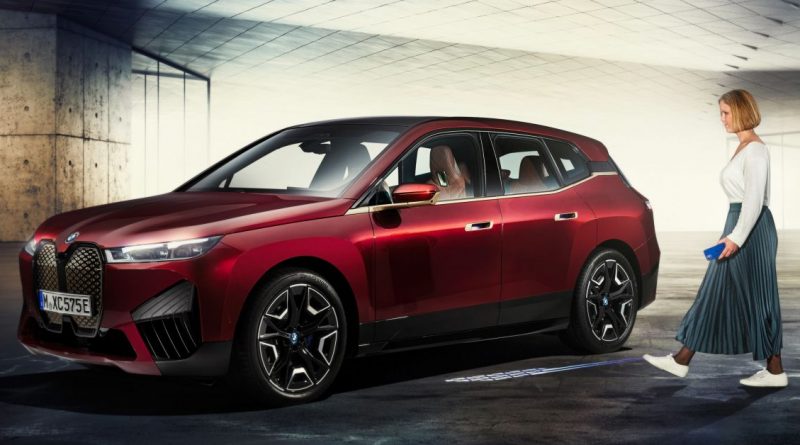 Last year, BMW announced that it would adopt Apple’s CarKey feature, making it the first carmaker to do so. Dubbed Digital Key, it allowed owners to conveniently and securely lock, unlock and even start their BMW with a compatible Apple iPhone.

The German carmaker has now revealed an enhanced version of this system called Digital Key Plus, which uses the ultra-wideband (UWB) technology found in the U1 chip in the iPhone 11, iPhone 12 and Apple Watch Series 6.

Set to debut with the iX all-electric SUV, Digital Key Plus makes things even more convenient for owners, as they will be able to unlock and start their car without having to take their iPhone out of their bag or pocket to tap on the door handle. As with the vanilla Digital Key, credentials are saved in Apple’s Wallet app. The iPhone will be the first to support the new feature, with Samsung’s UWB-equipped Galaxy series likely to be added later on. The company adds that the short-range, high-bandwidth digital radio technology allows for precise localisation with the greatest possible technology. This ensures that relay attacks, where the radio signal is jammed or intercepted, are not possible.

Both BMW and Apple, along with other companies like Samsung, Mercedes-Benz, Volvo, Toyota and many others, are part of the Car Connectivity Consortium (CCC) that is developing specifications for Digital Key Release 3.0 for UWB, providing a global standard for the automotive industry. 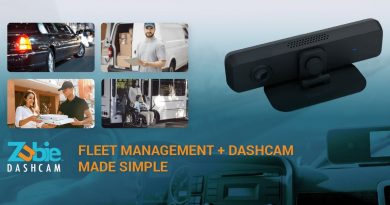 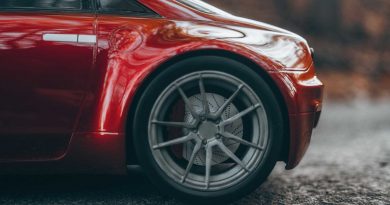 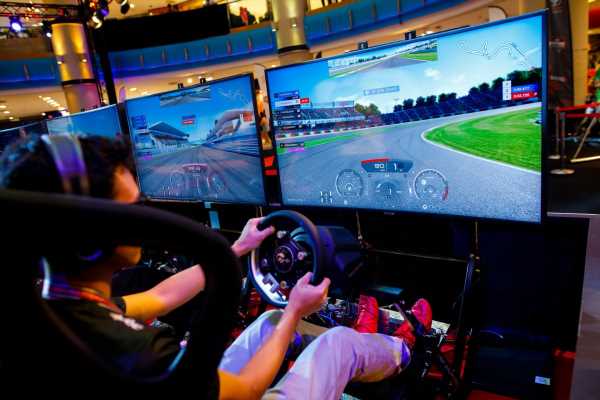