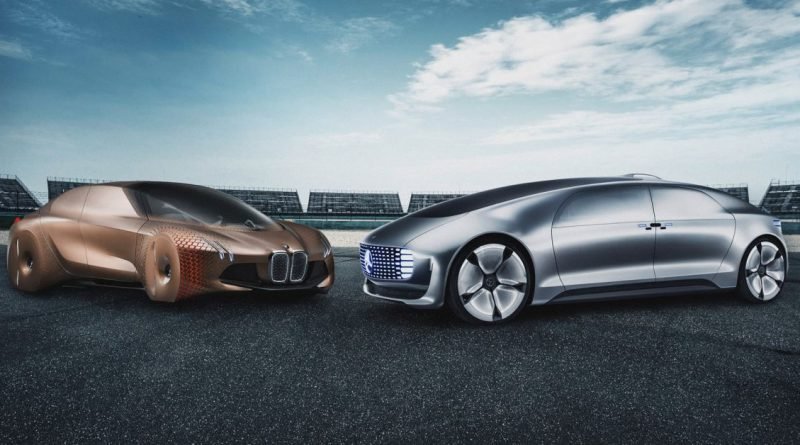 BMW and Daimler have firmed up their plans to develop autonomous driving tech together, the two companies having inked an agreement to cooperate on developing next-generation technologies for driver assistance systems, automated highway driving and automated parking to Level 4 standards.

The aim is to shorten the time to market and get these into passenger car systems from 2024, with each of the partners implementing these technologies independently in their respective series vehicles.

The collaboration will see more than 1,200 specialists from both companies working together – many in mixed teams – at various locations including the Mercedes-Benz Technology Centre in Sindelfingen, the Daimler Testing and Technology Centre in Immendingen and the BMW Autonomous Driving Campus in Unterschleissheim, near Munich.

The main thrust of research will focus on developing a scalable architecture for driver assistance systems, including sensors, as well as a joint data centre for data storage, administration and processing, and also the development of functions and software. The companies say that further talks are planned to extend the cooperation to higher levels of automation in urban areas and city centres. Both automakers have independently been pursuing the development of autonomous driving tech, with BMW aiming to get Level 3 automation into series production in 2021, in the BMW iNext, with Level 4 being enabled for pilot projects.

Daimler, meanwhile, has been working on series development projects not only for specific Level 3 vehicles but also for Levels 4 and 5, and is targeting to have fully automated Level 4/5 vehicles out in the market by the next decade.

The companies say that the non-exclusive cooperation is also open to other OEMs and technology partners, with results being made available to other OEMs under license. Earlier this month, the two firms, along with Aptiv, Audi, Baidu, Continental, FCA, HERE, Infineon, Intel and Volkswagen, published a white paper entitled Safety First for Automated Driving, which covered all relevant safety methods for Level 3/4 SAE automated driving.

The duo aren’t only collaborating on autonomous driving – earlier this year, they joined forces to provide mobility services, investing one billion euros for five separate joint ventures covering car-sharing, ride-hailing, parking, charging and multimodal transport. There has also been talk that they are studying the idea of working together on electric vehicle platforms in a bid to save development costs. 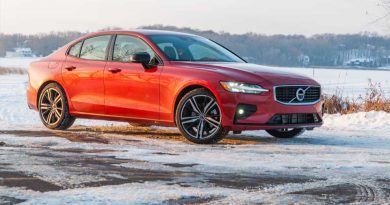 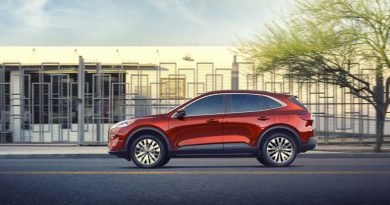 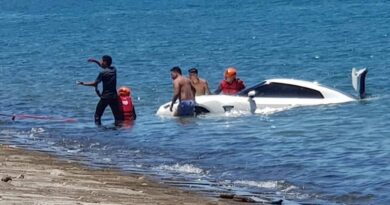