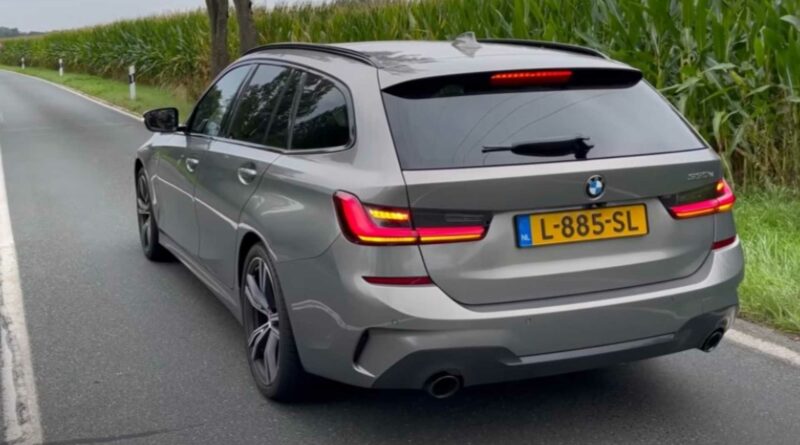 Hybrids are slow, hybrids are boring, hybrids this, hybrids that… you’ve probably heard many of these complaints, and to a certain extent, some of them make at least a little sense. But it’s probably safe to say that most of these black marks concern older hybrids and, more precisely, the so-called self-charging hybrids. The modern plug-in hybrids can be fun, efficient, and even good-looking.

Take for example the BMW 330e, for which our Managing Editor Brandon Turkus said it’s one of the best 3 Series he’s ever driven. Since February last year, the 330e is also available as a wagon in some regions of the world, and this makes it even more practical. That doesn’t mean it’s less fun to drive, and a new video from the AutoTopNL channel on YouTube shows us what this electrified wagon is capable of.

The vehicle from the video is a 330e wagon and it hits the Autobahn for a top speed check. There’s measuring equipment that helps us compare the numbers from the instrument cluster with the actual GPS-based numbers. And while the 0-62 mph (0-100 kph) sprint is performed in 6.03 seconds basically matching what the automaker says, the top speed falls a little short of the official numbers. Still, 139 mph (224 kph) is definitely not bad for what is considered a practical family hauler. 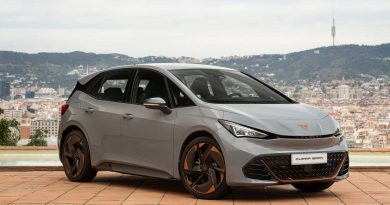 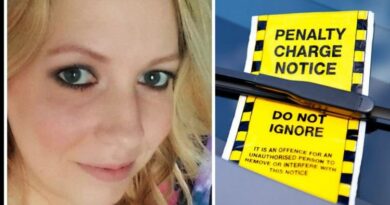 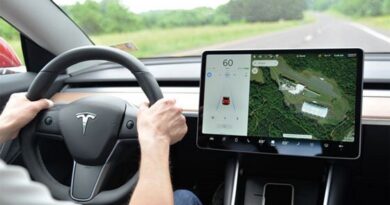