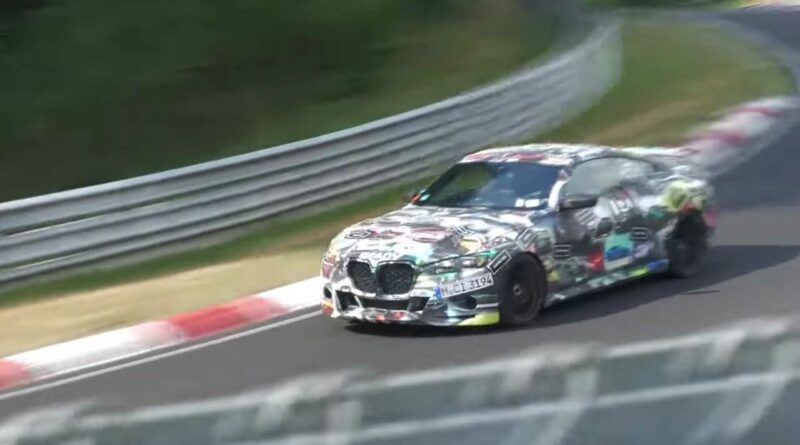 BMW is busy turning the M4 into the 3.0 CSL Hommage. The development requires lots of laps around the track, and that process is currently underway at the Nürburgring. This video shows the upcoming, limited-run model on the move around the famous circuit.

The 3.0 CSL Hommage development vehicles wear different camouflage than we see on most vehicles during testing. It has pictures of previous high-performance road cars and racers from BMW. Plus, there are little messages like “6MT FTW,” “Insanely Epic,” “I Donut Care,” and “I Like It Rare.”

There are clear design similarities to the M4 but with lots of modifications. The front fascia has massive openings. There’s a wing on the roof and another on the rear deck. The rear fenders appear wider. Four, large-diameter exhaust pipes come out from under the bumper.

The “6MT FTW” decal heavily hints that the 3.0 CSL Hommage would be available with a six-speed manual gearbox. For folks who don’t want to mess with a clutch pedal, an eight-speed automatic might also be an option. The power likely goes exclusively to the rear wheels.

While BMW will make just 1,000 examples of the M4 CSL, the 3.0 CSL Hommage will reportedly have a significantly lower production run. According to a rumor, the automaker will make just 50 of them as a connection to the M division celebrating of half century in business. The cost to own one is allegedly between €600,000 and €750,000.

Look for the 3.0 CSL Hommage to debut before the end of the year. We should see a lot more of its development before the official unveiling. 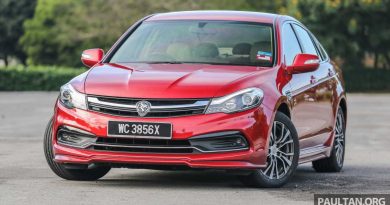 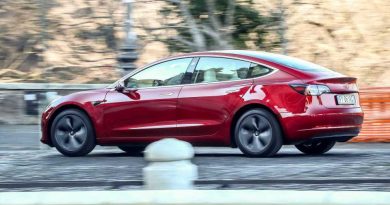