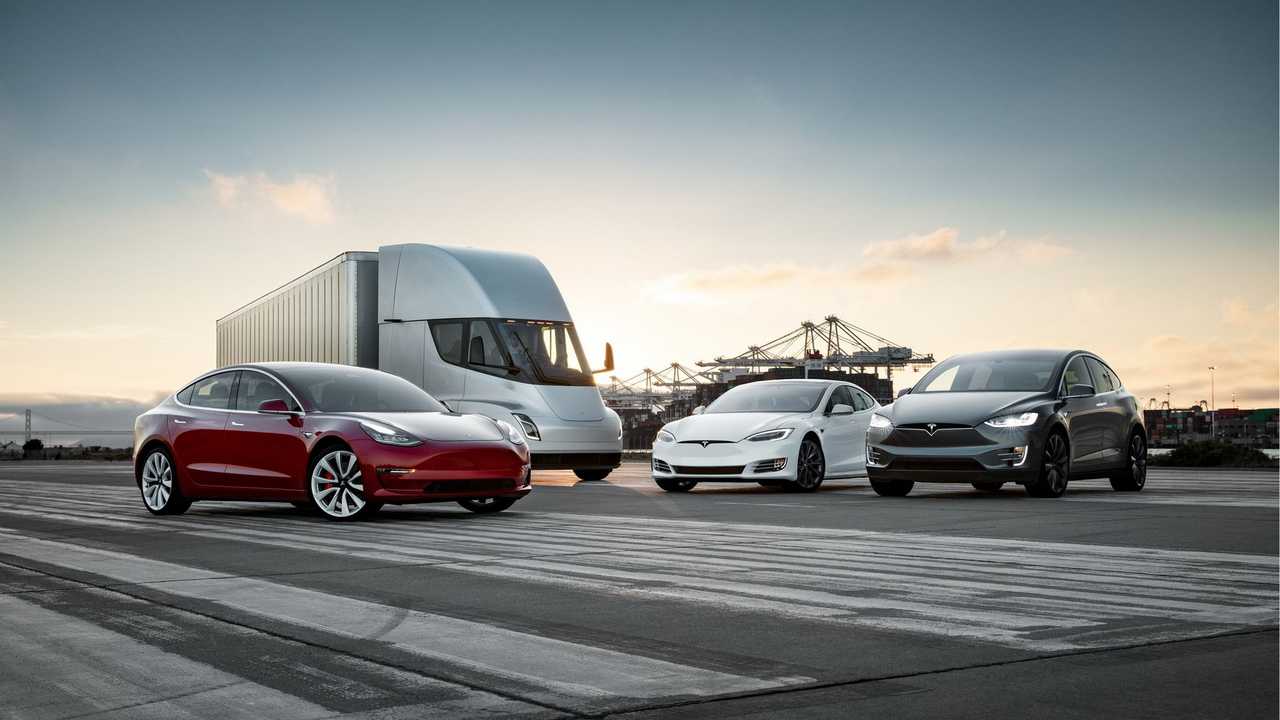 Every year, Bloomberg New Energy Finance publishes its Electric Vehicle Outlook, a long-term forecast of how electrification will proceed over the next couple of decades. The 2019 EV Outlook examines such topics as how shared mobility will impact vehicle sales, trends in the commercial vehicle market, and the outlook for battery prices and battery chemistry. The annual EV Outlook includes an analysis of the cost of purchasing an electric vehicle, compared to the cost of a comparable legacy vehicle. At a certain point, EVs will become cheaper than their gas-burning counterparts, and when that point is reached, revolutionary changes in the auto industry will start taking place quickly.

As BloombergNEF’s Nathaniel Bullard explains in a recent article, not only are we getting closer to that crossover point every year, but, because EV powertrain costs are falling faster than anticipated, the predicted time until the crossover point keeps shrinking. In 2017, BloombergNEF forecasted that the crossover point would be reached in 2026. Last year, the crossover point had snuck forward another two years, to 2024. According to the latest analysis, the magic moment will arrive in 2022, at least for large vehicles in the European Union (other vehicle classes and other markets will reach price parity somewhat later).

The main factor in this convergence is the rapidly dropping cost of EV batteries. For several years, analysts have assumed that the battery accounted for around half the total cost of an EV. For a midsize US car in 2015, says Bullard, the battery made up more than 57 percent of the total cost. That figure has now shrunk to 33 percent, and is expected to reach a mere 20 percent by 2025. Batteries aren’t the only components that are getting cheaper. Bloomberg’s Nikolas Soulopoulos expects EV chassis and body costs to drop slightly, and electric powertrain costs to shrink substantially. By 2030, Soulopoulos says, costs for motors, inverters and power electronics could be 25 to 30 percent lower than they are today.

Falling costs will spur soaring sales. Over two million passenger EVs were sold worldwide last year. BloombergNEF expects that figure to surpass 10 million in 2025, and 56 million by 2040, at which point EVs will account for 57% of new car sales.

Passenger cars get most of the press, but in fact city buses are electrifying much more quickly. There are already over 400,000 electric buses (20% of the global fleet) in service, the vast majority of them in China. While dozens of transit agencies in the US and Europe are running small-scale trials of battery-electric buses, cities in China are buying them by the thousand. BNEF expects electric buses to make up the majority of the global bus fleet by the early 2030s. 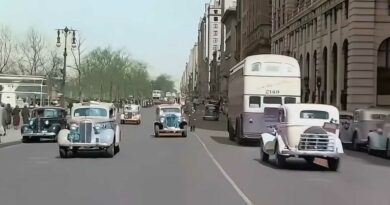 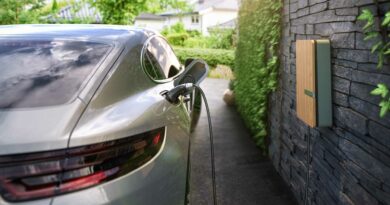 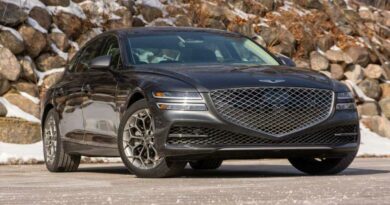