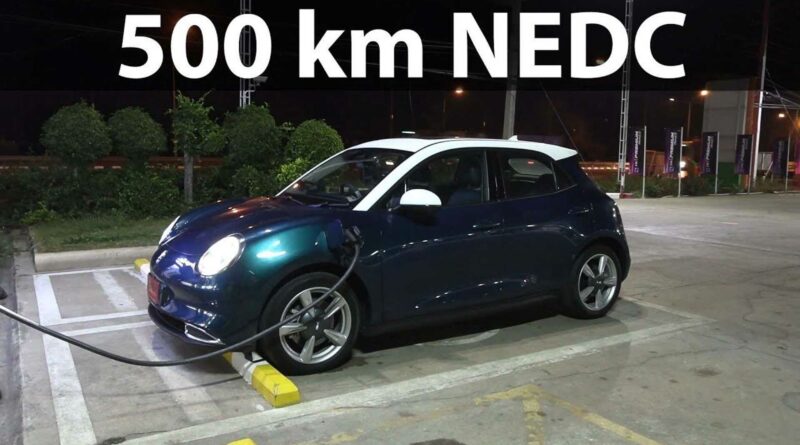 Range is still the main selling point for EVs nowadays, even for people looking to buy smaller vehicles that are mainly destined for the city. Ora, a sub-brand of Great Wall Motors, is going to start selling its Good Cat model in Europe pretty soon with two battery pack sizes that both provide impressive range.

Bjørn Nyland performed a range test in the latter and while nobody was expecting it to match the NEDC claimed range, it actually performed really well. He drove the vehicle in Thailand in quite warm temperatures and had climate functions off for most of the trip, and he drove exactly 372 km (213 miles) with exactly 90 percent.

He didn’t charge the battery all the way, stopping at around 95 percent, and he reached his destination with around 5 percent left. Bjørn calculated that had he run a fully-charged battery all the way to empty, the vehicle would have driven around 420 km (261 miles), an impressive result for such a small EV that will most likely never be used for long distance road trips.

The Ora Good Cat is expected to go on sale in Europe and the United Kingdom sometime in the first part of 2022. The company has yet to announce the final Europe specs or pricing for the model, which will also come as a more powerful GT model. In China, the vehicle costs from around $16,000 to around $21,000 for the top-of-the-line model with all the options. 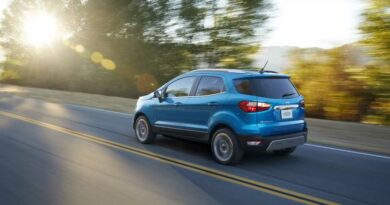 Ford Ecosport discontinued, leaving nothing but an echo in small crossover history 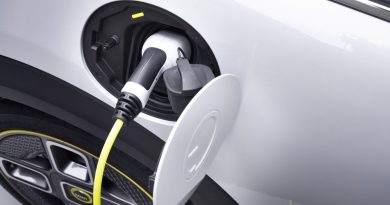 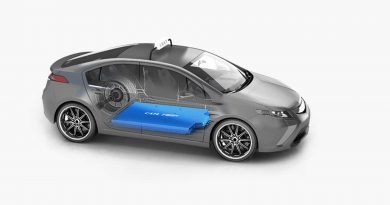