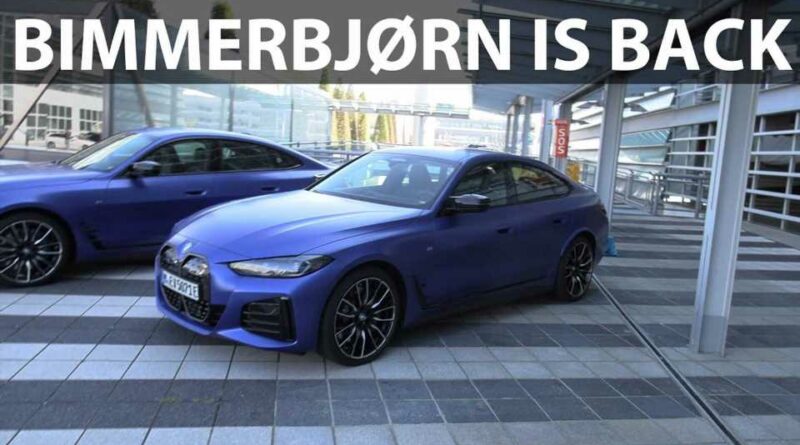 It seems that it’s the performance that is consistently impressing the very first journalists and vloggers who were invited to the official BMW i4 launch venue in Germany. Bjørn Nyland is no different, and he seems to be sold on the i4, which he even admits he might buy, being a former BMW E61 driver.

The launch event was held in Munich, but participants were given an i4 M50 and asked to drive the vehicle into the mountains (about a two-hour drive) in order to get to experience it on different types of roads and, of course, max it out on stretches of autobahn where there is no speed limit.

As a reminder, the most powerful version of the i4 is the M50 dual-motor, all-wheel drive version. It is currently the only electric BMW to have been worked on by the manufacturer’s Motorsport division and it looks like it is dynamically very accomplished, although it isn’t quite as good as an ICE BMW due to the extra weight that it carries around. 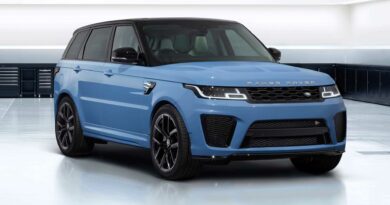 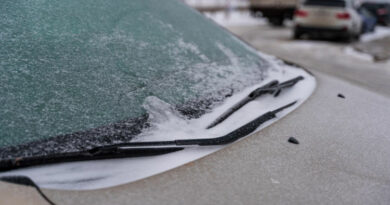 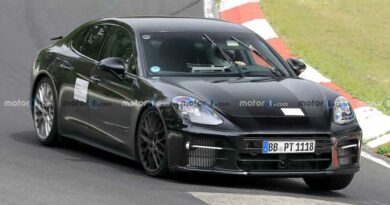 Mysterious Porsche Panamera Spied Again, This Time At The Nurburgring