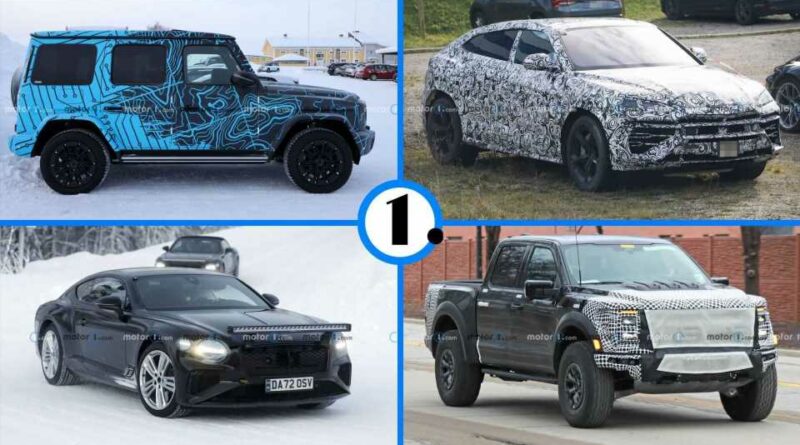 Motor1.com puts up spy shots of upcoming vehicles practically every day and sometimes more often than that. If you want to stay on the cutting edge of what’s on the way check out this list of all of the glimpses of development vehicles from the past week.

The refreshed Bentley Continental GT has tiny changes to the front and rear fascia. The black covering around the headlights suggests that the lamps might have some tweaks, too.

The Ford Transit Courier is the smallest Transit-branded model. A new generation is on the way, and this one has the production body. It will reportedly be available with a fully electric powertrain.

The whole F-150 range has a refresh coming. Even though it’s not even a year old, the Raptor R is getting upgrades, too. The spy shots suggest the styling tweaks are fairly minor.

2024 Ford Ranger For North America Spied Without Any Camouflage

The new Ford Ranger is coming to the US soon. This one appears to have no camouflage, so it gives us a great look at the upcoming pickup.

The Lamborghini Urus will get a plug-in hybrid version soon. There will be some slight design changes in comparison to the current model. It will reportedly use Porsche’s LK5 4.0-liter twin-turbo V8 hybrid powertrain.

The next-gen EQA is under development as a small sedan. This one is under fairly heavy camouflage, including thick coverings on the hood, trunk lid, and rear bumper. There are also fake door handles.

This gallery gave us our first look inside the Mercedes-Benz EQG prototype. A wide bezel is on top of the dashboard. Air vents and various buttons are on the center console.

Mini is testing a next-gen three-door hatchback that looks nearly production ready. It appears to evolve the current model’s design by making the styling a bit smoother. The new vehicle reportedly rides on a modified version of the current generation’s platform.

The refreshed Porsche 911 gains active shutters in the front fascia. The company has a more extensive covering over the rear bumper, suggesting there might be bigger changes there.

The Porsche 911 Dakar already debuted, so the engineers had no reason to put any camouflage on this one. It’s interesting to see the high-riding with a more conventional paint scheme rather than the racing-inspired livery from the unveiling. 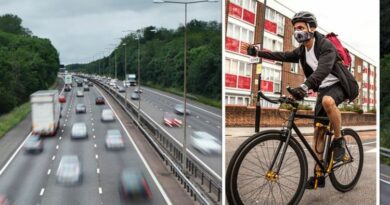 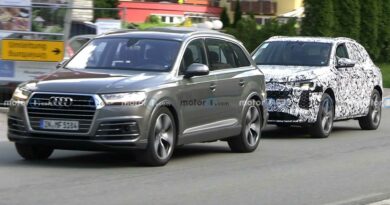 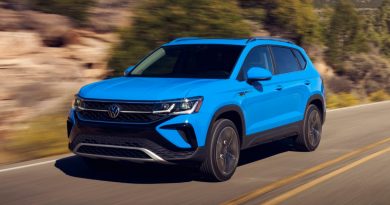 2022 Volkswagen Taos Priced in the Heart of Small SUV Segment