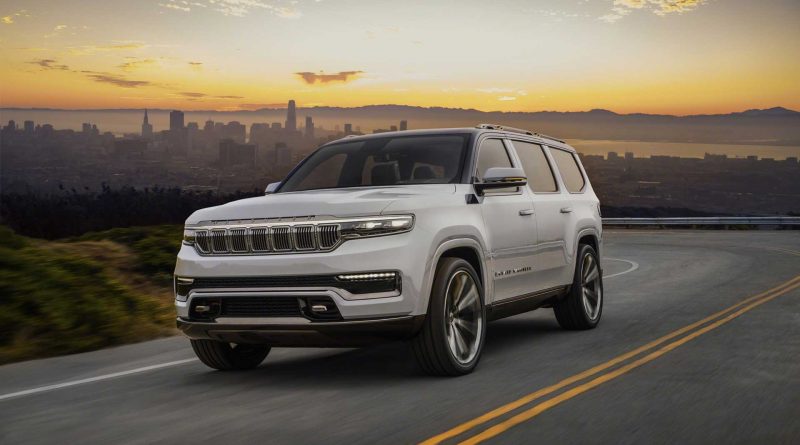 With so much to look forward to in 2021, we turn our eyes to the most exciting new cars rolling out later this year, most likely as 2022 models. Popular favorites such as the Honda Civic and Jeep Grand Cherokee prepare to rub bumpers with new entrants such as the Rivian R1T and GMC Hummer. 2022 might just be the year of the electric truck. Or the year of the resurrected nameplate.

That extends to the electric version of America’s bestselling vehicle, the Ford F-150. Ford already took the crown for model year 2021, with the Ford Mustang Mach-E winning our top Best Car To Buy 2021. But Ford made important advancements across its product line, with hybrid variants of the 2021 F-150 representing a more sustainable step forward for large vehicles, and the 2021 Bronco Sport bridging the gap between off-road wants and on-road needs with a more alluring style than the multitude of compact crossovers out there.

Pandemic-induced delays booted some 2021 models into 2022, and the arrival of others might be more speculative. We’ll skip rumored but not confirmed vehicles, such as the 2022 Jaguar XJ flagship sedan, the Ram Dakota mid-size pickup, the resurrected Tesla Roadster, and the Mercedes-Benz EQS and redesigned Kia Soul EV, which have been lost at sea for a few years now. The Tesla Cybertruck won’t be here before 2022, so we’ll hold off on that…thing, too.

Here’s what we’re looking forward to by segment.

Expected this spring, the ballyhooed return of the storied nameplate is a legitimate off-road competitor to the Jeep Wrangler, replete with a removable roof and removable doors in two-door or four-door configurations. Available with either a 270-hp 2.3-liter turbo-4 or a 310-hp 2.7-liter twin-turbo V-6, the new Bronco and its four-wheel-drive system can ford nearly 3 feet of water while offering modern creature comforts such as a 12.0-inch touchscreen.

Prior to launching a redesigned Jeep Grand Cherokee for 2022, Jeep announced early this year a distinct model on a separate platform with almost the same name. The 2021 Jeep Grand Cherokee L three-row SUV stretches the JGC’s attractive, timeless style, and comes with two familiar engines, including a Hemi V-8, and independent front and rear suspensions. The larger proportions can still conquer the trail, but with room for seven, it’s more about conquering the family’s to-do list.

The redesigned Jeep Grand Cherokee is expected to debut in the first half of this year for 2022, marking the first redesign of the venerable SUV since 2011. Expect it to ride the Grand Cherokee L’s new platform and use much of its design.

Back after a near 30-year absence, the Grand Wagoneer ditches the wood paneling (unless you look really closely at the teak headlight bezels) in favor of an opulent upmarket three-row SUV to compete with the Lincoln Navigator, Cadillac Escalade, and GMC Yukon. The blocky style and square rear end house a tech powerhouse that can be fitted with up to seven screens, including four up front. Engine choices will be confirmed later this year.

The redesigned 2022 Acura MDX comes on a larger unibody light-duty truck platform with a new double-wishbone front suspension, a longer nose, an upgraded interior, and the same 290-hp 3.5-liter V-6. The changes include new safety and convenience features, a standard panoramic sunroof and a 12.3-inch display screen among them.

Following on the attractive heels of the GV80 SUV, our Best SUV To Buy 2021, Genesis announced the GV70 compact crossover SUV based on the impressive G70 sedan. Details are limited to the superficial for now, with the GV70 donning the brand’s bold shield grille and an eye-catching interior inspired by aircraft wings.

More a small pickup than a crossover, the Santa Cruz shifts from concept to reality. It will be based on the Hyundai Tucson crossover SUV.

Only the performance-oriented GTI and R models return are set to the U.S. for 2022 in the 8th-generation hot hatch. The lower, longer hatchback will be powered by a more potent 242-hp 2.0-liter turbo-4 with a 6-speed manual or available 7-speed dual-clutch automatic transmission and it’ll ride with a revised independent suspension. The interior gets a much needed overhaul, too.

On sale in Spring, the redesigned sedan and hatchback will be followed by the Si and Type R. The coupe will not be back. The new look comes with a larger 9.0-inch touchscreen inside, but that’s all we know for now.

Nothing has been confirmed, but patents filed by Mazda indicate a rear-wheel-drive sedan powered by an inline-6 with an 8-speed automatic transmission.

The affordable sports coupes return for a second generation with a larger 228-hp 2.4-liter flat-4, a 6-speed manual or 6-speed automatic transmission, and rear-wheel drive. Subaru says the BRZ rides with a stiffer suspension for more balanced cornering when it arrives this Fall. So far, we haven’t seen the new Toyota 86, but we expect the same engine and engineering upgrades.

Details won’t be announced until February 1, but the struggling luxury brand’s compact and mid-size sedans will get high-horsepower performance editions.

Arguably the most exciting new vehicle of this year comes from Detroit-based electric vehicle startup Rivian, which will launch the R1T mid-size pickup and R1S crossover SUV this year. Starting at $75,000, the handsome pickup uses a 135-kwh battery pack with an estimated 300-mile range.

The big and bold Hummer returns as an electric pickup truck with a three-motor setup and an estimated 350-mile range from its 200-kwh battery pack. The off-road ready truck comes with all kinds of cutting-edge features, such as the ability to crab walk, as well as classic elements such as removable roof panels.

The 5-seat electric crossover SUV targets a 300-mile range and a $40,000 starting price when it arrives in the latter half of the year.

Volkswagen’s own 5-seat electric crossover SUV targets a 250-mile range and a $40,000 price, and a dual-motor all-wheel-drive variant arrives late this year.

Ranging in price from $77,000 to $169,000, the flagship electric sedan of the Lucid startup encounters a much more crowded market than when it was announced four years ago. Range is estimated at 400 to 500 miles, depending on the battery pack. 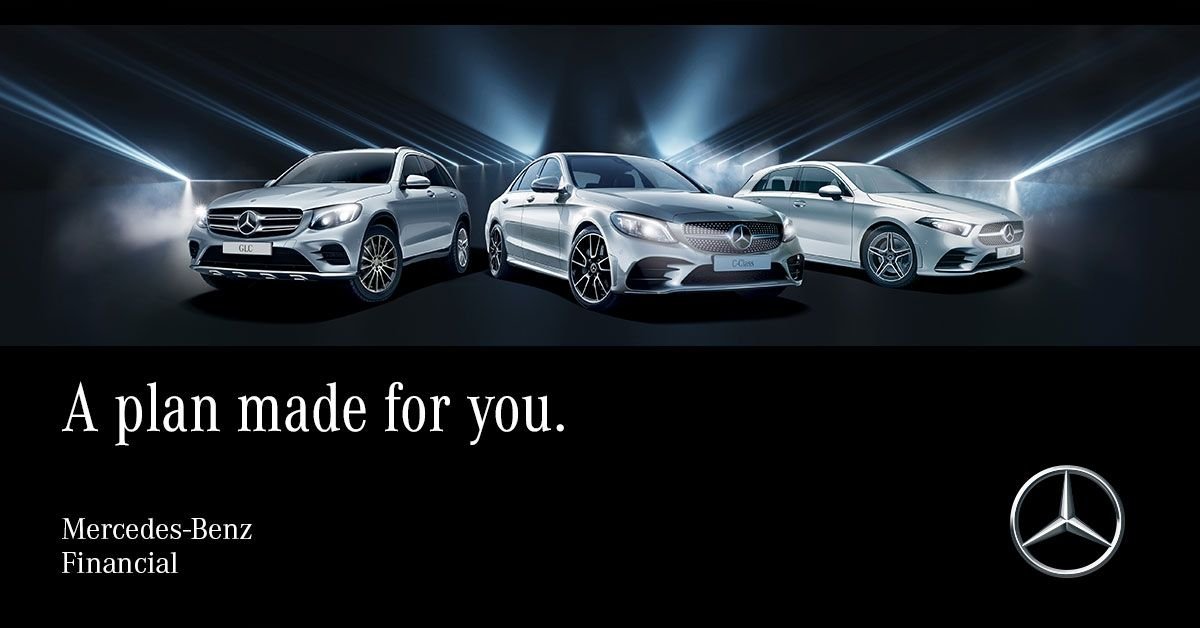 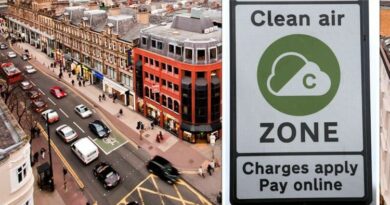