In November last year, Naza Group confirmed it was letting go of two automotive brands, namely Kia and Peugeot. The Peugeot business was sold in December, when Berjaya Auto Alliance (BAASB) – a joint venture between Berjaya Corporation and Bermaz Auto (BAuto) – took over the distribution rights of the French brand.

While movement surrounding Kia has been silent, this looks set to change soon. According to an investor report prepared by AmInvestment Bank, BAuto is expected to secure Kia manufacturing, assembly and distribution rights soon, possibly by next month.

It could be later than that, but the deal, when it eventually happens, would conclude a transaction that has been on the cards for a good while now. Since last year, BAuto has been the name bandied to take over Kia, and it was previously reported that the company has been keenly eyeing the Kia franchise, looking to secure the operations lock, stock and barrel. It was even said that it would come into the fold before Peugeot, so that it is coming is pretty much a given, bar the shouting.

Despite the suggestion made by the investor report, it remains unknown if the Kia will go to BAuto directly or follow the BAASB route taken for Peugeot, with representation for the brand coming under the JV. By all reckoning, the latter looks likely to be the adopted path for Kia.

Beyond the current Peugeot-based tie-up, Bermaz is not directly affiliated with Berjaya, which previously held the local Mazda franchise under Berjaya Auto. In 2016, the entity became Bermaz Auto following a management buyout. In any case, the answers look to be coming, soon. 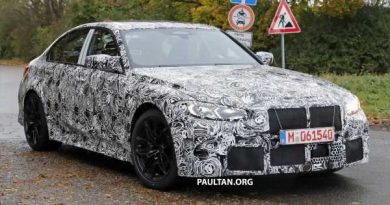 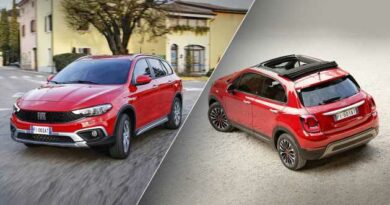 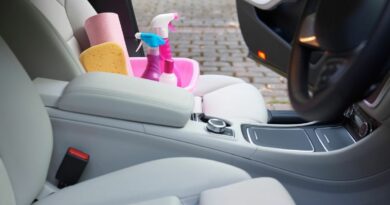