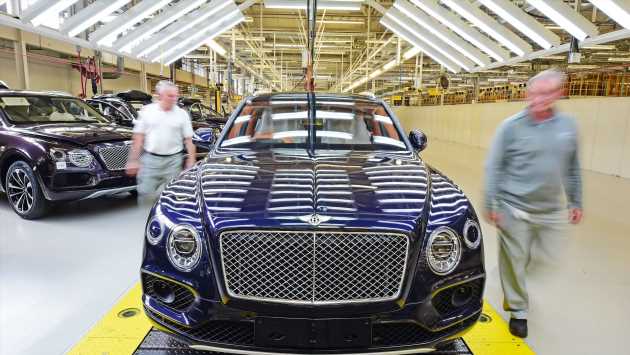 Bentley CEO Adrian Hallmark has revealed that the British brand’s order books in 2021 are in very good health in spite of the ongoing coronavirus pandemic.

Speaking at the launch of the new Continental GT Speed, Hallmark revealed that orders at the start of 2021 showed a 50 per cent increase on those logged at the start of the previous year – crucially a period before the Covid-19 pandemic really took hold.

Back in January Bentley announced record sales for the 2020 calendar year, delivering 11,206 vehicles to customers to turn a €20 million (£17.2 million) profit despite potential for “a loss of several hundred million at the worst point in May last year.”

However, moving back to break even and into profit towards the end of 2020, the signs ahead for 2021 are even more positive, with as many as nine new Bentley models set for launch this year – including the Bentayga plug-in hybrid revealed in January and the new Continental GT Speed.

“We don’t want to be too enthusiastic about this – partly because we know what happened last year,” Hallmark said. “We began 2020 with the strongest orDer bank since 2003. We started this January with 50 per cent more orders than we did last January, even through the Covid crisis.”

“Our sales rate now is some 30 per cent above last year – bear in mind last year was a record year – but each month we’re getting more orders in than we’re delivering cars to customers. So the order bank has not only grown for January, but it’s also grown in the last two months.”

China was the big driver in Bentley’s post-Covid recovery as the far Eastern nation entered the Covid-19 crisis first so it was therefore logical that it began to exit it first too, with the nation’s economy showing green shoots earlier than other major economies across the globe.

Hallmark also outlined that preparations for a no deal Brexit actually put Bentley in prime position for its Covid recovery, underpinning the brand’s superb financial results in 2020.

Hallmark said: “Brexit was the one thing that we did expect to cause us problems – in the end it was something else. We spent a lot of time preparing for Brexit, but we barely noticed it happened because we had a team in our company that worked tirelessly for two and a half years to identify everything that could go wrong or change with a hard Brexit. Interestingly, all of the things we did for Brexit helped us with Covid.”

Bentley extended its component capacity to ensure stock supplies could support up to 21 days of production once the brand’s lines in its Crewe factory resumed this year.

“We plan for the best but prepare for the worst,” he said.

The 200,000th Bentley will be built this month. Back in 2003 when the Volkswagen-era Continental GT first launched the brand had sold a total of 44,000 cars since it was set-up in 1919. In the intervening 18 years Bentley has shifted 156,000 vehicles worldwide. 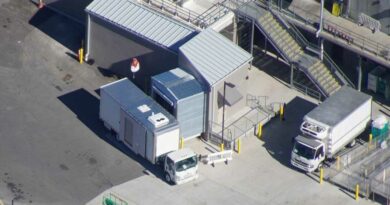 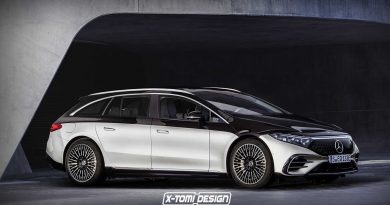 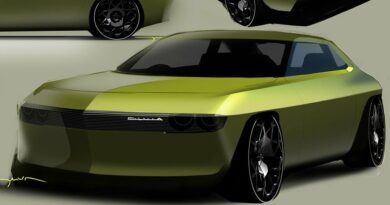 Nissan Silvia to reportedly return as an EV in 2025 – paultan.org