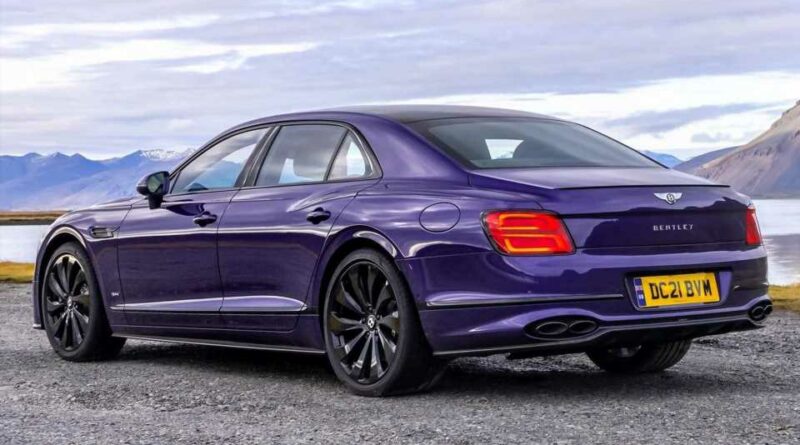 Bentleys are no longer built for those who want to endlessly consume natural resources for pleasure. This new generation of Bentley hybrids may give passengers the same luxurious driving experience, but the brand has decided it’s time to try and preserve fossil fuels with the use of a unique hybrid system. 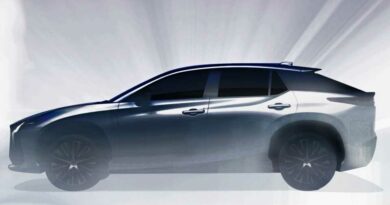 Lexus RZ Will Be Related to Toyota bZ4X EV SUV 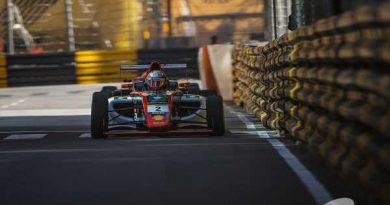 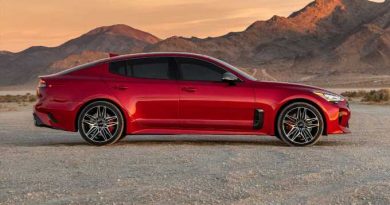