Home » Car Reviews » Bentley Bentayga Hybrid by Mulliner – one-off special for a customer in China, Viridian theme inside and out – paultan.org 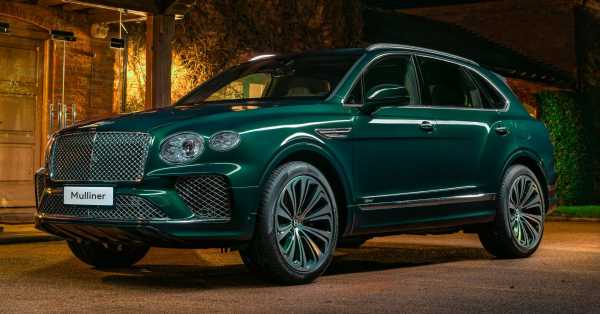 The paint sits between cyan and green in the colour spectrum, and features flecks of amber and gold. Complementing it is the 22-inch Mulliner Driving Specification Wheels with centre pockets and spoke painted in Viridian as well.

Inside, the cabin is trimmed with Cumbrian Green leather, replete with Spruce Green inlays. The seats and carpeting feature white contrast stitching, and there’s also a handcrafted silver metal overlay on the passenger fascia, featuring a geometric diamond pattern that is reminiscent of the EXP 100 GT concept.

No changes to the powertrain, so the 3.0 litre twin-turbocharged V6 petrol engine continues propulsion duties here. It’s augmented with an electric motor (integrated into the transmission) for a total system output of 449 PS and 700 Nm of torque. That’s enough to propel the 3-tonne behemoth from standstill to 100 km/h in about 5.5 seconds.

A 17.3 kWh lithium-ion battery offers up to 50 km of pure electric range, and Bentley claims a combined range of around 862 km. The finished car will be making its way to China to be showcased at the Shanghai Motor Show later this month. 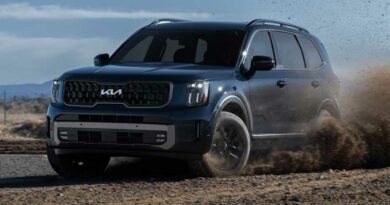 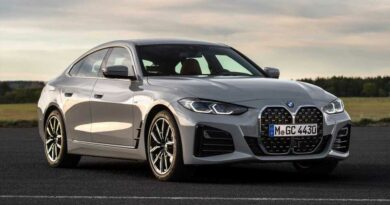 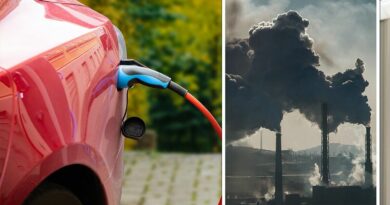 ‘Finally some common sense!’ British drivers rejoice at claims that EVs should be taxed