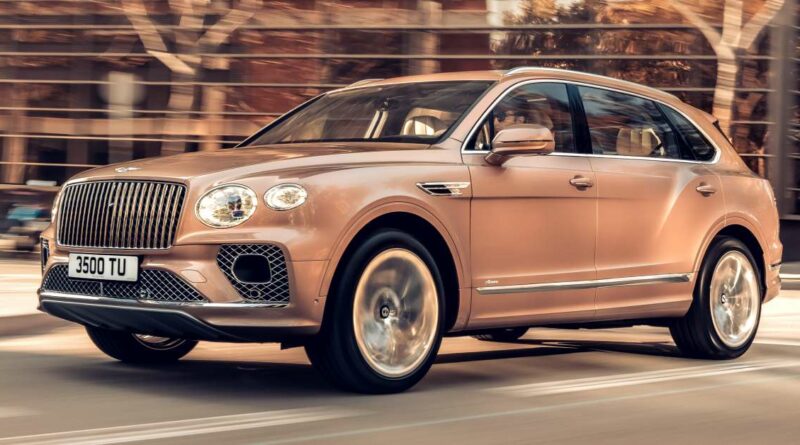 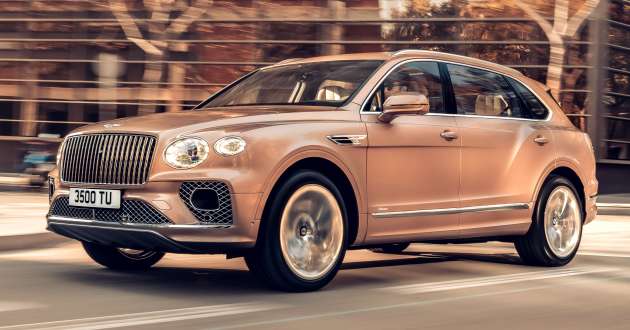 After a little teasing, Bentley has revealed the new Bentayga Extended Wheelbase, which is exactly what it says on the lid: a long-wheelbase version of its popular SUV. The new offering is billed as the brand’s new luxury flagship and extends the product range to five models, with others being the normal Bentayga, Continental GT, Continental GT Convertible and Flying Spur.

Developed to the tune of a nine-figure investment, the Bentayga EWB will go on sale in the fourth quarter of this year and the company expects the new version to account for 45% of all Bentayga sales.

In terms of dimensions, the Bentayga EWB measures 5,322 mm long, making it 180 mm longer than the standard-wheelbase Bentayga. The increased length is all in the rear doors, which also sees the wheelbase go up to 3,175 mm from 2,995 mm. The result is an “exceptionally luxurious rear cabin area,” the company said, and it also claims that its new model has a “larger cabin space than any other luxury competitor.”

As standard, the Bentayga EWB comes with a 4+1 seating configuration with two outer rear seats and an “occasional” middle seat, the latter capable of accommodating a third adult or folded down to give access to a hatch for skis. The front passenger compartment is identical to the standard-wheelbase version and remains a pleasant place to be, but it is the rear where you’ll want to spend the most time if you want to be properly pampered.

For a start, the two outer rear seats mentioned feature 16 ways of adjustment, heating, ventilation as well as five individual massage programmes. Powered doors also ensure that you don’t strain yourself when entering or exiting the vehicle.

The HVAC system is improved too, as the rear ventilation only activates when rear occupants are detected to reduce rear cabin fan noise. The rear cabin also gets its own air ionisation system to reduce airborne particulates so occupants breathe cleaner.

When ordered with the Bentley Airline Seat Specification, the seats gain further functions like the ability to recline to 40 degrees, controllable through a handheld touchscreen device or switches located in the door pocket area. Other functions that come with the option include Seat Auto Climate, where a passenger simply needs to select their desired temperature setpoint and the car well continuously monitor and adjust its systems to maintain comfort.

Meanwhile, Postural Adjustment uses new thigh and shoulder pockets, plus additional lumbar massage pockets, to subtly yet continuously change the shape of the seat to ease pressure points around the body, preventing dead spots and fatigue build up. The six independent pressure points can provide 177 adjustments every three hours to ensure that seat comfort is never compromised, regardless of the length of the journey.

If that isn’t enough, the Bentley Airline Seat Specification also adds further cushion and backrest bolster adjustment, cushion extension, electric headrest height adjustment and a deployable footrest to the back of the front passenger seat to ensure the most VIP treatment possible. Attention is also paid to the rear door and centre armrests, both of which are heated.

Bentley also offers four- and five-seat configurations, but it stopped short of going up to seven seats – available for the standard Bentayga – as customer feedback showed that space and luxury are what Bentayga EWB owners will want, not a full-on people carrier. 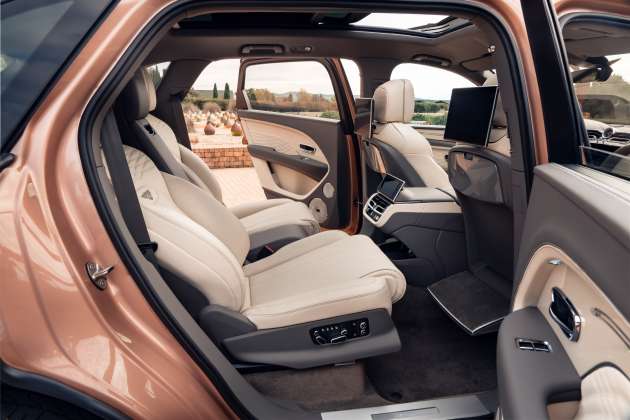 With the Four Seat Comfort Specification, the middle seat that comes with the standard configuration is omitted in favour of a rear centre console between the two rear seats. This provides additional stowage and two further USB charging sockets, and when the Mulliner Console Bottle Cooler is specified, a fully integrated drinks cooler (for a 750 ml bottle) and two handcrafted Cumbria Crystal flutes are added.

Typical of a Bentley, the Bentayga EWB’s interior is trimmed in luxurious materials that are applied in meticulous fashion to ensure the final finish is worthy of the asking price. This includes the diamond quilting on the upholstery, comprehensive ambient lighting (including on the doors), copious amounts of soundproofing, ample trim options (up to 24 billion) and the Metal Overlay in Veneer feature.

The last item is an optional feature that was previously used on Continental GT Mulliner derivatives and is now being applied for the first time on Bentayga series production. Seen on the dashboard and all four doors, it consists of individual brushed metal badges just 0.07 mm thick that are applied on fine veneer through a photo-etching process. At launch, Bentley offers two enhanced specifications – Azure and First Edition – as base points before further personalisation. 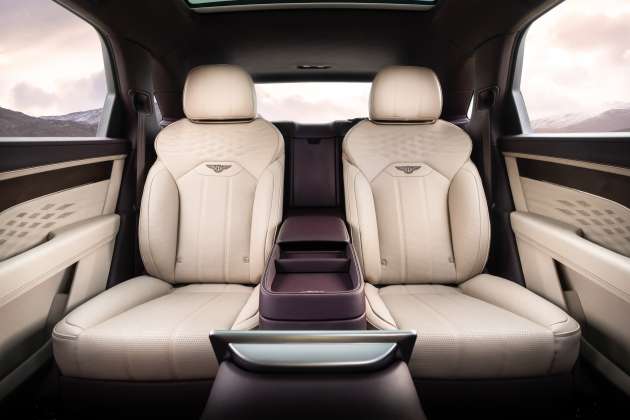 As for the exterior, it looks pretty much like a facelifted Bentayga, albeit with much longer rear doors and the vertical vane grille inspired by the Flying Spur. Less immediately obvious is the repositioned panoramic sunroof that is moved rearwards by 125 mm.

On the mechanical side of things, the Bentayga EWB is powered by the brand’s prove 4.0 litre twin-turbo V8 with 550 PS and 770 Nm of torque. The mill is paired with an eight-speed automatic transmission and all-wheel drive, allowing for a zero to 100 km/h sprint time of 4.5 seconds and a top speed of 290 km/h.

The carmaker includes its Dynamic Ride 48-volt active anti-roll control and Electronic All Wheel Steering systems as standard, the latter providing a turning circle which is actually smaller than that of the standard wheelbase Bentayga by 7%. 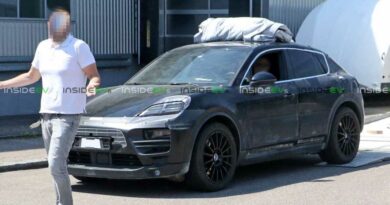 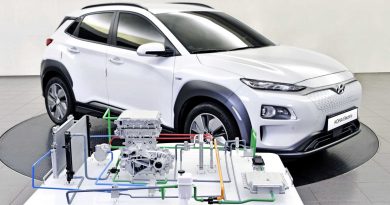 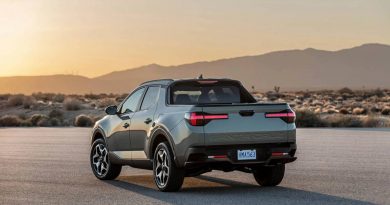 The Big Surprise of Hyundai’s 2022 Santa Cruz: It Can Tow a Lot