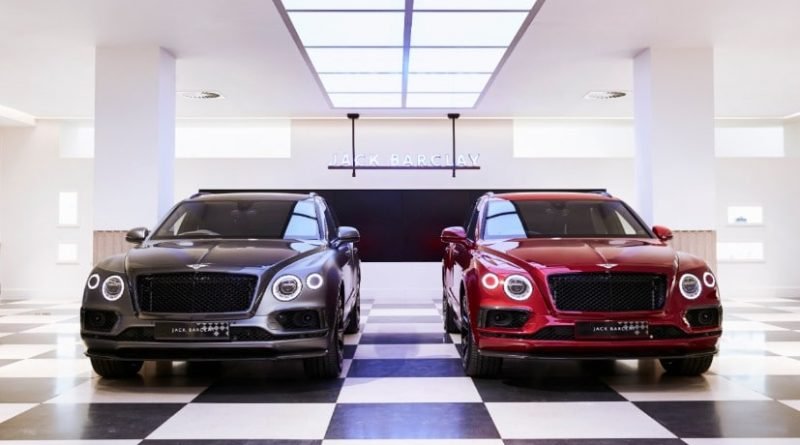 Who would mind to play chess on the go if a car company gives you that option? Bentley’s oldest retailer, Jack Barclay has come up with two special edition Bentaygas and one of them also gets a chessboard integrated in the rear seat armrest. The special edition models have been designed by Savile Row tailor, Huntsman and Bentley’s bespoke Mulliner division to celebrate the centenary year 1919 when Bentley Motors was founded and Huntsman established its Savile Row boutique. 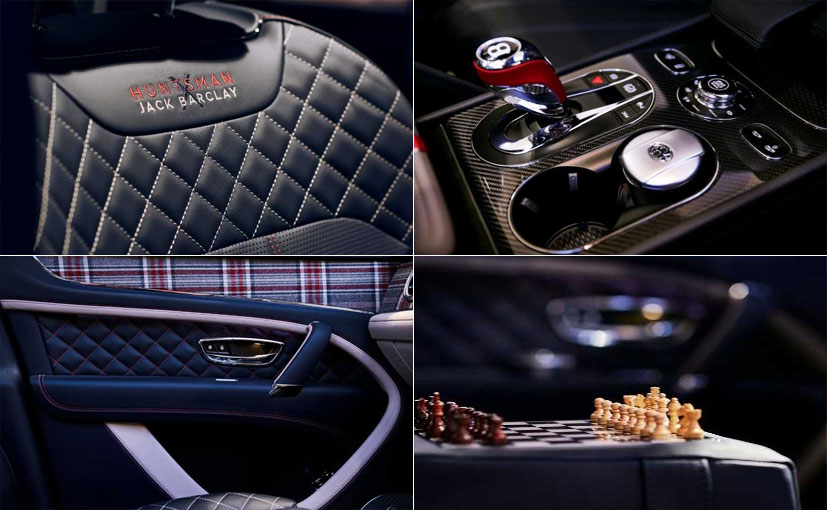 The Businessman edition also gets the bespoke Mulliner chessboard in the rear seat rest finished with a drawer trimmed in Huntsman fabric which houses the chess pieces.

The Sportsman and the Businessman Bentaygas, both utilise Huntsman fabrics with Bentley’s emblematic colour and trim with a distinctive interior pattern based on iconic Huntsman tweeds, including the Peck 62 which has been exclusively created in celebration of Huntsman’s Centenary and is inspired by an original Gregory Peck coat from the Huntsman archive. The Businessman edition also gets the bespoke Mulliner chessboard in the rear seat rest finished with a drawer trimmed in Huntsman fabric which houses the chess pieces. The chessboard mirrors the Jack Barclay showroom’s chequerboard floor, which has been a part of the showroom since Jack Barclay moved to Mayfair in 1954. Huntsman and jack Barclay logo are embroidered into each of the seat rests as well. 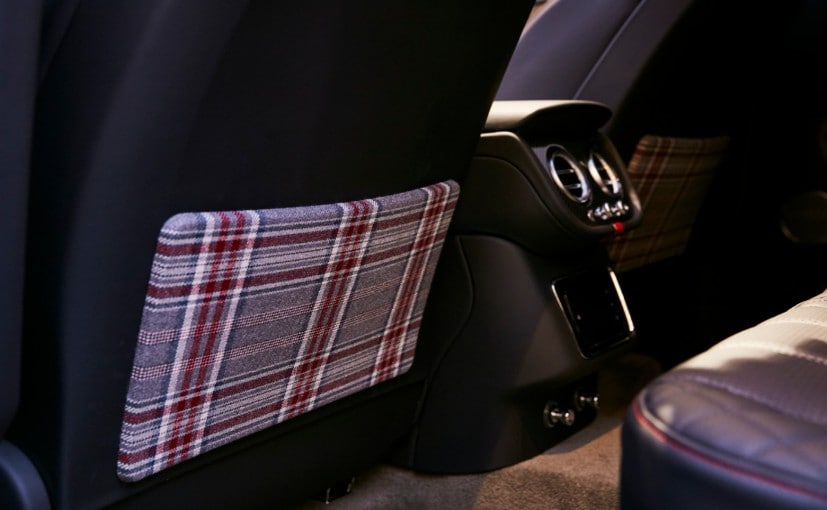 The Sportsman Edition borrows design cues from countryside views with a more pronounced use of the tweed on passenger and driver fascias and waistrails. It includes Imperial Blue leather and Liquid Amber veneer inserts coupled with a Candy Red exterior. In contrast, the Businessman edition gets deep black Anthracite with Anthracite Satin duo exterior, carbon fibre fascias and waistrails and tweed on door cards. In-turn, customers who purchase a Huntsman edition Bentayga will also receive a Huntsman bespoke jacket that will be delivered with the car and can select from a variety of cloths and tweeds for their garment. The jacket will feature a lining made exclusively for Bentley Motors. 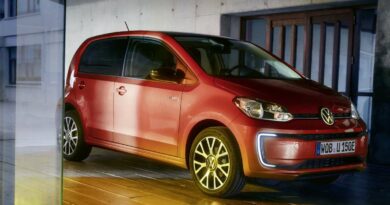 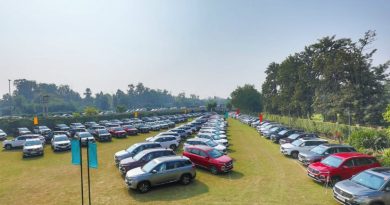 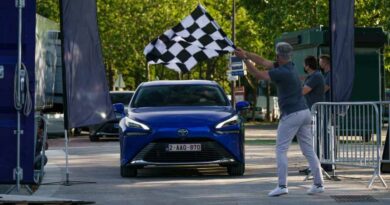