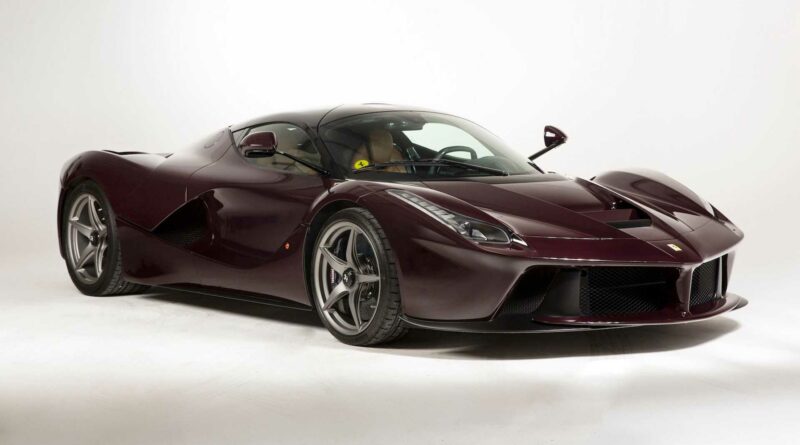 The Ferrari LaFerrari – only 499 of them were officially ever built and sold, while the 500th one was sold off at auction with the proceeds benefitting the reconstruction of central Italy after the 2016 earthquakes.

Seeing one on the road is a rarity, but if you own one, then you’re definitely among the one-percenters of the world. Each of the LaFerrari has an official retail price of over $1.3 million and all of the 499 units were sold by preferred clients before the first LaFerrari was even completed. 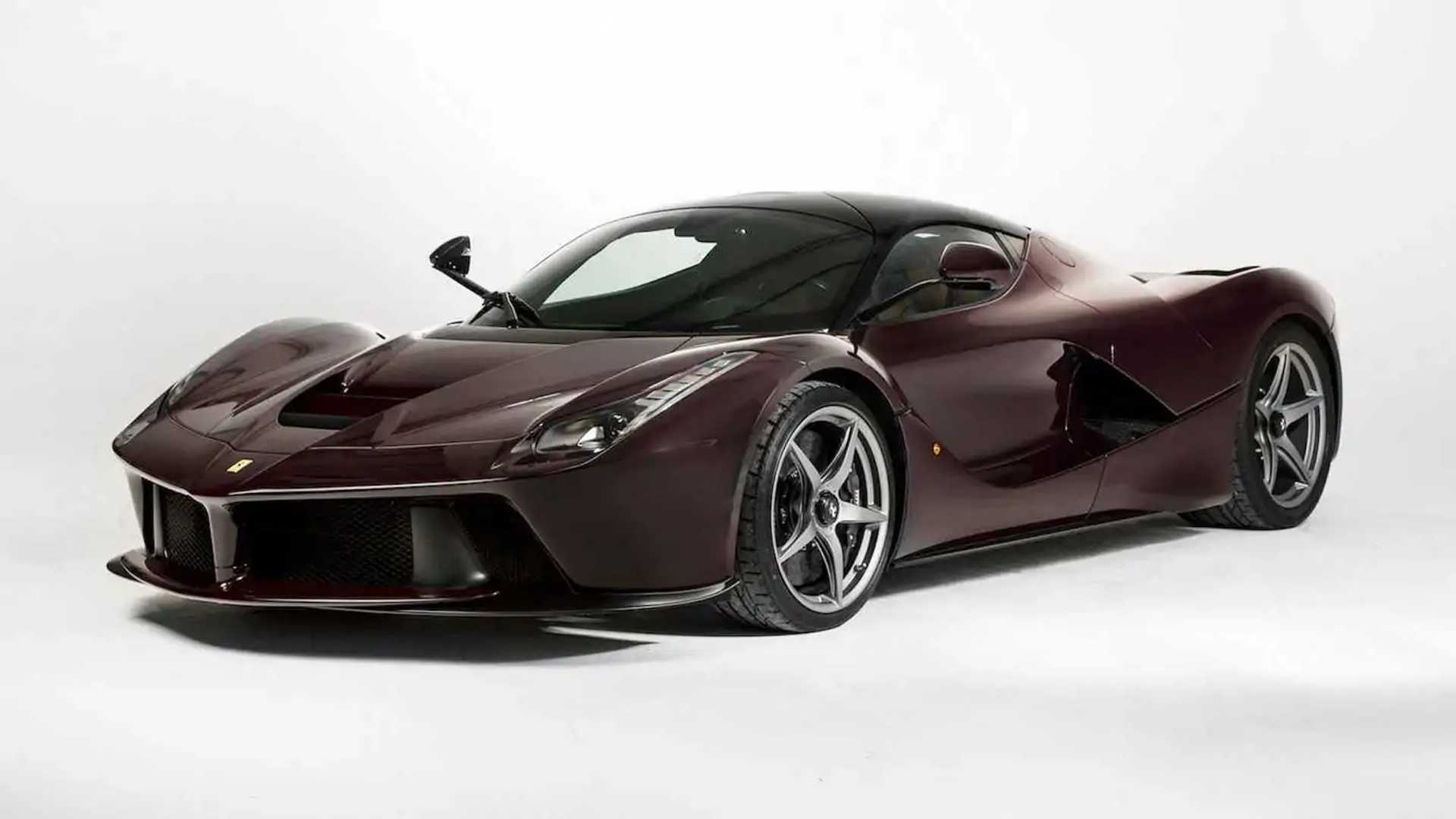 If you’re looking to buy one and you missed the opportunity before, well, here’s your chance. One of the existing LaFerraris is headed to RM Sotheby’s auction. It isn’t any ordinary LaFerrari, though; it’s the only example that’s cosmetically finished in a one-of-one special-order Vinaccia paint color, delivered new by renowned Ferrari dealer Niki Hasler.

Inside, this one-off comes with a Pelle Chiodi Di Garofano upholstery and inserts. The exterior and interior colors are said to be ordered to replicate the ones used on two of its original owner’s significant historic Ferraris.

We’ll not go into the specifics with the inclusions of this car, but know that it is relatively new as it’s only 918 miles (1,477 kilometers) on the clock. It also comes with pieces of luggage that match the unique leather interior, adding flavor to this already unique hypercar.

If you’re seriously considering bidding for this exotic Ferrari, you should know that LaFerraris have an incredible history at auctions. A matte black LaFerrari met the hammer at $4.7 million in 2016, while the last LaFerrari Aperta sold for almost $10 million in 2017, making it the most expensive 21st-Century car ever auctioned. 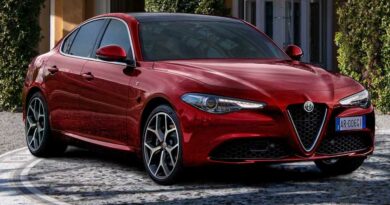 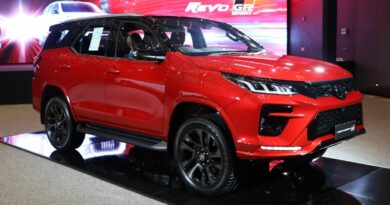 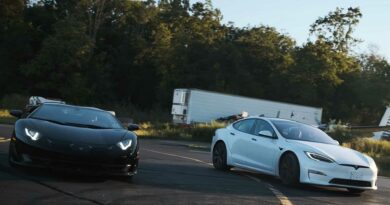