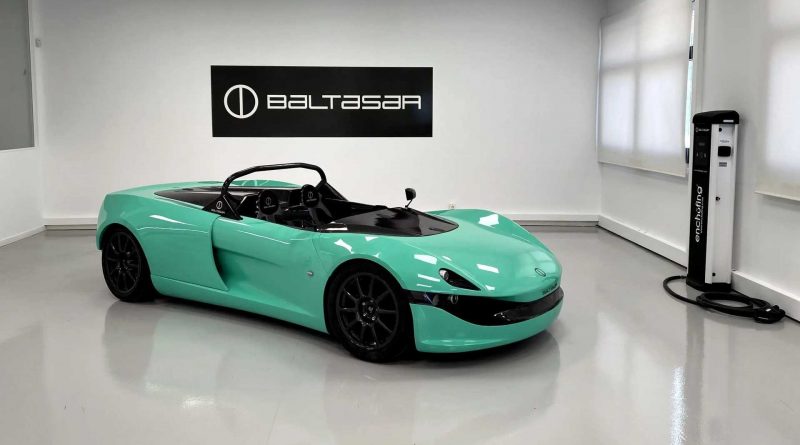 For those complaining that there are not enough electric sports cars, this track-focused EV might be just the thing.

Writing for InsideEVs for well over a year now (and often reading the comments or noticing the lack of comments on some articles that I was excited about), I have concluded that the kind of people who appreciate EVs are different to those who are car fans in general. And it seems fans of EVs aren’t that interested in pure-bred sports cars (electric or otherwise), although when sports cars are as enticing as this little electric track star from Spain, they can (and hopefully will) change mentalities.

This petit two-seater is called the Baltasar Revolt and it was created by a Barcelona-based startup that wants to focus on such vehicles. Yes, that’s right, Baltasar has vowed to only build track-honed electric cars and this personally makes me very happy because the Revolt has already made me raise an eyebrow.

It not only looks great (with clear hints of Renault Spider inspiration), but it has specs to impress: it weighs just 770 kg (1,697 pounds) all in, battery and all, thanks to the extensive use of carbon fiber (in the body panels) and aircraft-grade aluminum and kevlar in the chassis and suspension components.

We’re not told how much battery capacity it has in kWh, but the pack that weighs 250 kg (550 pounds) was apparently engineered with a help of a leading company in the field, Spain’s Millor. The car runs on a 700V architecture and while we’re not specifically told how quickly it can charge, at peak rate 100 km (62 miles) of range can be added in just 5 minutes.

We are told it has a WLTP range in excess of 600 km (373 miles) or around 40 minutes flat out driving around a track. Oh, and in case you were wondering, yes, it is road legal, so you’ll just be able to drive it to your local trackday on weekends and, if you won’t fully deplete the battery, just drive it back home. All that’s left to do now is find the €230,000 ($280,000) that Baltasar is charging for one (order books are open). 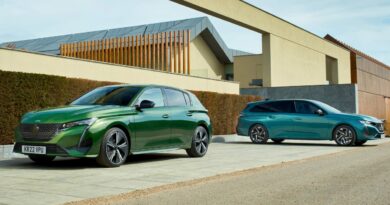 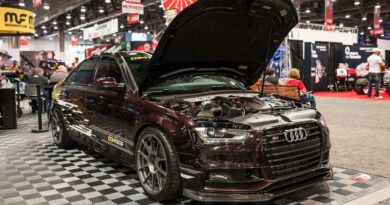