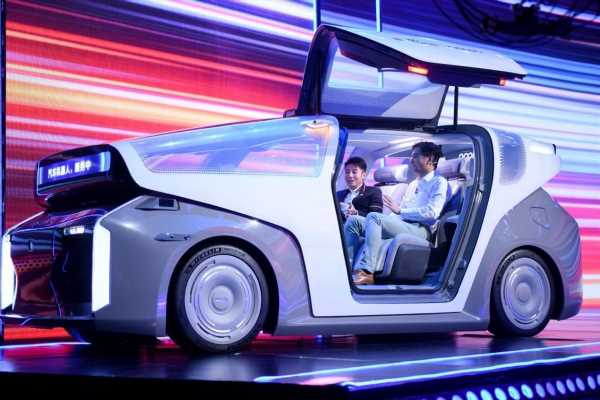 At Baidu World 2021, the Chinese technology giant unveiled its vision for mobility of the future in the form of a robocar, which is capable of Level 5 autonomous driving capabilities. “We believe that cars of the future will be robocars. They will drive autonomously, act as both an intelligent assistant and loyal companion, and be self-learning,” said Robin Li, co-founder and CEO of Baidu.

According to Li, intelligent vehicles of the future will be more like intelligent robots. “They will move, they will communicate, and they will learn. The robocar will not only be your vehicle, but also your driver, secretary, personal assistant. It will drive automatically, understand your words, take orders and continuously learn from you and upgrade to serve you a more personalized experience,” he explained.

The robocar presented adopts a boxy shape and features gullwing doors as well as a transparent glass roof and a display at the front to visually communicate with its surroundings. The body is integrated with a suite of external sensors to enable its autonomous driving capabilities, which at Level 5, means the vehicle is capable of driving on its own under all conditions. Currently, there are no Level 5 autonomous vehicles being sold in the market, and most robotaxis being tested by other companies operate at Level 4, requiring certain conditions to be met before they can engage autonomous driving.

The interior of Baidu’s robocar reflects its autonomous driving capabilities, as it contains zero-gravity seats, a widescreen curved display and a control pad, with the steering wheel and pedals notably missing. Other tech bits here include voice and facial recognition, along with an advanced artificial intelligence (AI) system that analyses the internal and external surroundings to provide predictive suggestions to proactively serve the needs of passengers.

During the event, Baidu played a demonstration of its robocar driving on roads, which convincingly showed the vehicle driving to a location on its own, adapting its driving directions when a new location is chosen, and avoiding obstacles in real time. “You can really take a nap during your travel and the space is big enough, you can even stretch your body inside the car,” a Baidu spokesperson said during the demonstration.

For now, the Baidu robocar is still a prototype and the company has yet to confirm if it will be mass-produced. The company is leaning heavily into autonomous driving technology, as it views it as potentially profitable business in the future.

Even before revealing the robocar, Baidu already runs its Apollo robotaxi service in some cities in China, which can be accessed via the Apollo Go app. As of the end of Q2 2021, the service has provided more than 400,000 rides and driven more than 14 million km, providing the company with plenty of valuable data to further refine the technology.

At Baidu World, the company is looking to transition its robotaxi service from the technical verification stage to large-scale commercial operations, which will see Apollo be rebranded to “Luobo Kuaipao” instead. Back in June this year, Baidu signed a partnership with BAIC Group’s electric vehicle brand Arcfox to build 1,000 driverless cars over the next three years to support the commercialisation of its robotaxi service across China. Besides the robocar and robotaxi service expansion, Baidu also announced that it has begun mass producing the Kunlun II, the second generation of its AI chip. Built on a seven nm process and equipped with the company’s XPU architecture, it boasts two to three times more processing power than its predecessor and can be applied in multiple scenarios, working together with Baidu Brain 7.0 software.

These include intelligent transportation and autonomous driving, which is important for the company as it also has plans to become an EV manufacturer. As reported previously, Baidu and Zhejiang Geely Holding Group announced the Jidu Auto joint venture a few months ago, which plans to launch its first EV within three years. 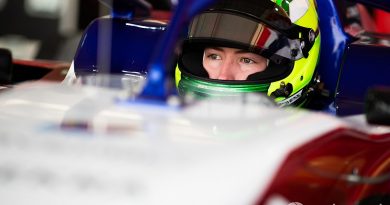 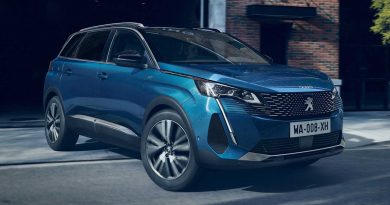 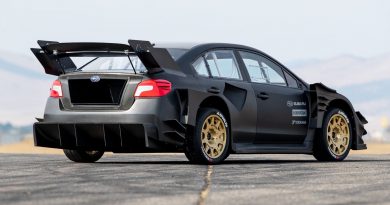 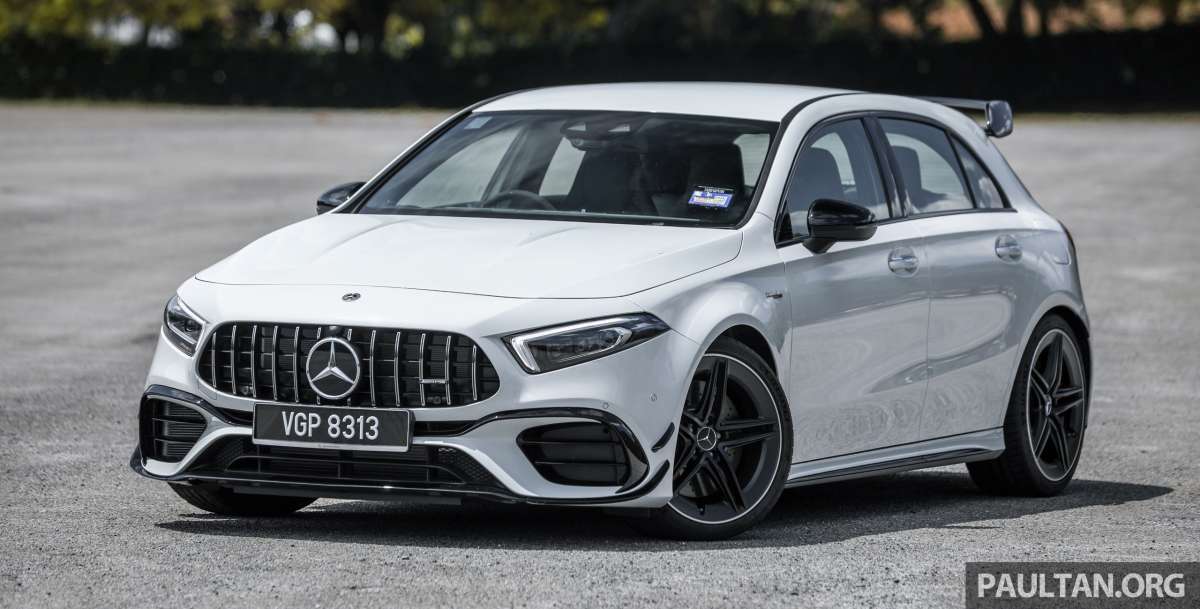