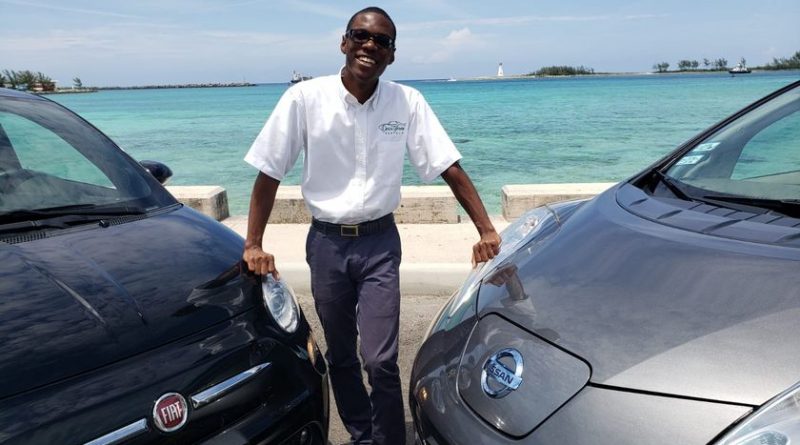 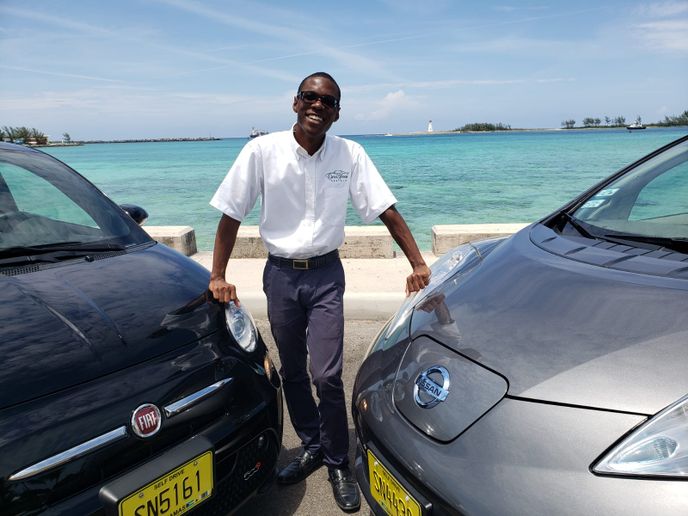 Davis says the island nation got its first confirmation of a COVID-19 positive case on March 15, and by that evening the government had already shut down schools, churches, and strongly discouraged large gatherings. By the end of that week persons were working from home, non-essential businesses were closed, and a 9pm to 5am curfew was instituted.

“The government here acted rather swiftly because as a small island nation of fewer than 350,000 people, Davis said. “We don't have the resources and capacity to rapidly build new hospitals and manufacture additional equipment, so the mindset from Day One was about preventing cases rather than treating patients.”

In early March, the U.S. had started warning its citizens about international travel, at the same time that multiple cruise ships had outbreaks onboard. Davis said the cruise industry, which has two to three ships in port on any given day, came to a standstill. Airline arrivals stopped soon after.

“Our company is tourism based, so this affected us greatly as persons began to cancel their reservations for March and April,” Davis said, adding that the international franchises were affected similarly.

“We have many companies that operate in the local market, but with the strict measures put in place by the government, my guess is they have some business albeit limited,” he said. “Rental car companies aren't considered essential businesses, so we aren't allowed to open new contracts, but we would be permitted to pick up a vehicle from a customer and provide roadside assistance.” 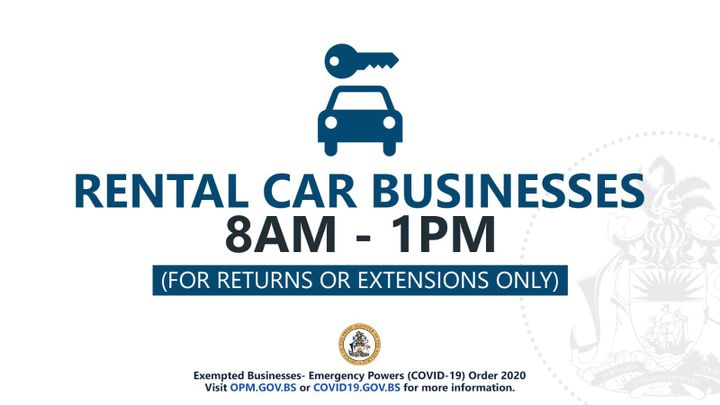 This graphic from the Office of the Prime Minister shows the mandated procedures for car rental companies as of March 25, 2020.

As April 6, the Bahamas has 29 confirmed COVID-19 cases and five deaths. The country is under a 24-hour emergency stay-at-home order that forbids non-essential movements.

The Bahamas is no stranger to storm recovery, but this is different.

Tourism is the country’s number one industry and some 70% of Bahamians are employed either directly or indirectly in tourism, he said. The nation’s two largest resorts, Atlantis and Bahamar, with over 2,000 rooms each, have completely shut down until May, along with most other vacation properties.

The borders have been closed for the foreseeable future.

Davis said banks have agreed to defer loan payments while the government has drafted legislation to provide funding for displaced workers. The government is also making loans and grants available to companies for payroll and other business expenses during the pandemic.

“We're getting by with the few remaining long-term customers, and I suspect the same is true for other rental companies,” Davis said. “Needless to say, all industries have been impacted greatly.” 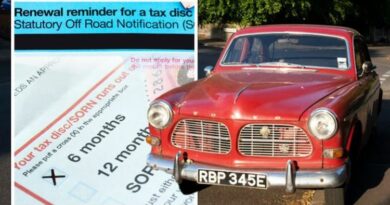 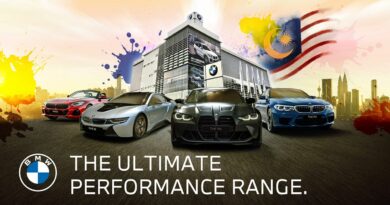 AD: The best performance vehicles from BMW with SST savings are at Wheelcorp Premium this August – paultan.org 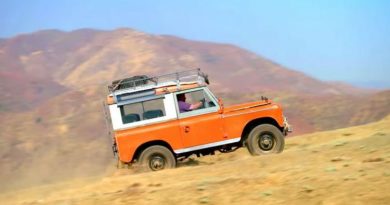