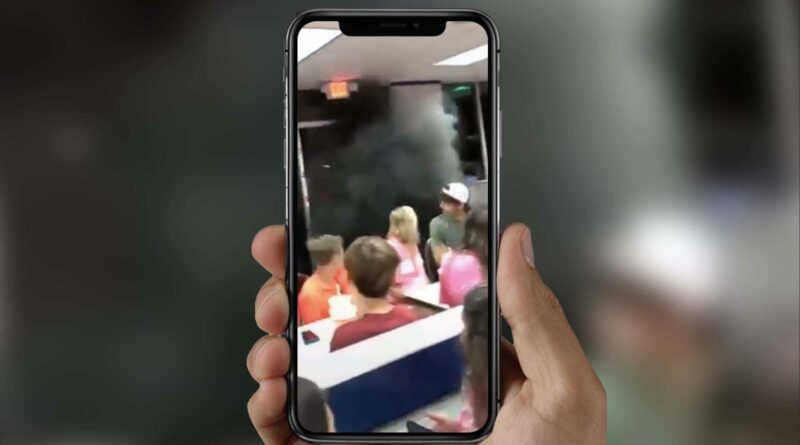 Here’s a video that might make you grin and then probably feel really awful about the state of humanity. The clip shows someone opening a door to a Whataburger fast-food restaurant and a pickup rolling coal into the building.

The people inside seem bothered by the black smoke entering the building, but they do not appear terrified. Several of them even appear to be laughing.

To be fair, there appear to be mostly high school kids celebrating something in this Whataburger. Teenagers are notorious for doing stupid stuff. While we don’t know this for certain, we would bet this is a kid trying to be funny and failing miserably. It’s really dumb, but we could at least cut the young person a little slack (after yelling at him or her, obviously).

If an adult did this, that person should be absolutely ashamed for ruining the good time for a bunch of kids. In addition to being morally wrong, this has to be illegal somehow.

The automotive hobby is vast ranging from off-roaders to track cars to lowriders and everything in between. But, rolling coal is something that needs to go away. As lots of videos show, many drivers with these modified trucks use them to bully other people on the road by shooting clouds of black soot onto other vehicles. Tesla owners seem to be common victims.

States like Colorado have made rolling coal. Although, the $100 fine there seems pretty light.  Specifically, the law bans shooting the black soot in “a manner that obstructs or obscures the view of another driver, a bicyclist, or a pedestrian.” This is a Class A traffic infraction.

In general, rolling coal is already illegal because the modifications to these diesel trucks are often unlawful changes to the vehicle’s emissions system. However, enforcement of these rules are very lax.

jaysonmanzanares0 via TikTok, via Daily Dot 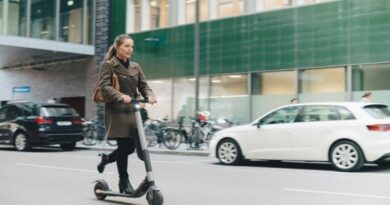 ‘Enough is enough’: Campaigners call for end to e-scooter trials after numerous incidents 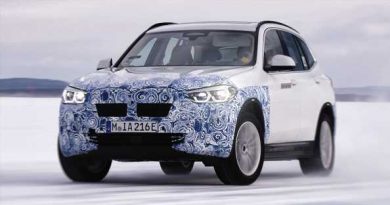 BMW iX3 "not suited" for the US market, may not go on sale there 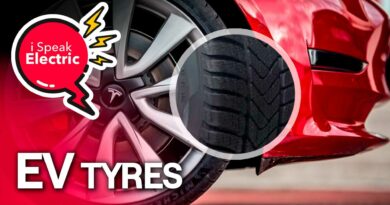 Electric Car Tires: All You Need To Know