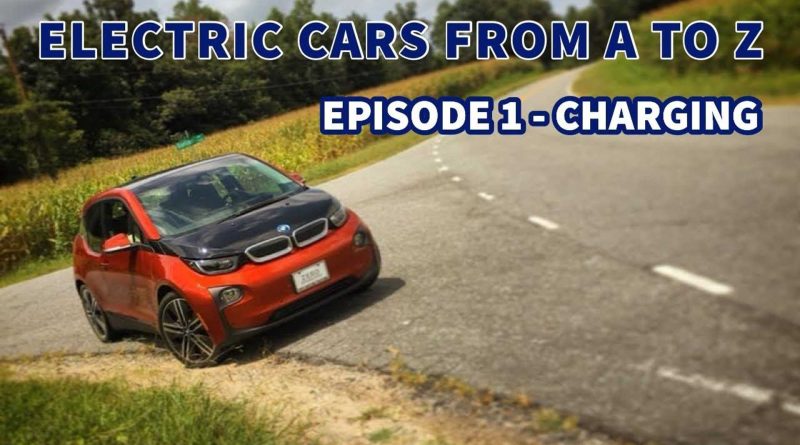 For success, two products must be marketed: Cars AND electricity as fuel. Chargeway is solving the latter.

While electric car adoption is growing, it’s slow going, especially in the United States. And, it certainly doesn’t take a rocket scientist to understand why progress is slow.

Many people don’t welcome change. Electric cars are expensive, charging is still a mystery to most people, and range anxiety still exists. These concerns are just the tip of the iceberg when it comes to reasons people aren’t ready for EVs. However, in the end, awareness is all it may take to solve the problem.

A quote from a recent article in Harvard Business Review puts it all into perspective quite nicely:

“An electric car, therefore, is a two-sided platform good, the two sides being an installed base of car buyers and a large network of geographically dispersed multi-stall rapid-charging stations.”

Our own contributor and video producer Kyle Conner is working with Chargeway founder and CEO Matt Teske not only to help educate people about EVs, but also to show people how Chargeway can help.

Conner is currently working on a four-part video series for his YouTube channel, Out of Spec Motoring. The first episode (above) tackles the topic of ‘Awareness.’ More specifically, it provides a basic overview of electric vehicle charging. Subsequent episodes will focus on EV purchase, ownership, and experience.

When people think about cars, they automatically think about gasoline as fuel. Many don’t even realize they have other options. A Ford study from late 2019 asserted that 42% of people surveyed think EVs run on gas. Most consumers also think that all EVs charge the same, just like all gas cars fill up the same way.

It comes as no surprise that people buy a Chevrolet Bolt EV and try to charge it at a Tesla Supercharger. It’s critical that consumers are made aware of “electricity as fuel” and precisely how it all works. This is where Chargeway comes in, but more on that later.

People already buy some 15 million new cars per year, as well as an additional 30 million used. People need and want to buy cars and SUVs, so we don’t have to solve that problem. Instead, we need to help make them aware of electricity as a fuel choice before they even begin their car-shopping journey. It’s critical to get them to entertain the possibility of choosing an EV, and awareness of fuel sources beyond gas is paramount to that effort.

When an automaker sells a gas-powered car, it only needs to focus on selling the car itself. There’s no need to sell proof of concept, the car’s technology, its powertrain, or its fuel source. Regardless of which gas car you own, you can fuel up at any gas station across the country, and there’s no shortage of locations. We all know gas cars operate as intended, most have plenty of range, many can tow, and gasoline and gas stations are abundant.

When it comes to electric cars, it’s not that most people aren’t simply aware that the vehicles exist, but they’re not familiar with electricity as a fuel source, and exactly what that looks like. Not only are people skeptical about the vehicles themselves, but also their technology, capability, safety, and, of course, range. Moreover, and arguably most importantly, people are concerned about charging.

In fact, most car shoppers – and even prospective EV owners – have a myriad of charging-related questions. How do I charge at home? How long does charging take? Are there enough public charging stations? Which public charging station should I use? Will my electric bill skyrocket? Is a home charger a fire risk? And the list goes on and on.

If prospective EV owners had any idea how complicated it would be to answer all of these questions, they’d probably fear electric car ownership even more. In addition, the average car shopper isn’t going to take the time to get educated. Let’s face it, if it requires research, work, practice, and patience, most people will simply avoid it.

Chargeway offers a simple solution. Its mission: To simplify “electricity as fuel.” And, we’re here to tell you, it works precisely as intended. Now, we just need to get the word out to the masses.

With Chargeway, you simply tell the app which electric car you’re driving. Then, it shows you which charging stations are compatible with your car’s plug. It’s color-coded with simple shapes for ease of use. The app also displays numbers that correspond to how much power each charging station offers related to how much your car can accept.

The video below provides a brief overview of Chargeway’s app service: 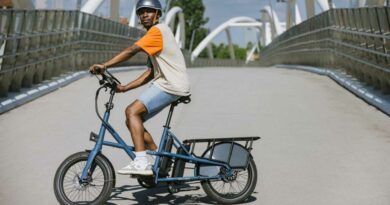 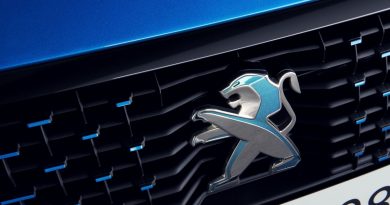 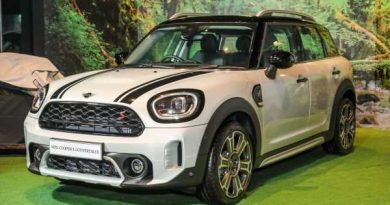