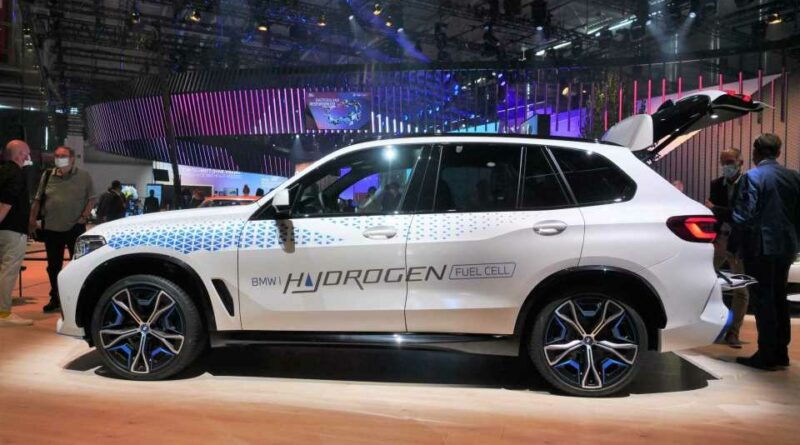 Posted on EVANNEX on October 14, 2021 by Charles Morris

Despite what you may read in the mainstream media, when it comes to the choice between battery-electric or hydrogen fuel cell powertrains, the science is pretty clear: hydrogen fuel cells may be the technology of choice for some industrial processes, and/or for hard-to-electrify transport segments such as ocean shipping and aviation, but they arguably aren’t suitable for passenger vehicles.

As an energy storage medium, H2 is far less efficient than batteries (22% well-to-wheels, compared to 73%, by one analysis), and delivering it would require building a vast new infrastructure. The advantages of fuel cell vehicles—longer range and fast fueling times—are rapidly being eroded by improving battery and charging technology.

The cherry on the sundae is that the vast majority of hydrogen now being produced is “grey” hydrogen, which is made from fossil fuels and generates significant carbon emissions.

With the notable exceptions of Toyota, Hyundai and BMW, most automakers have abandoned fuel cells for passenger cars: Honda threw in the towel in 2019, and GM and Mercedes-Benz bowed out in 2020 (Daimler continues to develop fuel cells for heavy-duty vehicles). Also in 2020, Volkswagen released an article explaining in detail why batteries area a superior choice. Later in 2020, VW firmly rebutted a trade group’s call for more hydrogen cars and trucks, calling it “nonsensical.”

So, why are a few automakers still pouring money down the hydrogen hole? As Nick Carey, writing in Reuters, explains, “They are hedging their bets, calculating that a change in political winds could shift the balance towards hydrogen.”

Most of the hydrogen hype emanates from fossil fuel companies, and their voices are heard loud and clear in the halls of political power. Pols in Germany and the UK have already committed substantial investments to hydrogen tech, and President Biden’s infrastructure plan also includes funding for the light gas. To politicians of all political stripes, hydrogen may seem like an attractive compromise—a way to keep the oil and gas (and the campaign cash) flowing while making it sound like they’re taking steps to reduce carbon emissions.

Automakers know as well as anyone how often politics and/or fashion can win out over science, and they have a long history of keeping all technological options alive in their “skunk works.” 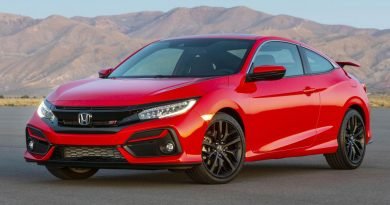 2020 Honda Civic Si Coupe and Sedan debut in the US 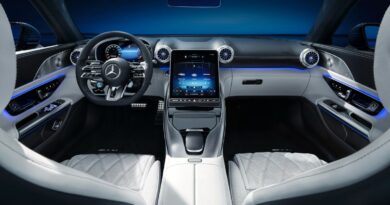 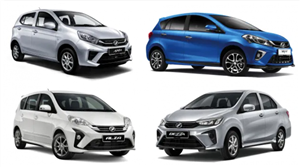 Five Perodua models you should not buy – here's why – paultan.org