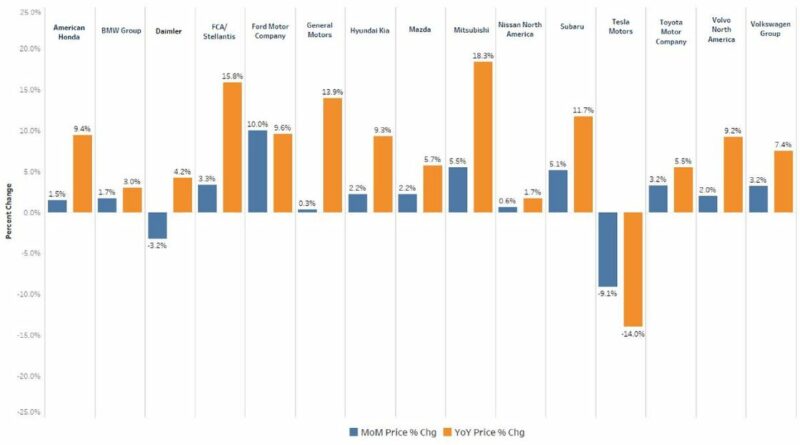 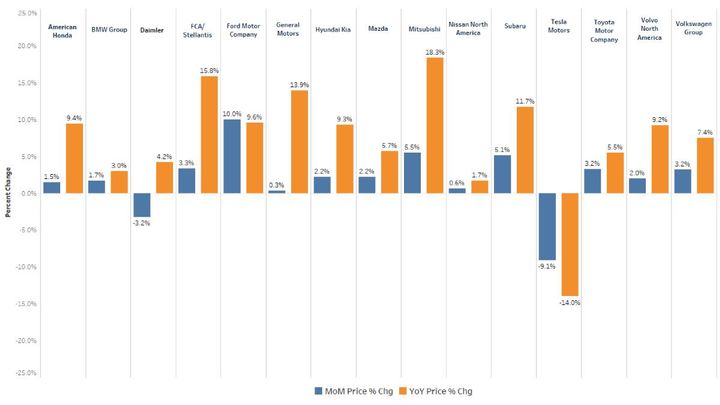 Every vehicle manufacturer except Tesla1 showed year-over-year growth in average transaction prices in June, with Stellantis seeing the second-largest increase (up 15.8%), just behind Mitsubishi, which climbed 18.3%. Most models in Stellantis’ lineup saw increases from this time last year. The Jeep Wrangler and RAM Pickup, two of the automaker’s best-selling models, saw double-digit increases compared to June 2020. Despite inventory concerns, the RAM Pickup outsold many of its counterparts last month with a 13.8% price increase from last year. 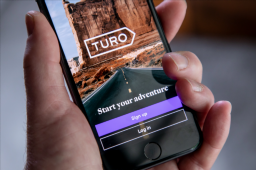 How Does Turo Work? 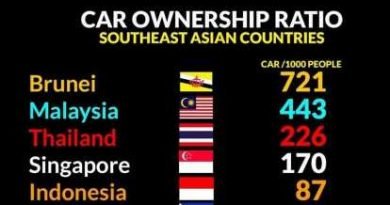 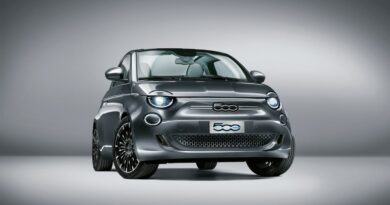 Fiat, the Struggling Stellantis Brand, Pledges to Sell Only EVs by 2030