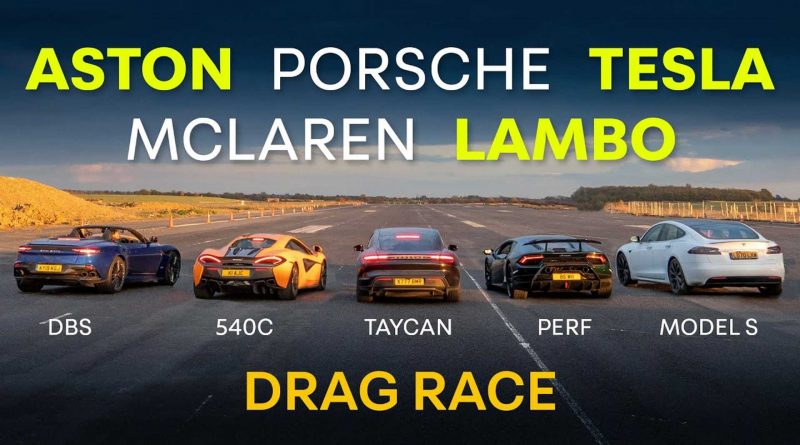 Tesla versus Taycan versus Aston Martin versus McLaren. This is a great way to wave bye-bye to 2020.

2020 is a year we won’t soon forget and the implications of what happened over the past almost 12 months will be felt for years to come. One thing that made the year easier to bare was the plethora of great electric car videos, some of which pitted them against powerful gas-burning cars in entertaining drag races.

AutoTrader from the UK has staged its fair share of such races this year, with the most recent of which drawing some controversy. It was between a Tesla Model S and a Lamborghini Huracan and that got people riled up because AutoTrader was accused of favoring the V10 over the EV by having the latter take part in the drag race with not that much juice in its battery.

Well, we got an email from the video’s host and AutoTrader’s video director (formerly a host on Top Gear), Rory Reid, who explained that they held no bias and that the Lambo had won fair and square. That video stirred many reactions not only among our readers but also from those who saw the video on YouTube and commented.

Brace yourselves, then, because the same Lamborghini and Tesla are back for a drag race, although this time they’re not alone. The British publication has made things more interesting by adding a Porsche Taycan 4S to the starting lineup, as well as an Aston Martin DBS Volante and a McLaren 540C. Place your bets and check out the video to see how it all unfolded. 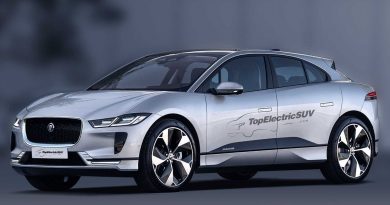 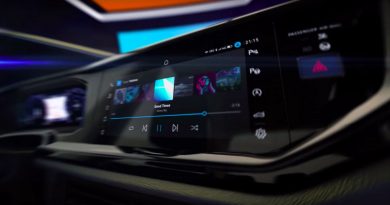 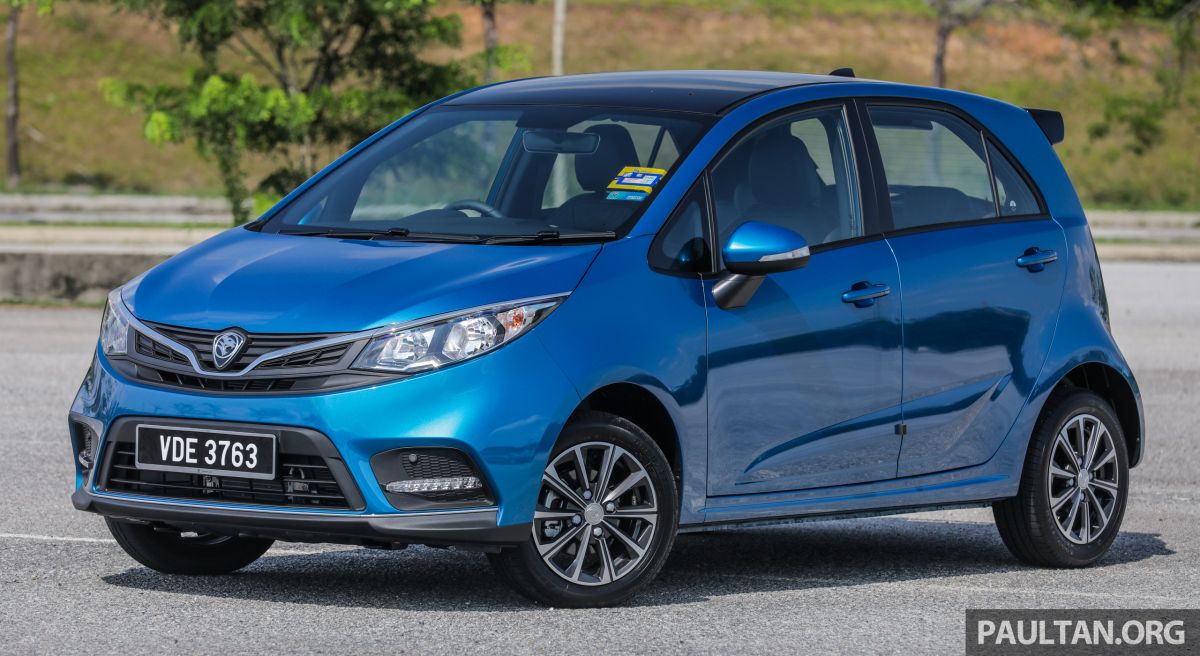 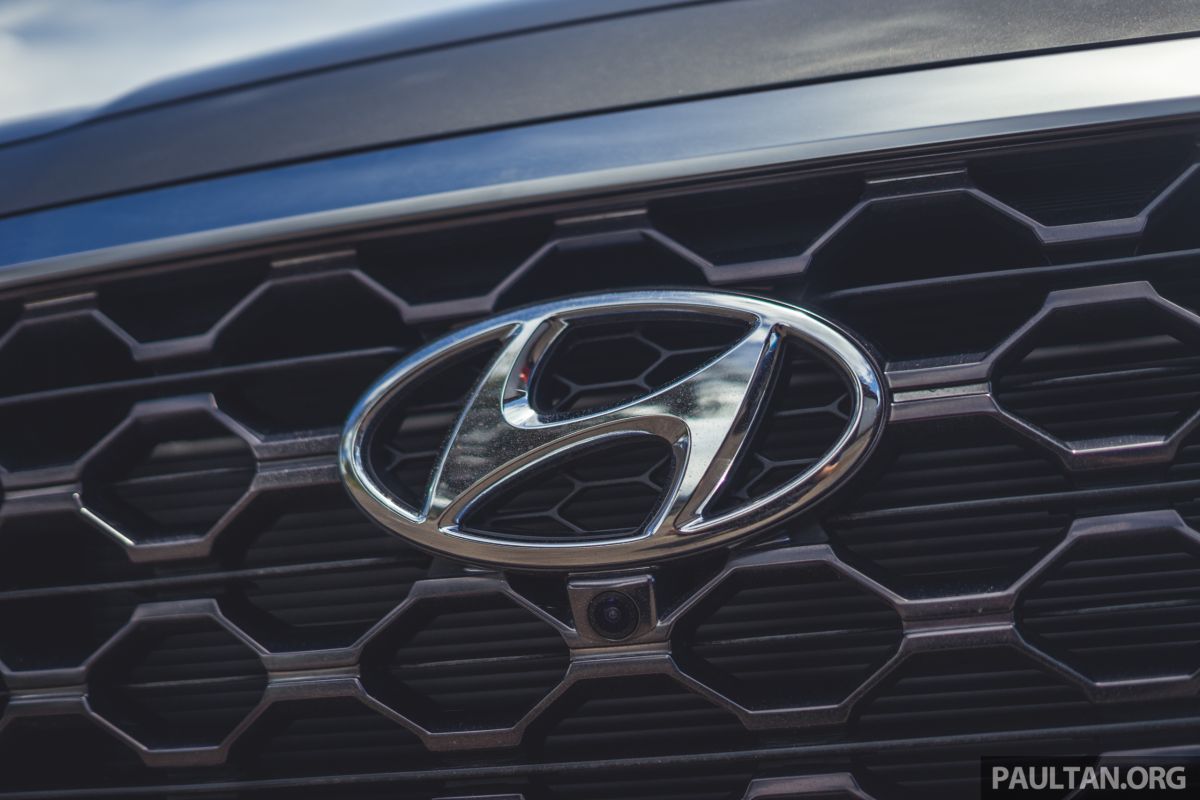 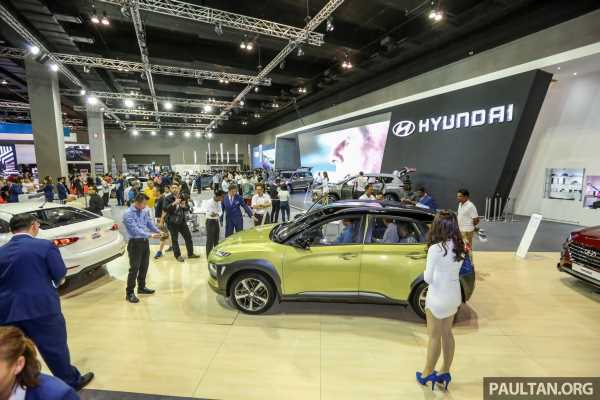 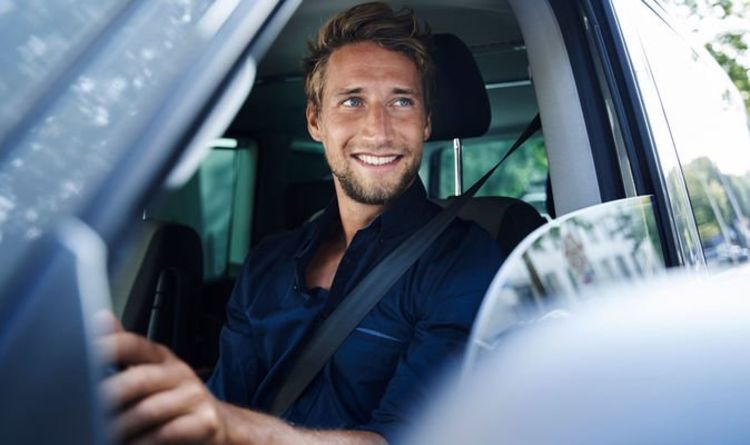 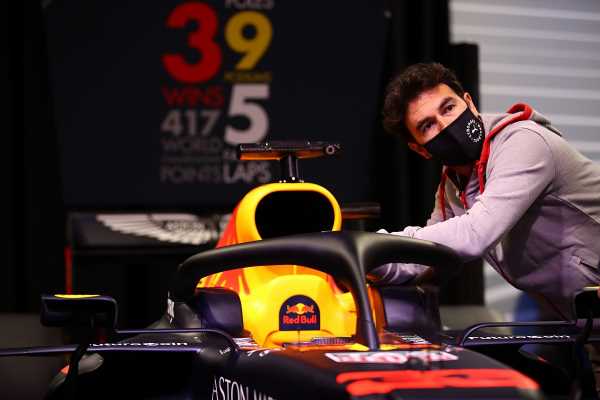 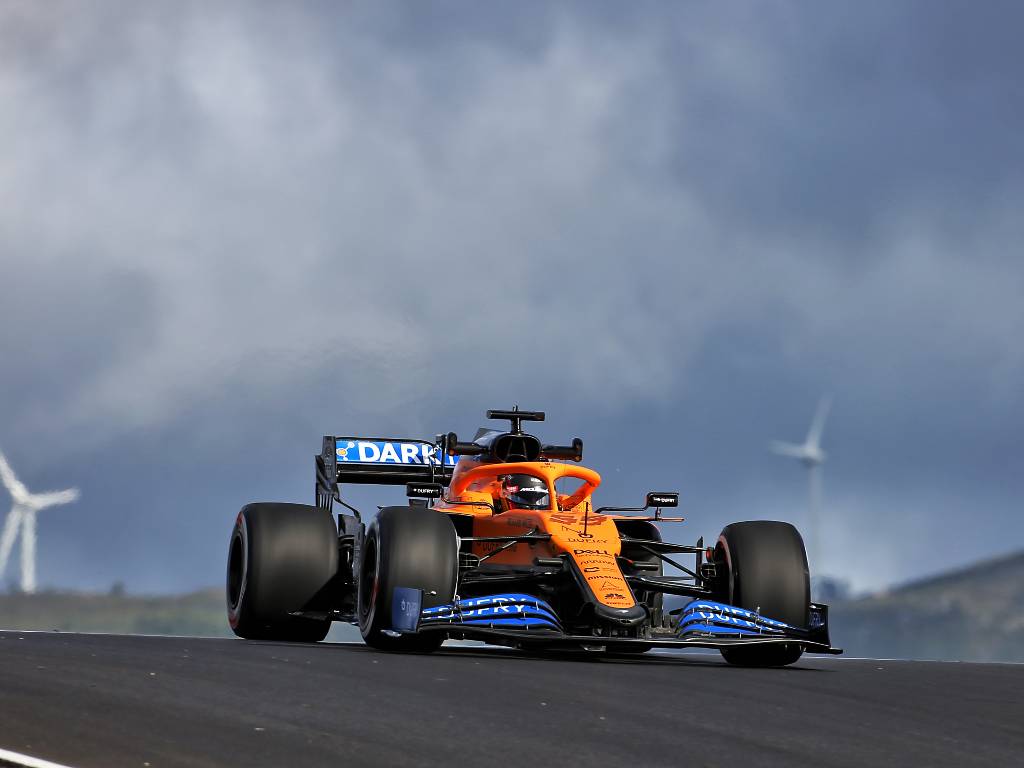 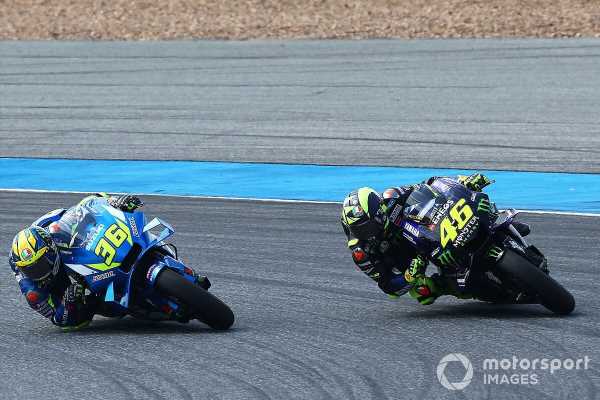 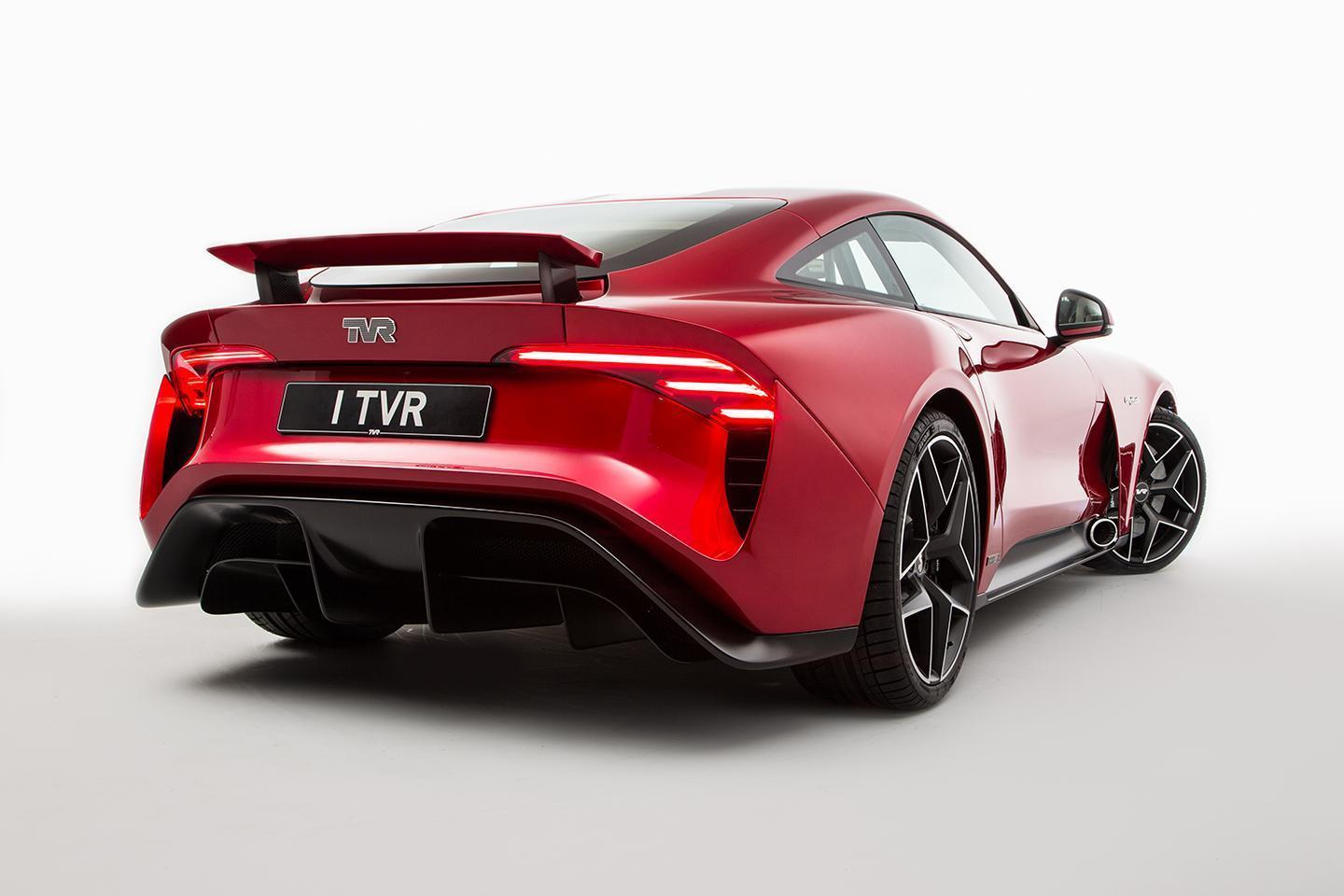 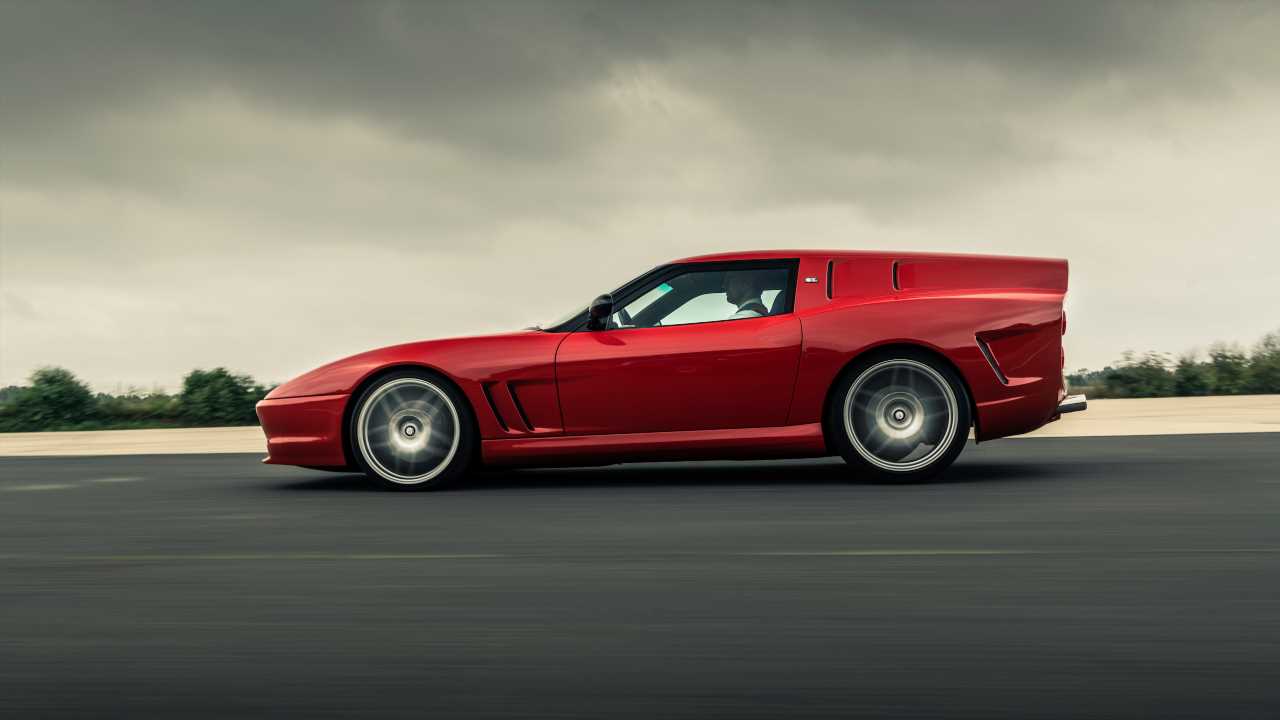 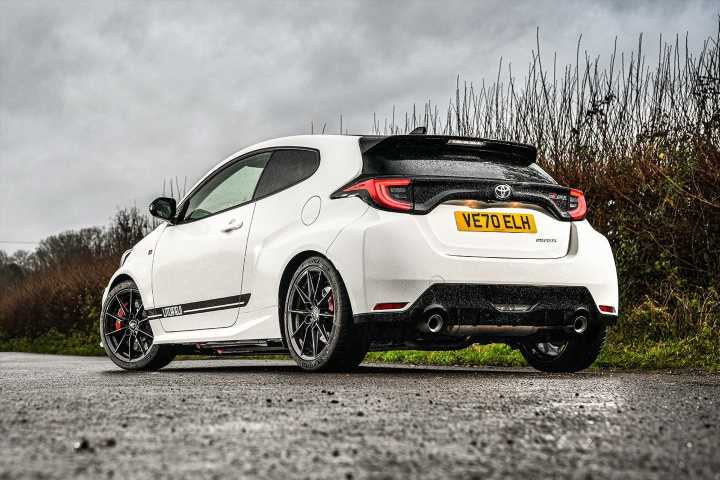