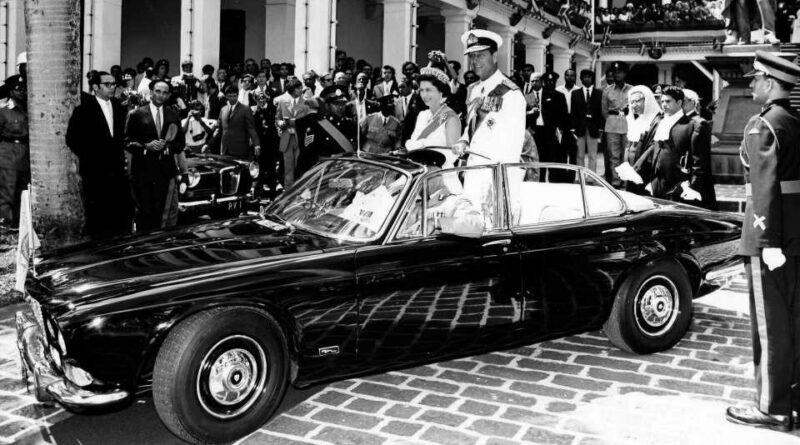 Queen Elizabeth II died today at the age of 96. She was the UK’s longest-serving monarch, reigning for 70 years. Born on April 21, 1926, as Princess Elizabeth of York, she acceded to the throne in 1952 at just 25. She celebrated her Platinum Jubilee earlier this year.

Many automakers took to social media to mourn her death and offer their condolences. Aston Martin shared on Twitter that the Queen was “a passionate champion of British culture, enterprise, and innovation.” Jaguar and Land Rover shared the same message on their respective social media accounts, passing along thoughts and condolences to the Royal Family.

Lotus, Lister, Caterham, and Morgan also took to social media to share their thoughts. Lotus called her “an extraordinary role model for people around the world,” while Vauxhall called her 70-year reign “an inspiration to all.”

Ford Executive Chairman Bill Ford also released a statement on Queen Elizabeth’s passing, offering condolences to the Royal Family, and the people of the UK and the Commonwealth. In the statement, Bill said that her death deeply saddened him. “The Queen has been a steadfast and exemplary world leader” who demonstrated “the true meaning of service and dedication.”

While Her Majesty was royalty, she joined the British Army during World War II. She drove ambulances and learned how to repair heavy trucks while in the service, leading to a life-long love of driving and a particular fondness for Land Rover. She was spotted late last year driving herself around the grounds of Windsor Castle in a green Jaguar wagon. She’s been spotted numerous times driving herself, often behind the wheel of a custom Land Rover.

Queen Elizabeth II, who nearly made it to 100 years of age, saw monumental societal changes. She served during WWII, working with 15 prime ministers and meeting 13 of 14 US presidents during her time as Queen.

Prince Charles, Her Majesty’s eldest son, will now take the throne, becoming King Charles III. Queen Elizabeth’s husband, Prince Philip, Duke of Edinburgh, preceded her in death in 2021. They were married for 73 years. 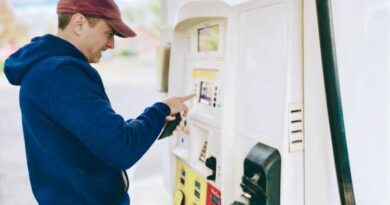 Petrol drivers face a £6.50 pump increase every time they fill up due to E10 fuel changes 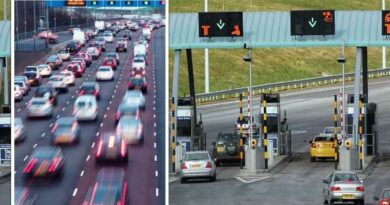 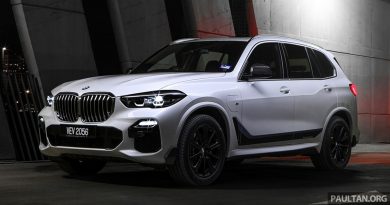