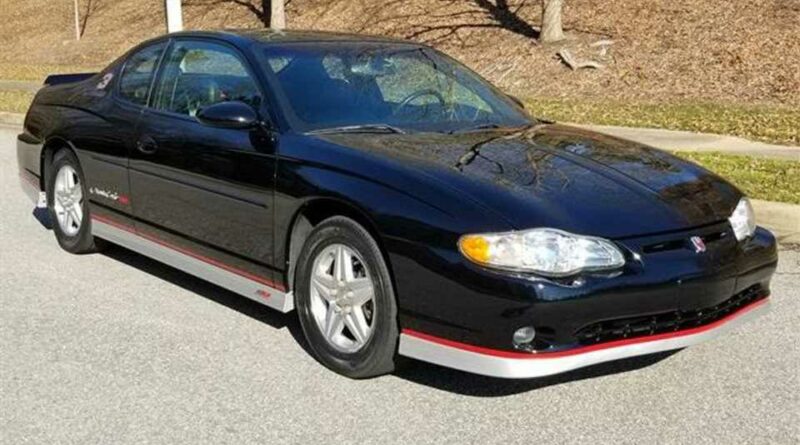 It also has autographs from Richard Childress and other team personnel.

In the late 1990s and early 2000s, NASCAR was arguably at its peak in terms of popularity among general audiences. Chevrolet exploited the “win on Sunday, sell on Monday” axiom and created the Monte Carlo SS Dale Earnhardt Signature Series with styling inspiration from the race car. This one has come up for sale on Classic Cars with Earnhardt autographs under the trunk lid. 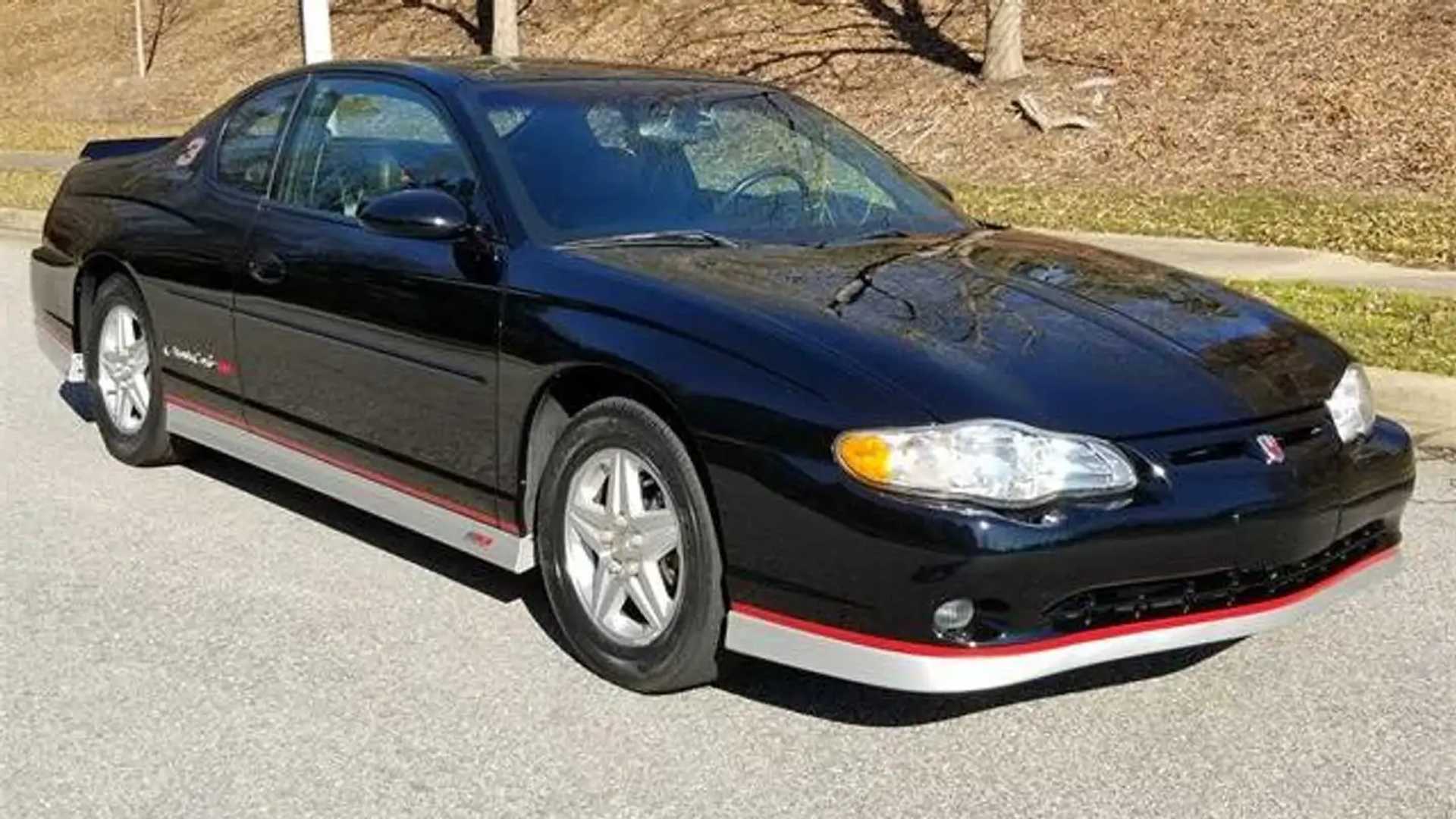 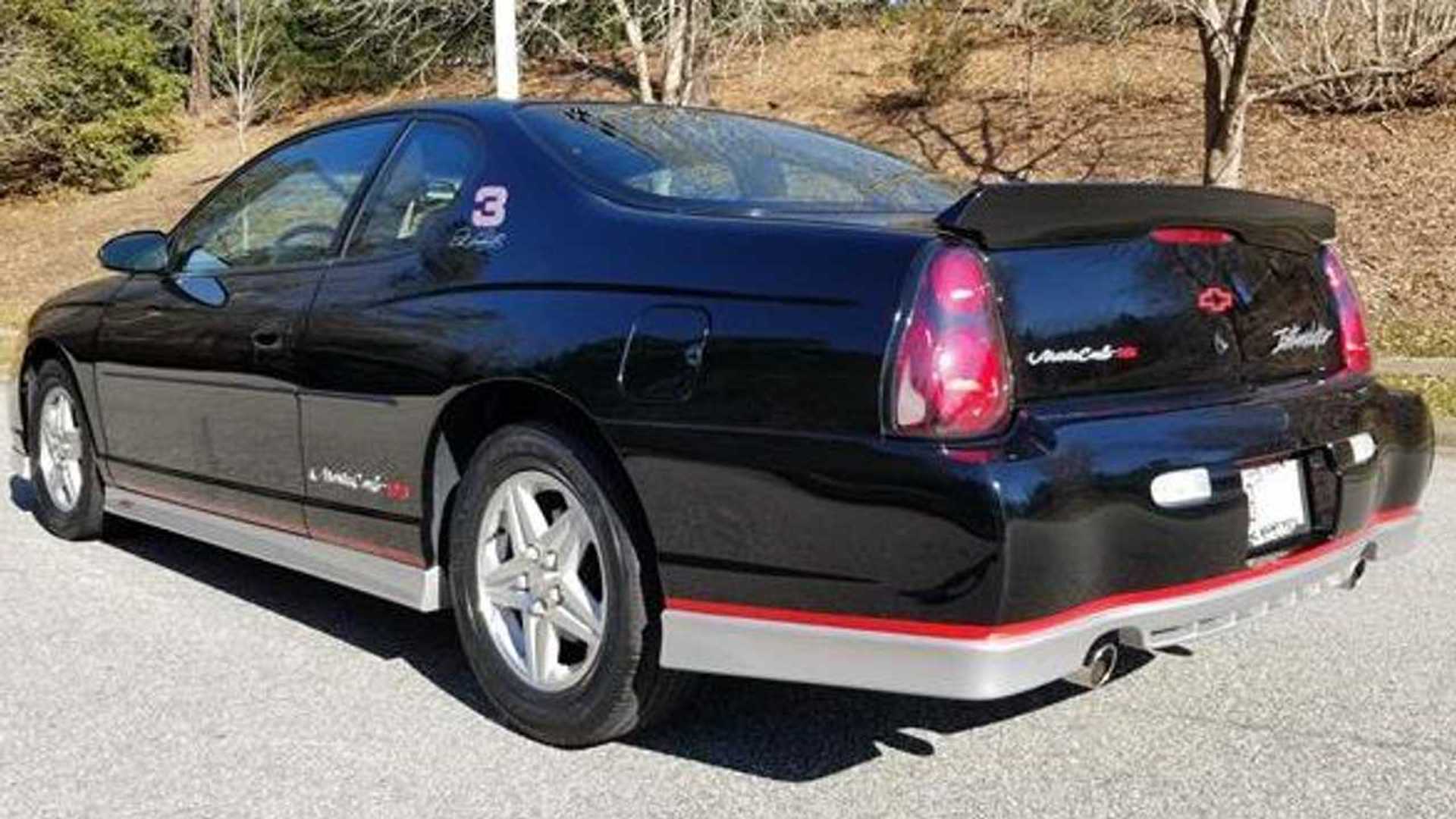 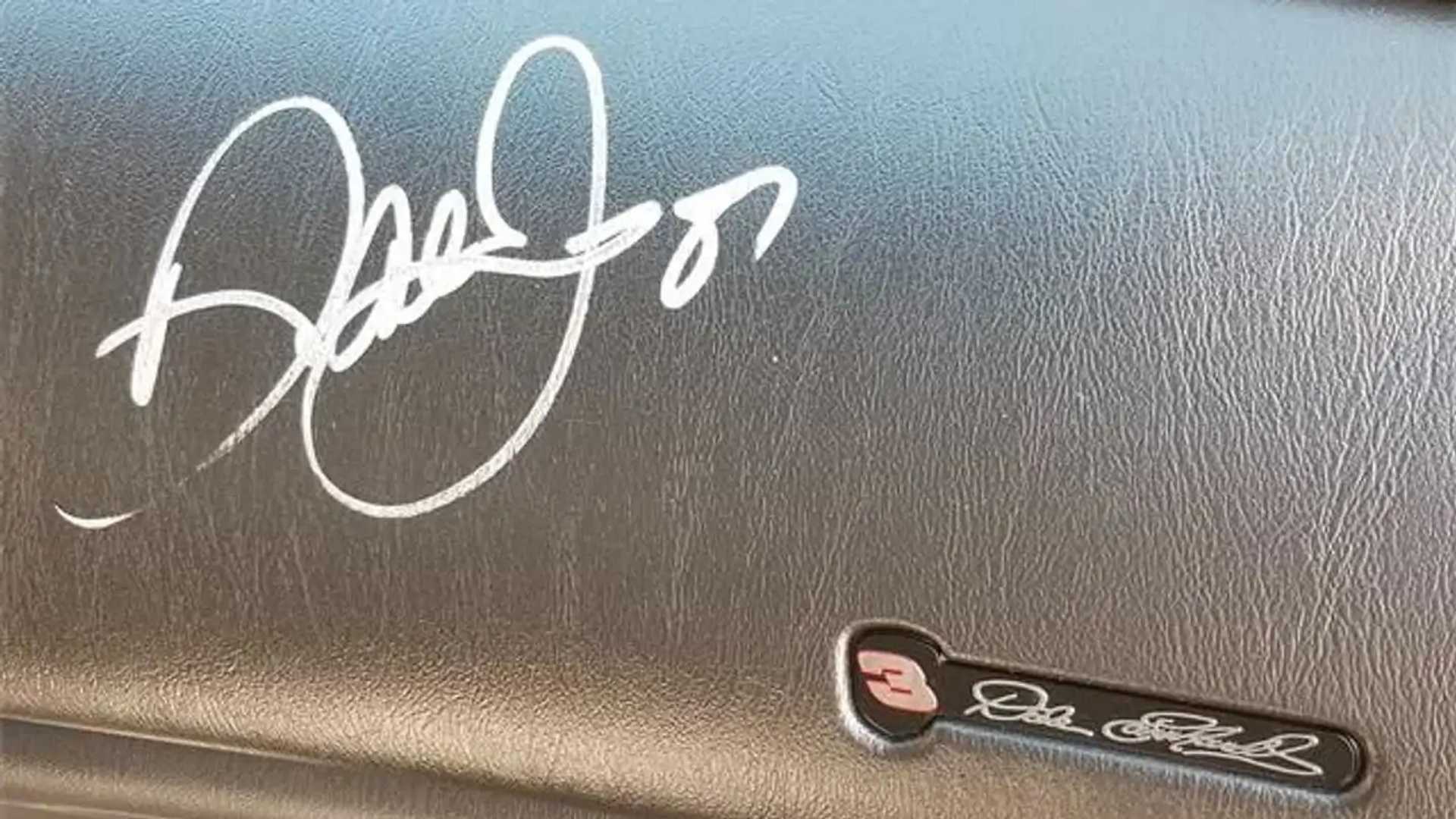 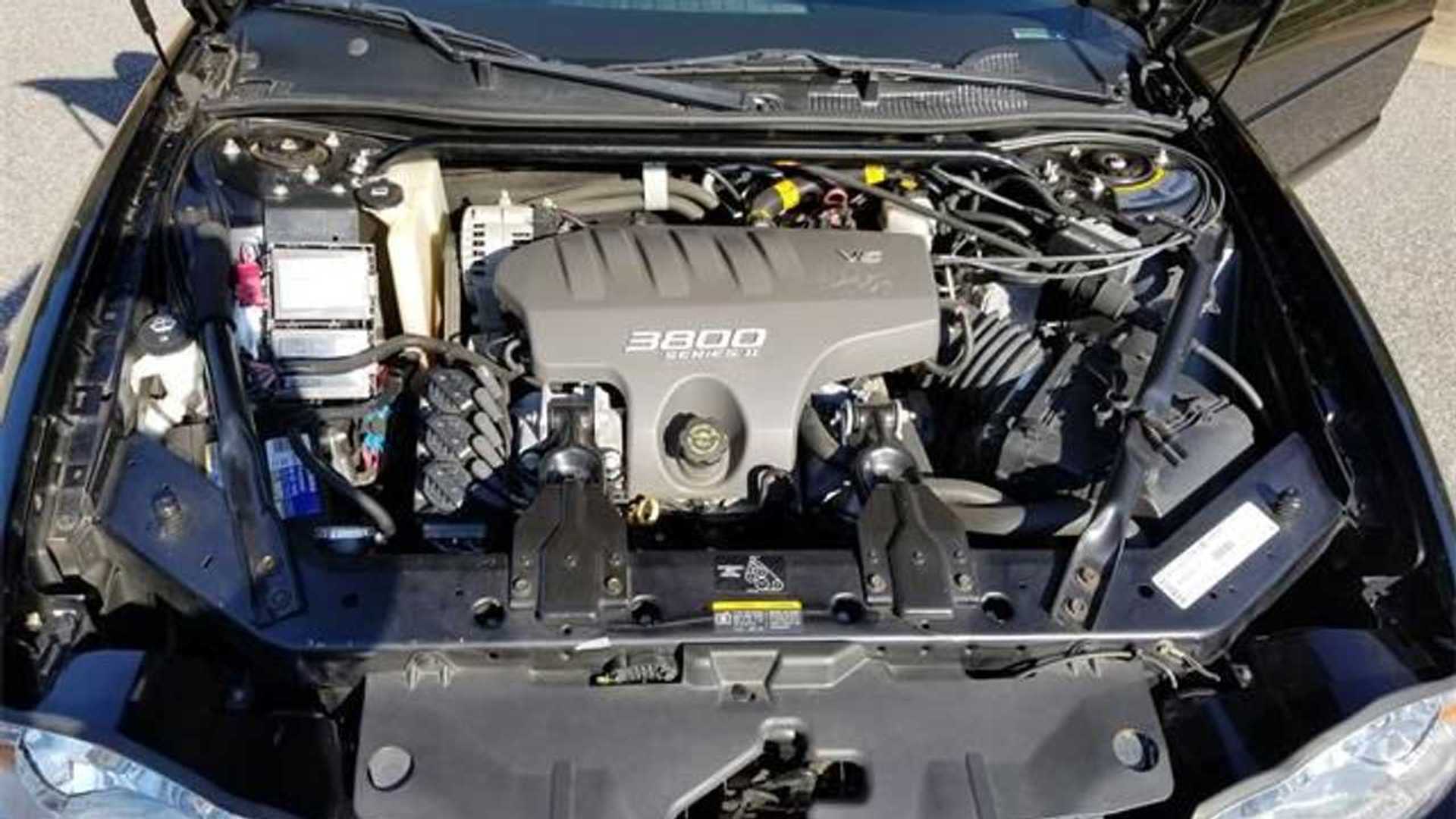 Beyond the signatures, the Monte Carlo SS is a one-owner vehicle with 29,923 miles on the odometer. Other than a new battery, it’s all original. An included certificate of authenticity identifies the car as the 1,935th unit of a 3,333-example production run.

The owner was a Chevrolet dealer employee when purchasing the Monte Carlo SS and collected a binder full of documentation about the car. The paperwork includes items that a normal buyer wouldn’t usually have access to. There are two window stickers, a certificate of authenticity,  the customer letter, build sheet, trunk sheet, parts content sticker, all of the assembly plant documentation, and more.

Unfortunately, even by the standards of the early 2000s, the 2002 Monte Carlo SS wasn’t much of a performance car. Power comes from a supercharged 3.8-liter V6 making 200 (149 kilowatts) and 225 pound-feet (305 Newton-meters) of torque. The only gearbox choice was a four-speed automatic sending the power to the front wheels.

This 2002 Monte Carlo SS Dale Earnhardt Signature Series is for sale in Apex, North Carolina. The seller is asking $21,833. 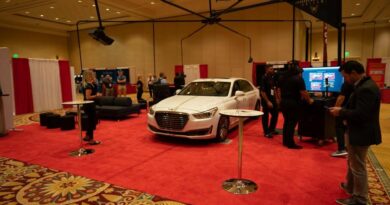 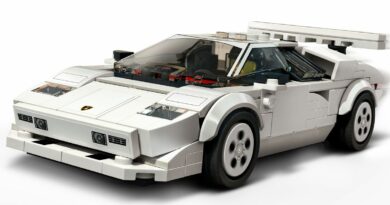 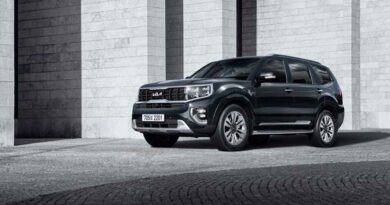