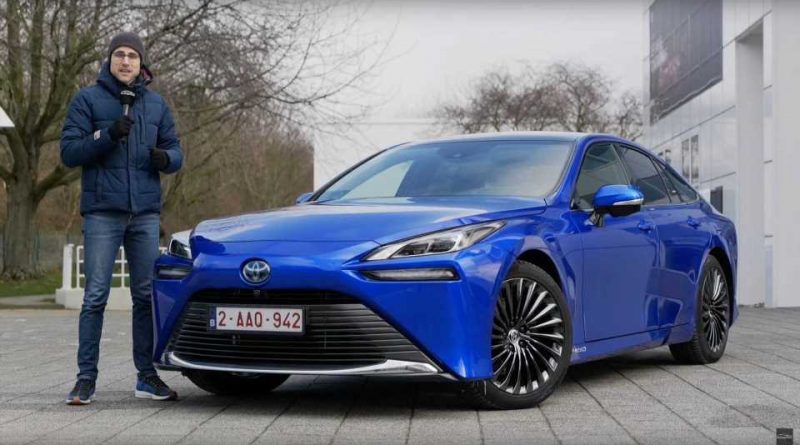 What is the Toyota “Future”?

Here is an interesting test drive review of the second generation Toyota Mirai, a hydrogen fuel cell vehicle from Japan. Its name in Japanese means “Future”.

We are always very interested in the opinion of Autogefühl, which seems quite positive about the Mirai’s driving experience. The car is comfortable, silent and quite relaxing.

However, despite its more sporty look in the 2nd iteration (especially on the 20″ wheels), the Mirai is not particularly quick (0-100 km/h or 62 mph in 9.2 seconds). It’s just “quick enough,” but far behind battery-electric models.

The second weaker point seems to be the interior space. Autogefühl notes not too much space for tall people, both in the front and rear, which is another contradiction. At this length of the car, we would expect more space. Is this because of the challenging hydrogen tank layout that might never allow for the design freedom of the BEV’s flat skateboards? 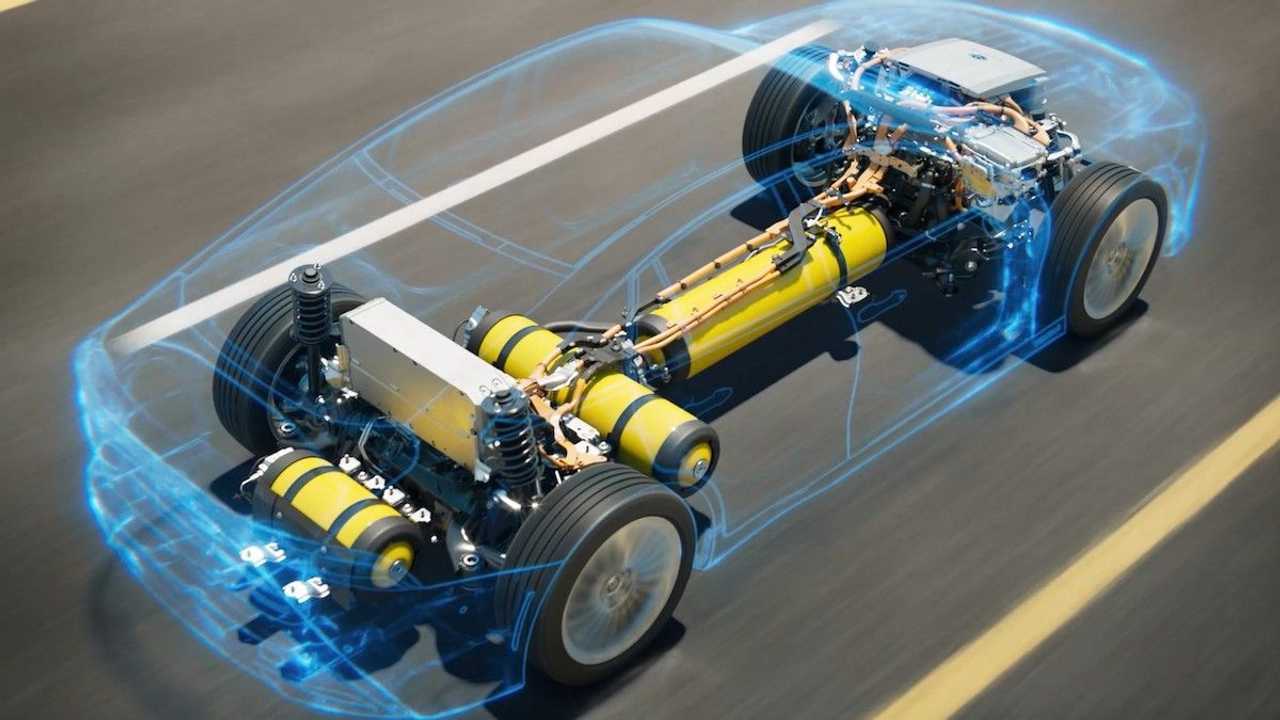 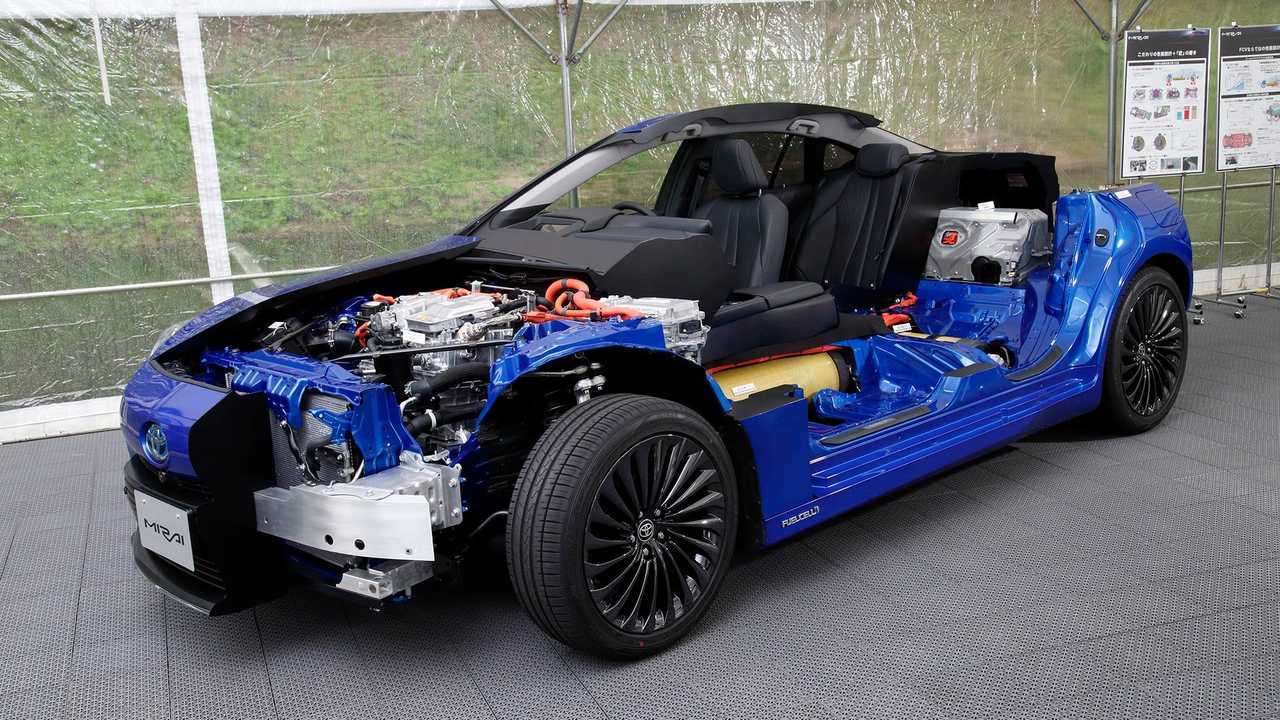 At such a price of fuel, there is not much space to save anything on fuel. In comparison to driving a conventional car. The amount is similar. The starting price of the car is about €63,900 (about $77,500), including 19% VAT. That’s noticeably less than in the case of the 1st generation, but still a lot.

If we combine the high price with no savings on fuel and add on top of it no refueling infrastructure (the stations are really rare), we don’t understand how it might be considered as the future of cars.

There is no real advantage in range, price, acceleration/performance, interior space or many other factors over a modern battery-electric car. 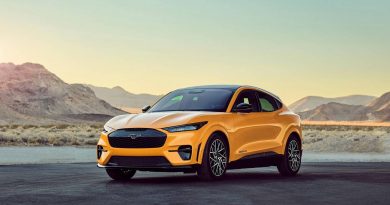 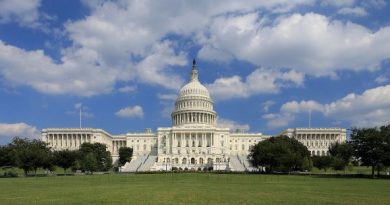 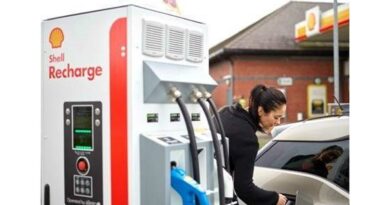 Will Shell Oil Become An Industry Leader In EV Charging?