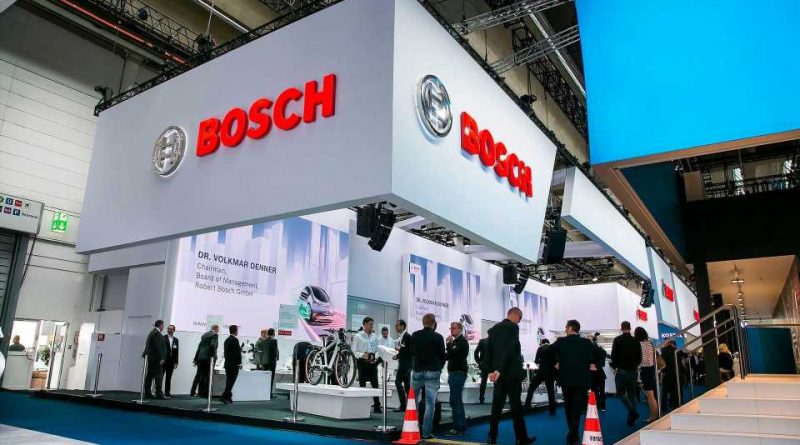 The Dieselgate supplier will continue to invest in ICE technology.

Most companies in the automotive industry are embracing the fact that EVs are the industry’s future. Many have set EV production targets, have plans to end ICE-equipped vehicle sales, and are heavily investing in EV technology. However, others are at the other end of the spectrum.

Bosch, one of the automotive industry’s largest suppliers, isn’t on board with the industry’s shift towards EVs. If you don’t remember, Bosch was at the center of Volkswagen’s “dieselgate” emissions scandal.

Bosch CEO Volkmar Denner had this to say about the urgency of climate action during the company’s annual report:

“Climate action is not about the end of the internal-combustion engine,” said Denner, in comments reported by the Financial Times. “It’s about the end of fossil fuels. And while electromobility and green charging power make road transport carbon neutral, so do renewable fuels.”

Denner also called regulators “fixated” on EVs and said the EU was running a “technology monopoly” that prevents other means of climate innovation. In addition, Stefan Hartung, a Bosch board member, says the company still plans to invest in ICE technology for another 20-30 years. Keep in mind that while China, Europe, and North America are accelerating EV adoption, most other parts of the world will take much longer, something Bosch could be betting on.

Denner’s position on climate change and the EV shift is not surprising. According to the Green Car Reports report, back in 2016, Denner called diesels “air cleaning machines” because their emissions are cleaner than the air taken in by the engine. In 2018, Bosch announced a new groundbreaking technology that would allow diesels to be cleaner than EVs. Then in 2019, the company announced it was investing in electrified powertrains but gave up on battery cell research.

Synthetic fuel technology might be Bosch’s next big push. The automotive supplier claims the technology can make ICE-equipped vehicles carbon-neutral. That won’t likely go well for Bosch because I doubt investors are on the same page since most are investing in battery cell research and production. 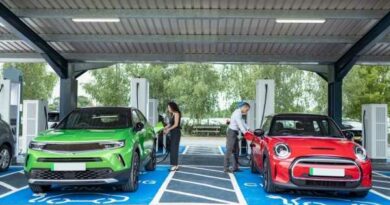 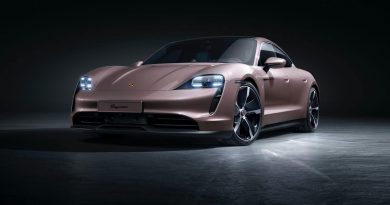