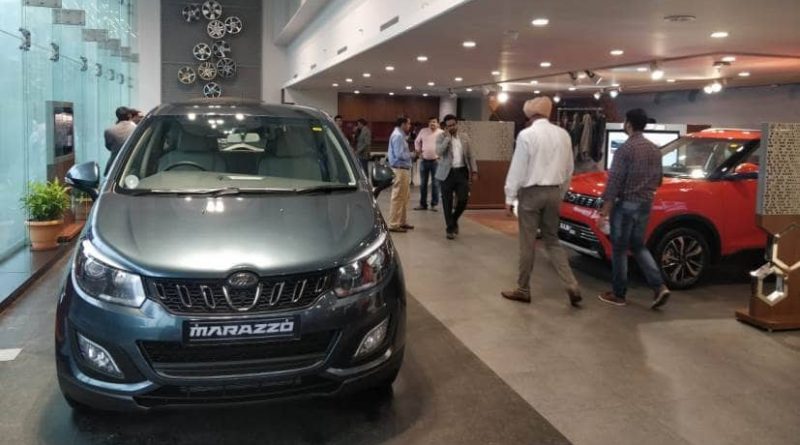 The auto industry continues to face the heat of the economic slowdown that has affected the sector for nearly ten months. The sales reports of August 2019 saw a major drop in volumes with major players including Maruti Suzuki, Tata Motors and Hyundai reporting a drop of 34.4 per cent, 58 per cent and 16.58 per cent respectively. The top six manufacturers dispatched a total of 171,193 vehicles to dealerships in August this year, registering a 34 per cent drop in volumes, when compared to the 259,925 vehicles that were dispatched in August last year. Meanwhile, top two-wheeler makers Hero and Bajaj have registered a plunge of 20 per cent and 13 per cent respectively in sales. The manufacturing figures and the piling inventories are alarming and has been described as worrisome by SIAM (Society of Indian Automobile Manufacturers) President, Rajan Wadhera.

In a statement, Rajan Wadhera said “The sales report coming out from various companies for the month of August 2019 has been very dismal with over 30 per cent erosion of sales for passenger vehicles. The commercial vehicle and two-wheeler sales are also significantly negative indicating that the market has still not responded to the various measures initiated by the Hon’ble Finance Minister last month.” 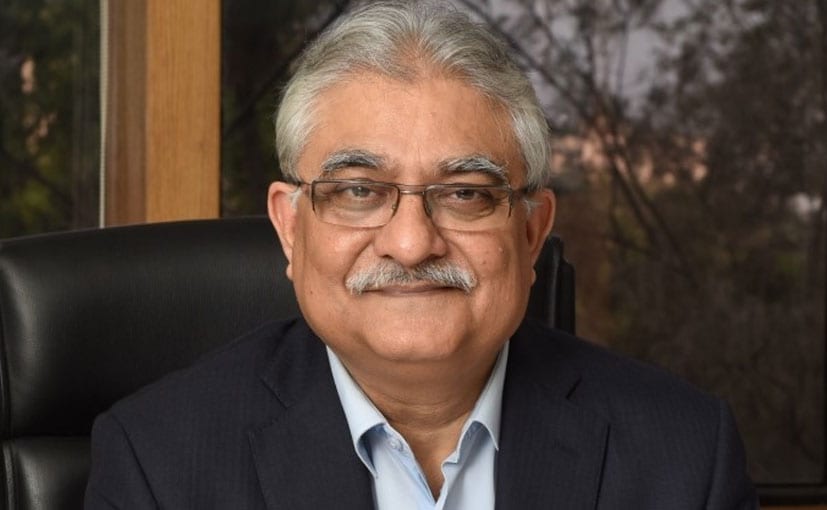 The Finance Minister Nirmala Sitharaman made a series of announcements last month in a bid to revive the economic downturn. This included announcements on improving credit availability, and boosting consumer sentiments on the purchase of BS4 vehicles that would have a valid registration for their lifetime. The Finance Minister also announced a 15 per cent higher depreciation on vehicles in a bid to boost corporate and fleet buyers, along with postponing the one-time vehicle registration hike to June 2020.

Speaking on the new measures, Wadhera said, “The series of announcements on credit availability and reducing the cost of credit that were made do not seem to have percolated down to the NBFCs which support the bulk of finance for the automotive industry. The consumer sentiment also continues to be low and there is clearly a trust deficit in lending money to the dealers. All this while, the Industry has pulled out all stops in offering attractive deals and discounts to the consumers. However, the ability of the industry to provide large discounts is limited and this only highlights the need for Government to consider reducing the GST rates from 28 per cent to 18 per cent which would significantly reduce the cost of vehicles and in turn create demand.”

The government just might consider reducing the GST rates on the vehicles as a temporary boost to the auto sector. In a recent interaction with the media in Chennai, the Finance Minister was quoted saying, “It [the tax cut proposal] has got to go to the GST Council, where all state finance ministers assemble. It is for them to take a call. I have suggested to them (automobile makers) that I will take it to the Council but the final decision will be theirs. I will wait for the GST Council to take a call.”

Wadhera also iterated that “there is an urgent need to come out with an integrated Incentive-based Scrappage policy covering all segments of the auto industry as promised by the Hon’ble Finance Minister. As the festival season is around the corner, it is imperative that these decisions are taken quickly and announced without delay so that the industry could hope for a better festival season that could harbinger a recovery in the industry. 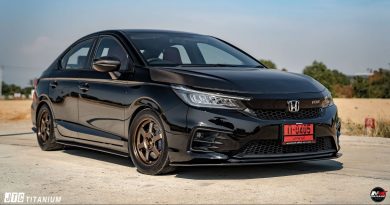 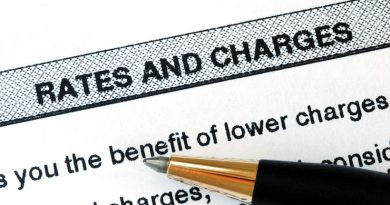 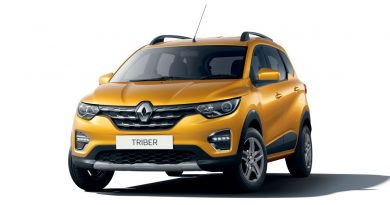 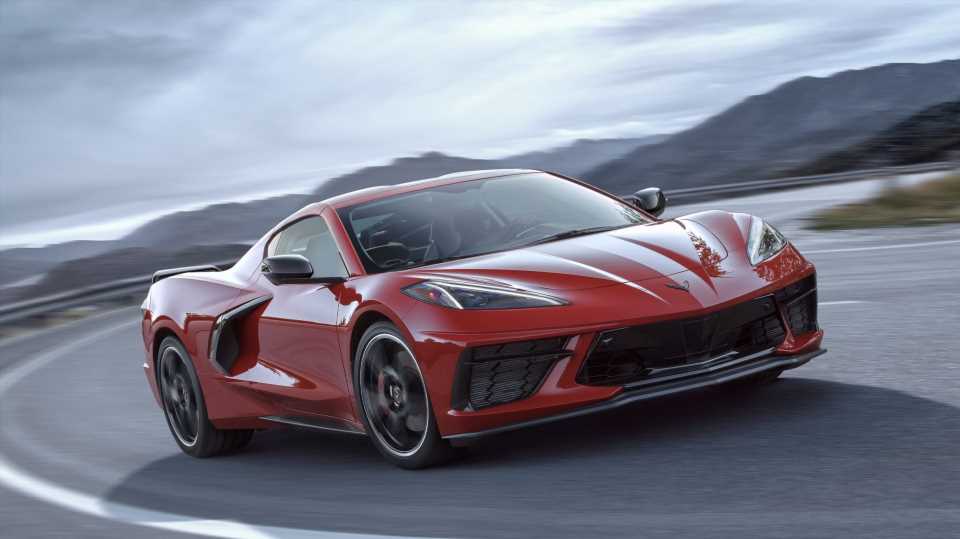