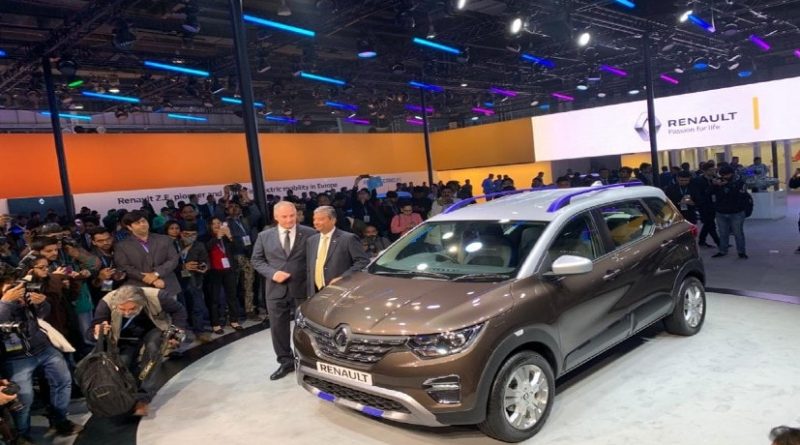 Renault India has unveiled the AMT version of the Triber MPV in India at the ongoing Auto Expo 2020. When it was launched in August 2019, the Renault Triber became an instant success for the carmaker, however, it only came with a manual transmission, which means Renault was missing out on customers looking for an automatic 7-seater in this space.

In terms of design and styling, the Renault Triber AMT looks identical to the manual variant, save for the Easy R badge on its boot. The cabin too only gets a new gear lever, while the rest of the styling and features remain unchanged. The car continues to come with the dual-tone white and black cabin with fabric upholstery and the exclusive modular third row with the EASYFIX function.


Under the hood, the Renault Triber AMT continues to come with the same 1.0-litre, three-cylinder Energy petrol engine which puts out 61 bhp and 96 Nm of peak torque, mated to an AMT unit. The manual version gets a 5-speed gearbox. The Renault Triber now also comes with a new turbocharged petrol engine, the 1.0-litre TCe, that is capable of churning out 99 bhp and 160 Nm of peak torque.

Renault recently also updated Triber to comply with the BS6 standards with prices starting at ₹ 4.99 lakh, undergoing a price hike of ₹ 4000 for the entry-level RxE trim while the range topping RxZ manual variant gets a price hike of ₹ 25,000. 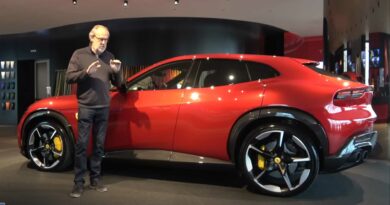 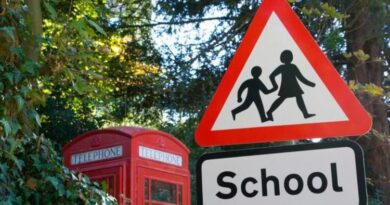 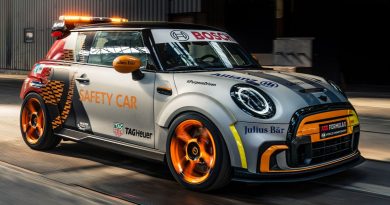