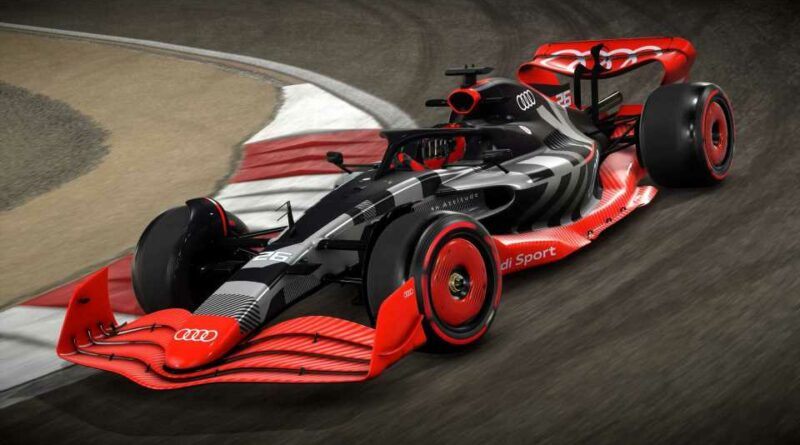 Audi won’t return to the Formula 1 grid until the 2026 season. That’s over three years away, but you can get a taste of it today. The livery that Audi debuted with the announcement that it’d be returning to the racing series is available in the EA Sports F1 22 video game.

Codemasters is making the livery available with its Podium Pass Series 4 VIP tier, which will be available for gamers to download tomorrow, December 7. Paul Jeal, the game developer’s F1 Senior Franchise Director, said the studio was “excited to deliver the stunning launch livery” to the game.

Audi announced earlier this year that it’d return to the racing series, supplying engines to Sauber, which currently operates under the Alfa Romeo Racing moniker. The automaker will join the series just as F1 implements new regulations that switch combustion engines to entirely synthetic fuel. Testing begins in 2025. Audi will buy a stake in the racing team, but specific details about the partnership remain murky. Audi will develop the engines while Sauber engineers the cars.

The livery Audi used to announce its return has been quite popular, according to Henrik Wenders, Head of Brand Audi. “Our show car has caused quite a stir from the very first moment with its striking design and the color scheme that is typical of Audi in motorsport,” he said. “Everywhere it has been in action, the reactions have been extremely positive.”

We’ll likely see the Audi race cars hit the track for the first time in 2025. The company is currently developing the power unit at its Neuburg an der Donau facility. The new regulations will also require the cars to use more electrical power, pushing the sport toward sustainability.

F1 22, the latest in the long-running franchise, has been out since July 1. It’s available on the Xbox One, Xbox Series X/S, PlayStation 4 and 5, and PCs. The game has received generally favorable reviews, and it’s the official racing game for both the F1 and F2 championships. In addition to the new content added with the latest Podium Pass, Codemasters is also introducing a new Eliminator game mode. 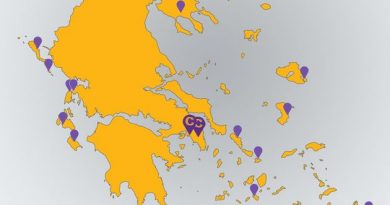 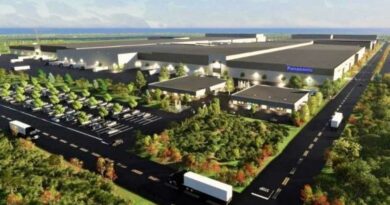 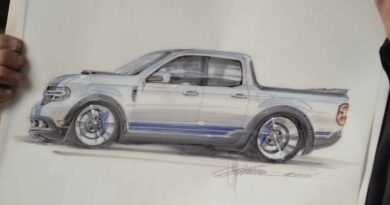