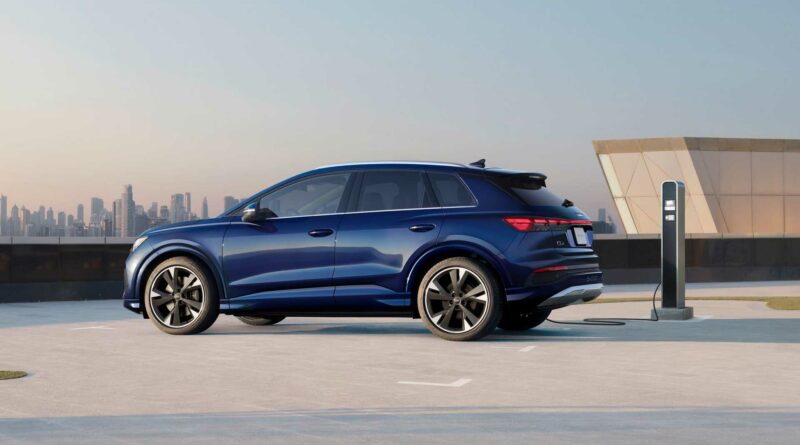 In Q4, a record number of 41,200 fully electric Audi were sold globally, which is 42 percent more than a year ago. Also, the battery electric vehicle (BEV) share in the total Audi volume reached a new record level of 9.8 percent.

Hildegard Wortmann, Member of the Board of Management for Sales and Marketing at AUDI AG said “The strong numbers for the all-electric models show us that our clear focus on electric mobility is the right path.”

The share of BEVs out of Audi’s total sales increased to 7.3 percent, compared to 3.9 percent a year ago.

In the near future, Audi intends to launch the new Audi Q8 e-tron (e-tron successor), which – according to the company – already received many preorders ahead of its market launch in the spring of 2023.

Gradually, there will be more and more electric Audi, as starting in 2026, the German brand will only introduce all-electric cars to the global market. This should put Audi at the forefront of the Volkswagen Group electrification. 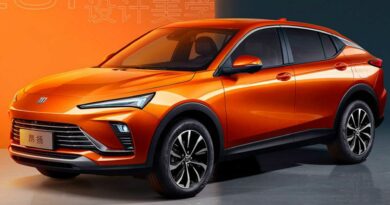 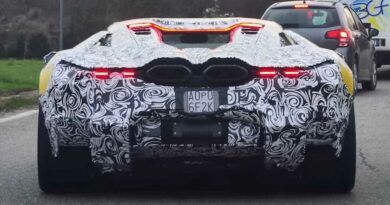 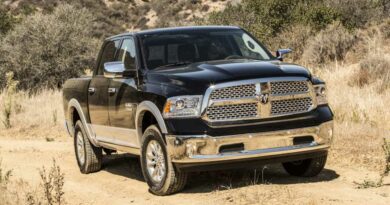