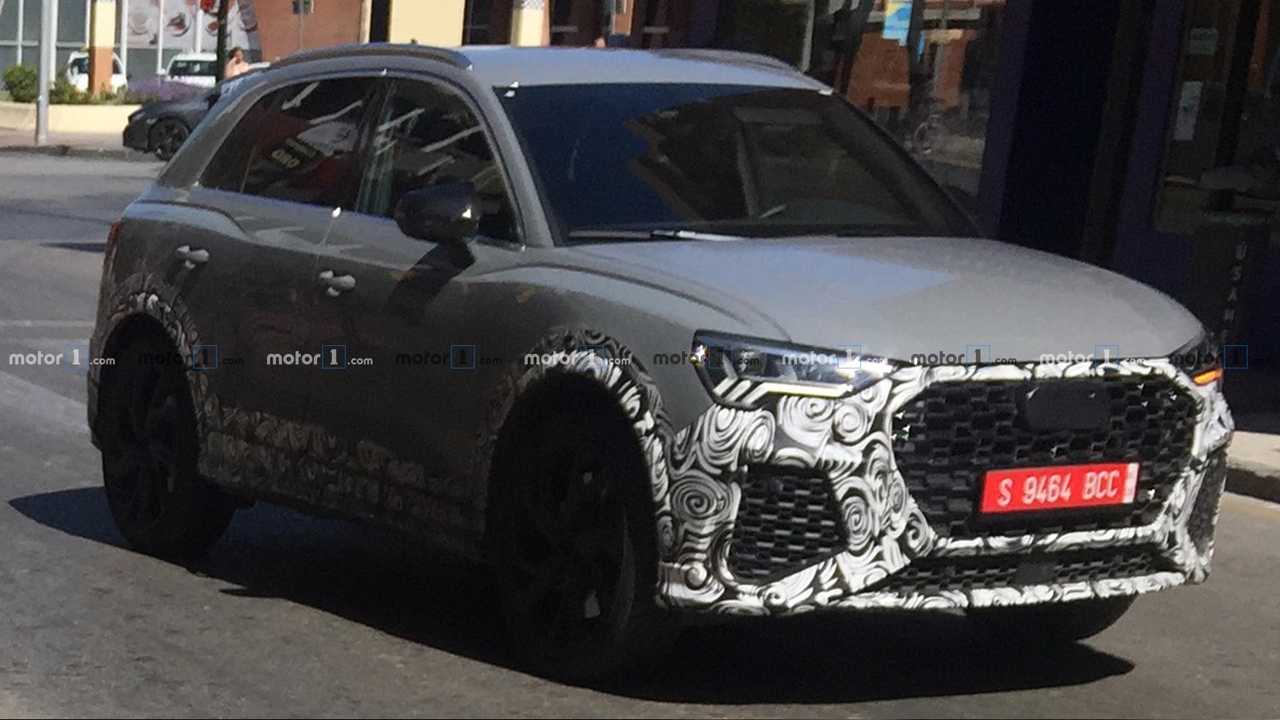 The performance crossover soaks up the Spanish sun.

A Motor1.com reader named Rohit was kind enough to share these spy shots of the Audi RS Q3 under development in Southern Spain. The test mule wears slightly different camouflage than the examples in recent photos from the Nürburgring. 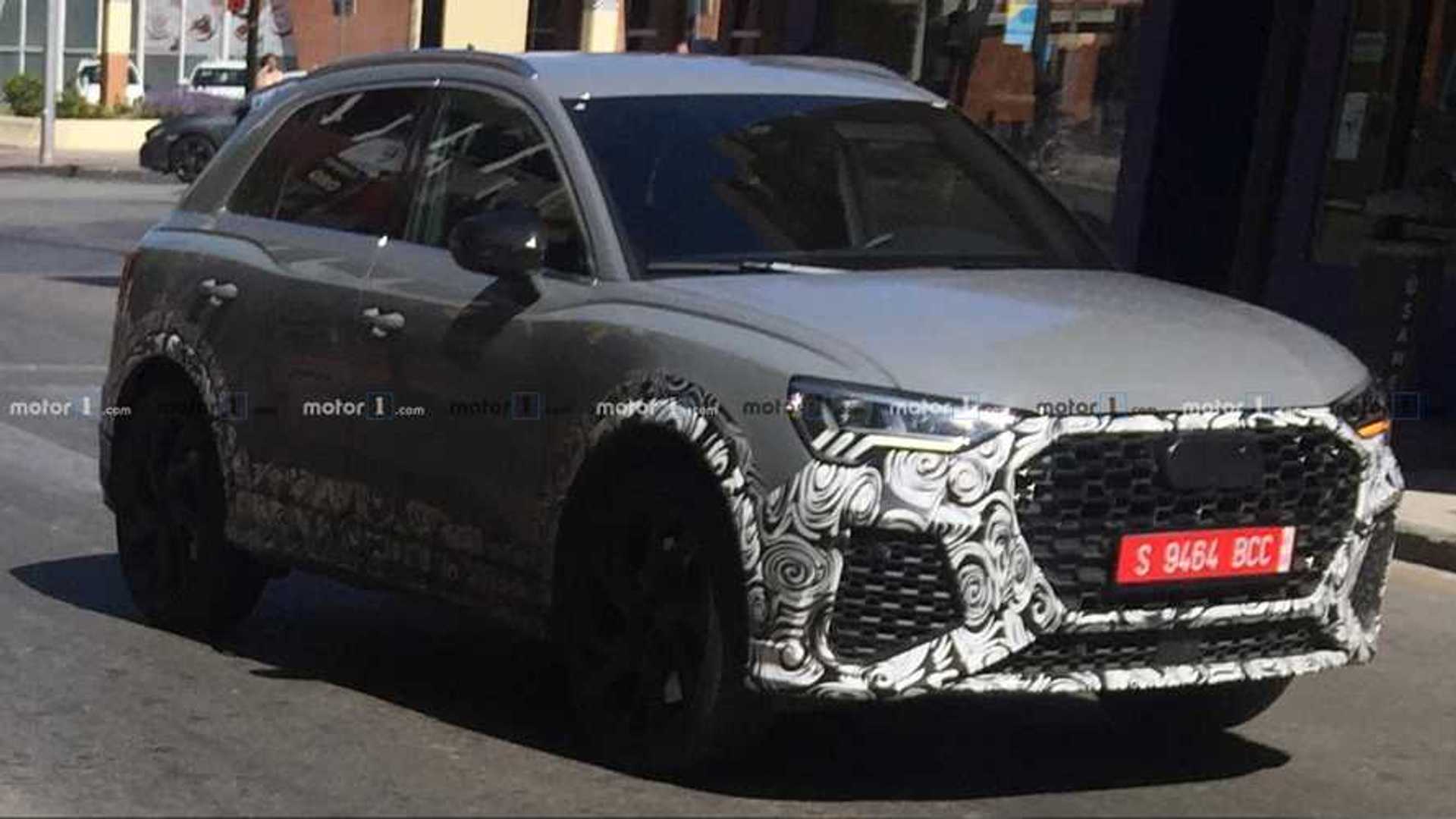 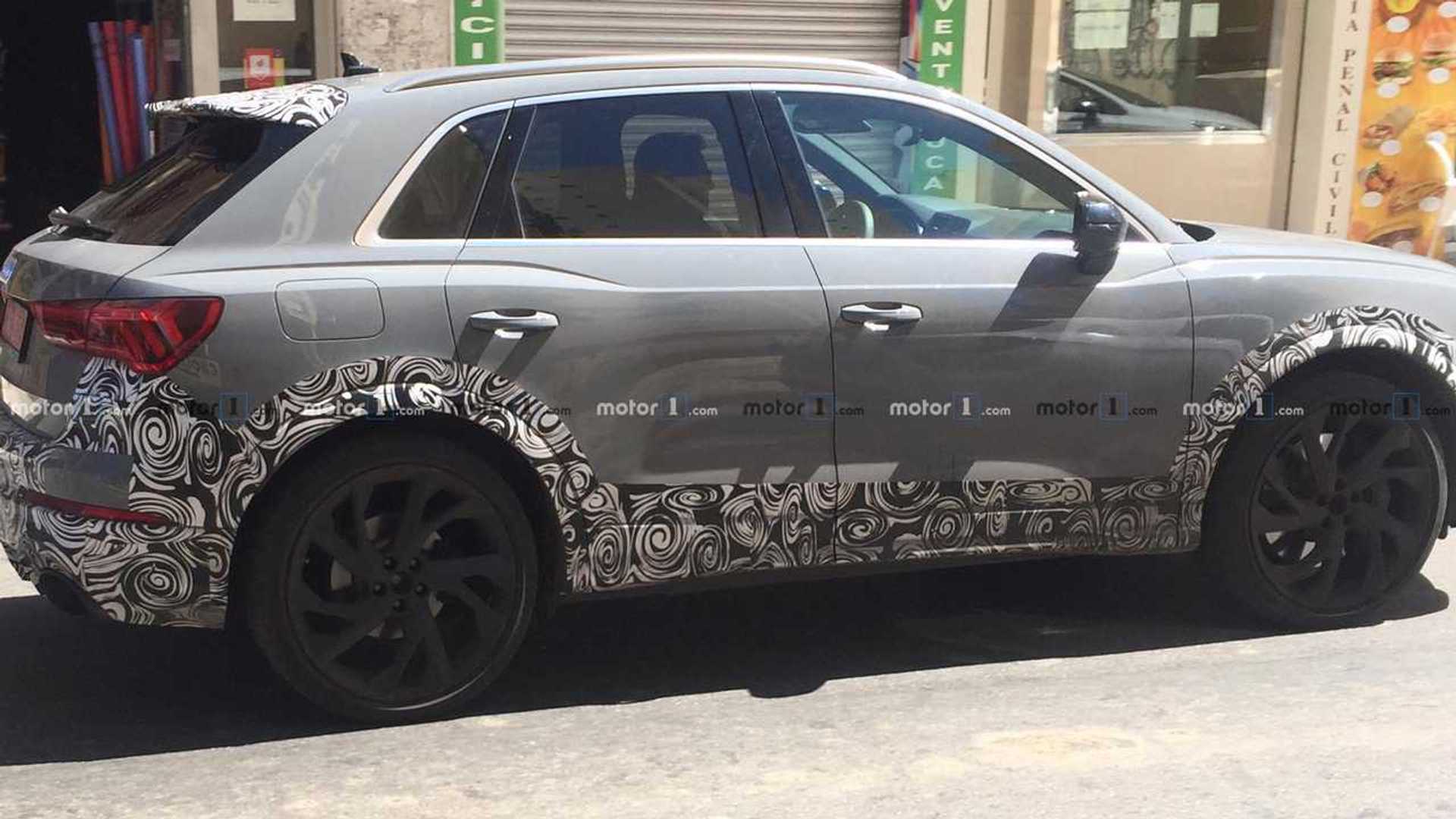 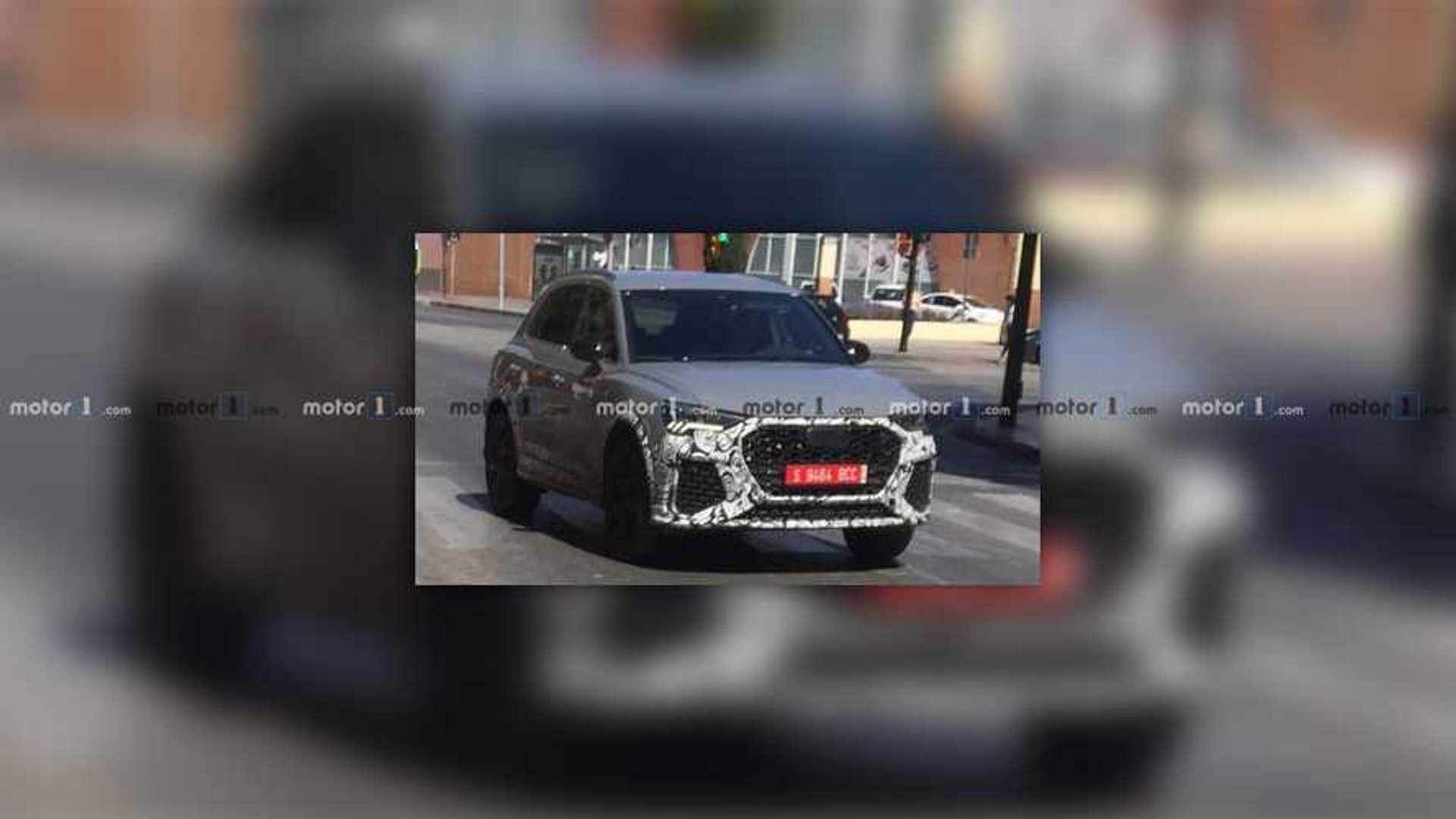 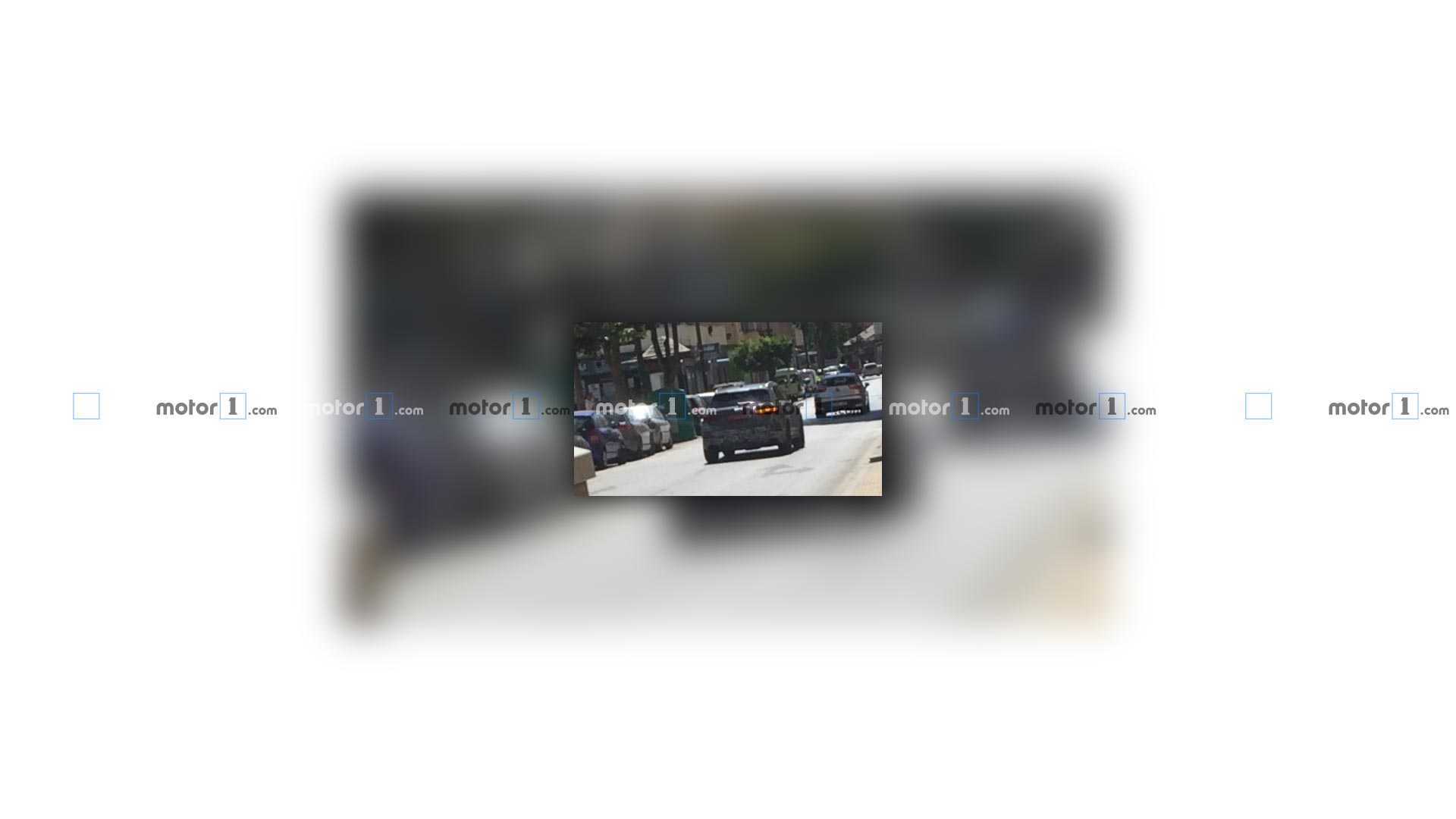 In front, this RS Q3 has the familiar look from other spy shots, including a front end with large inlets in the corners. The company’s camouflage also continues to reveal the slightly flared fenders. At the back, the concealment follows the lower edge of the body, but there’s an exposed, rectangular area in the corner. This section is likely the location for one of the driver assistance system’s sensors.

While the Q3 is a fairly typical crossover, the RS Q3’s lowered suspension makes it look more like a five-door hot hatch, especially with the big, black wheels filling up the wells. Expect stiff spring and damper settings to give occupants a sporty ride.

Check Out The Most Recent RS Q3 Spy Shots: 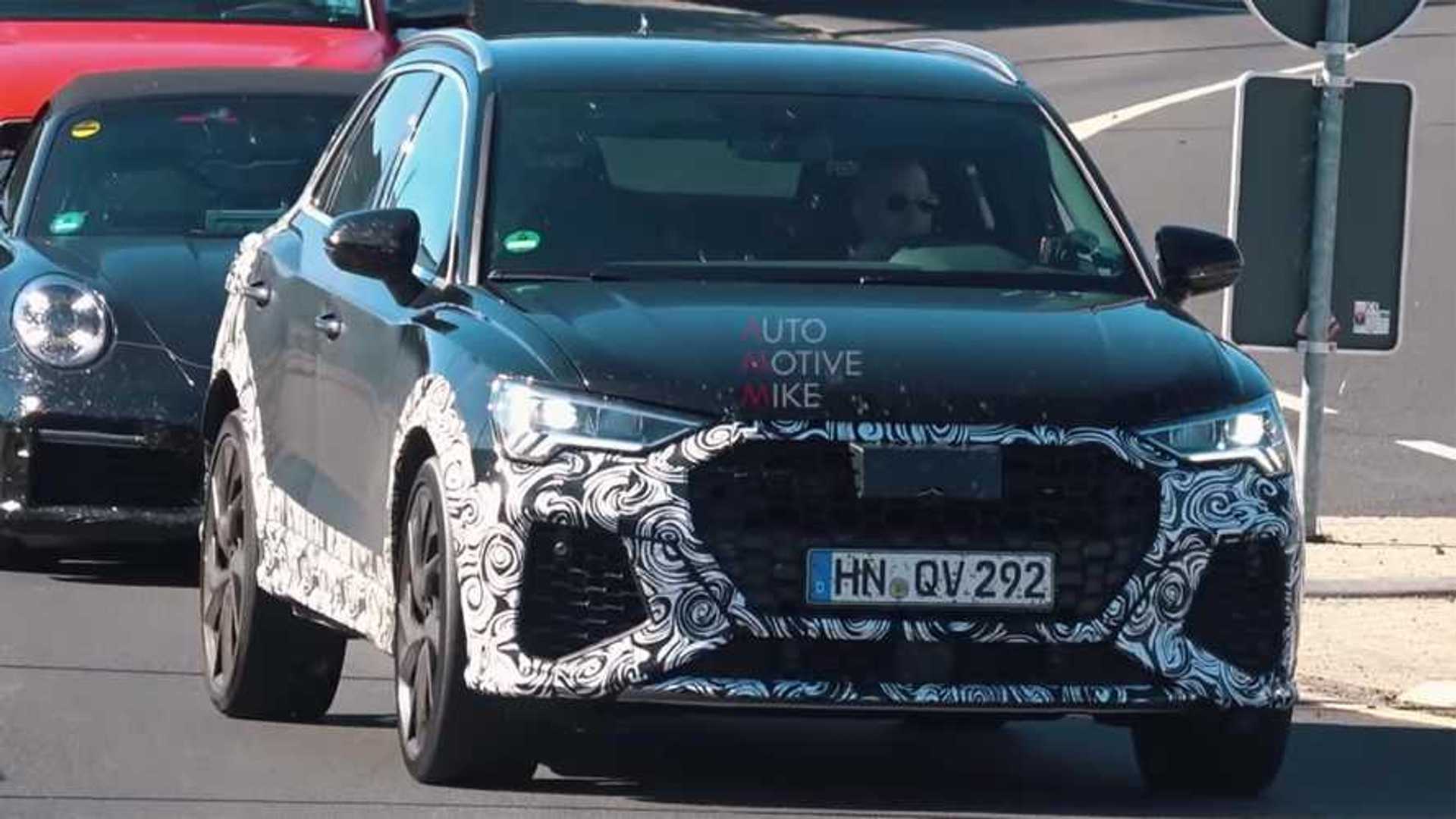 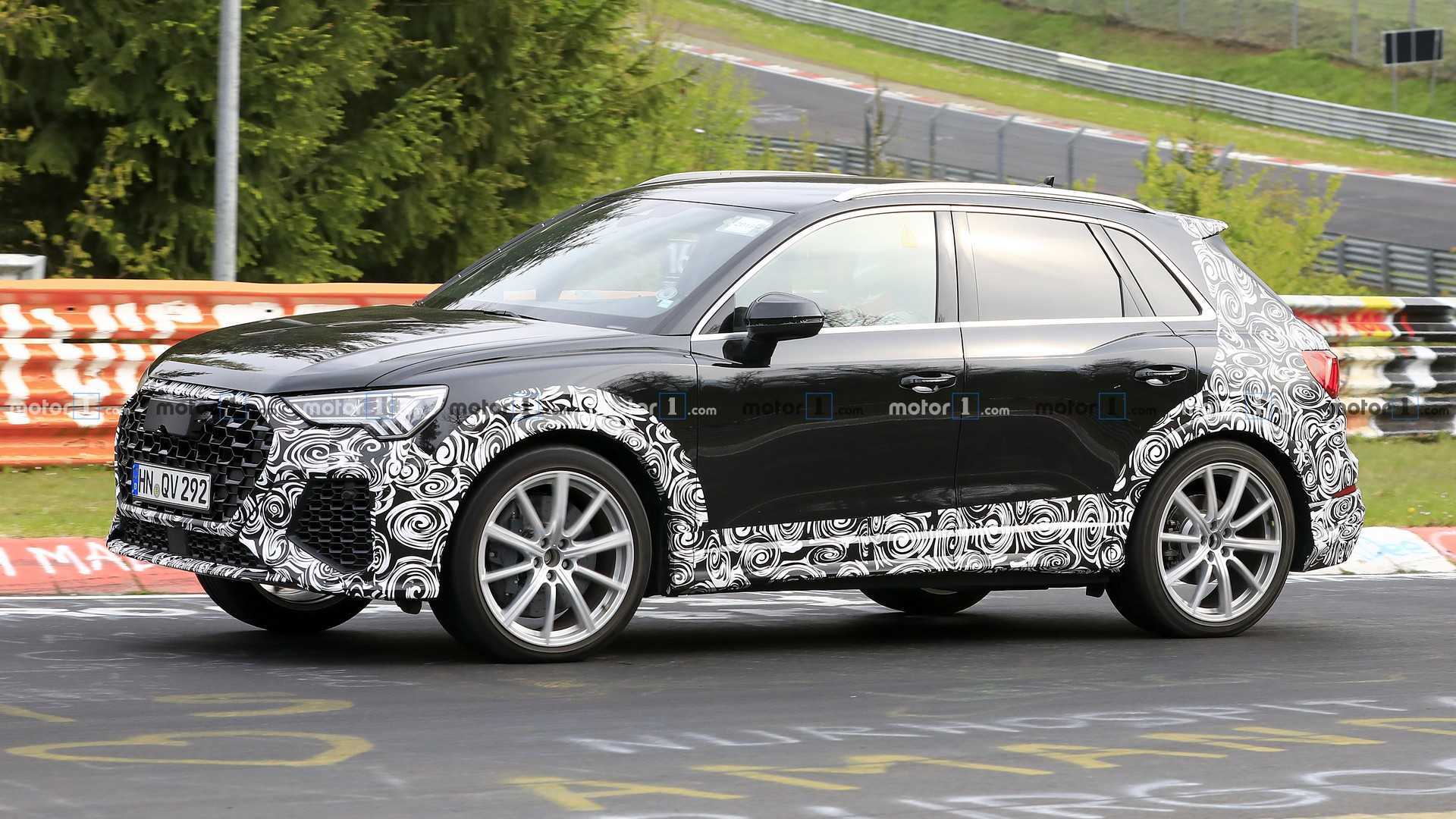 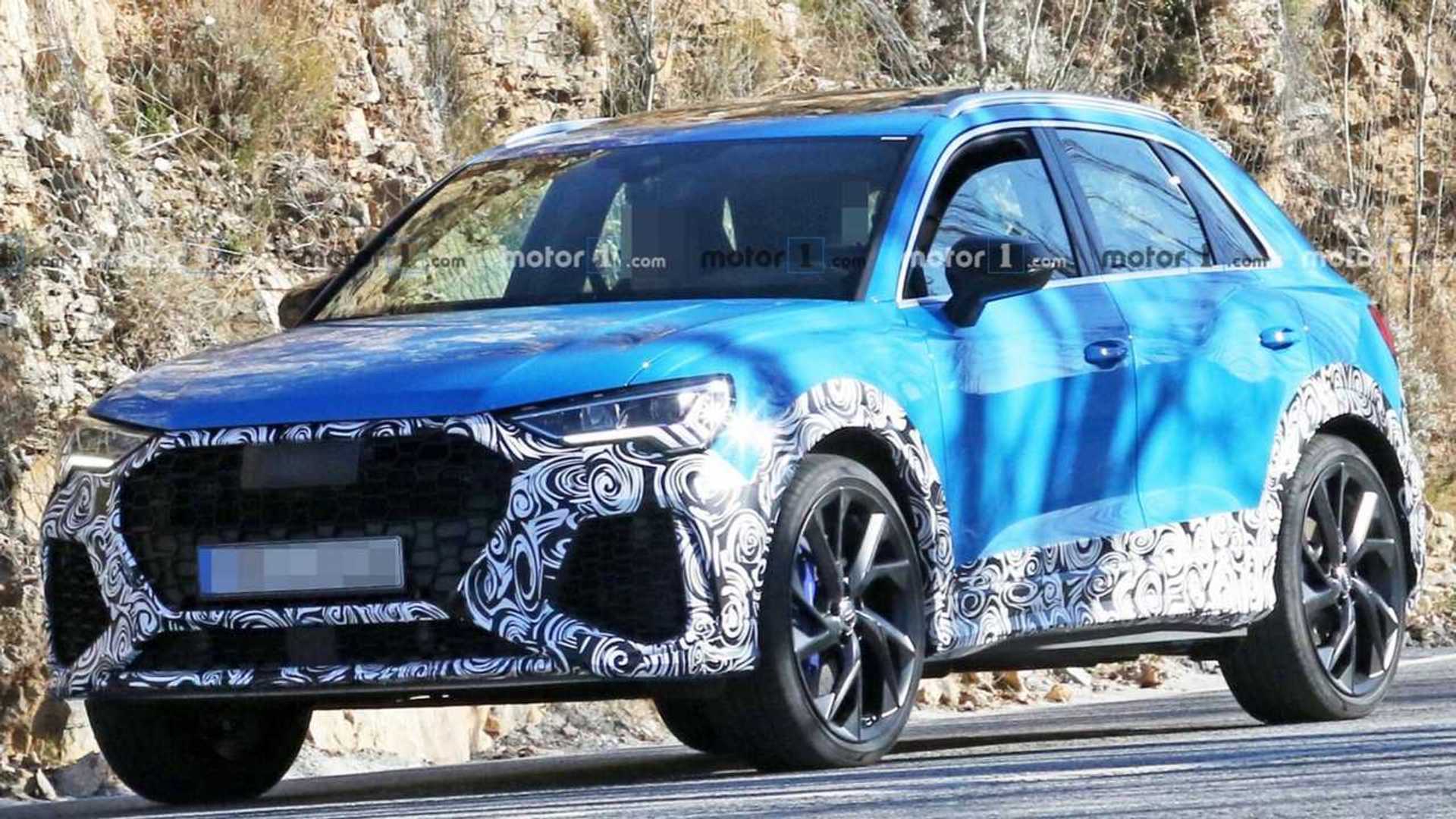 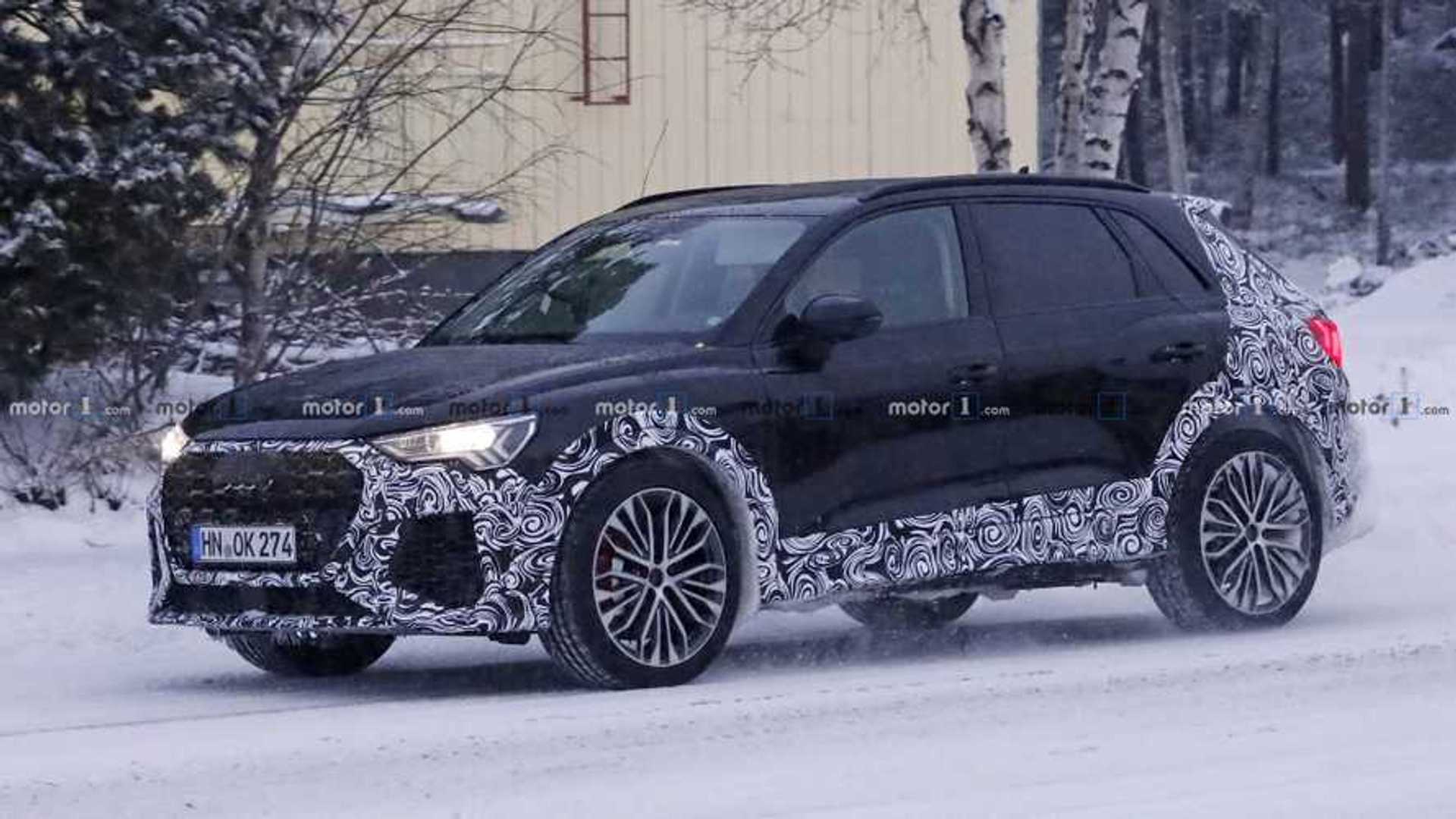 The RS Q3 reportedly uses Audi’s 2.5-liter turbocharged five-cylinder making at least 400 horsepower (298 kilowatts) and possibly as much as 414 hp (309 kW). A recent spy video indicates that the mill makes an impressive sound out of its big oval exhaust outlets. An all-wheel-drive system would provide plenty of traction for putting the power down.

While the development of the RS Q3 appears to be done, we don’t expect to see the performance crossover actually to debut until 2020. It may even be available in the United States. Before the range-topping model’s debut, look for the milder SQ3’s unveiling first with a 2.0-liter turbocharged four-cylinder possibly providing the power. 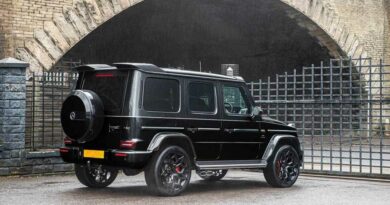 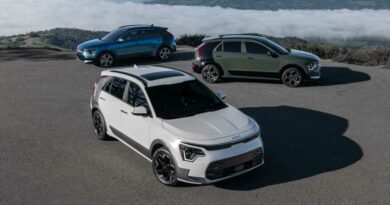 2023 Kia Niro Funky Crossover Debuts In The US As Hybrid, PHEV, EV