The R8 LMS GT2 sits at the top of the food chain in Audi Sport’s race car lineup, above other racers such as the R8 LMS GT4 and the newly released entry-level RS3 LMS. A flagship deserves some attractive paint schemes, so it comes as no surprise the Audi Exclusive personalization program has been extended to include the track-only V10 machine.

The new Color Edition offers a choice between six equally attractive paint jobs for the R8 LMS GT2: Vegas Yellow, Tactical Green, Sebring Black, Nogaro Blue, Misano Red, and Kyalami Green. Each of these paints is applied onto a CFRP body while the upper section comes finished in black regardless of the main color. 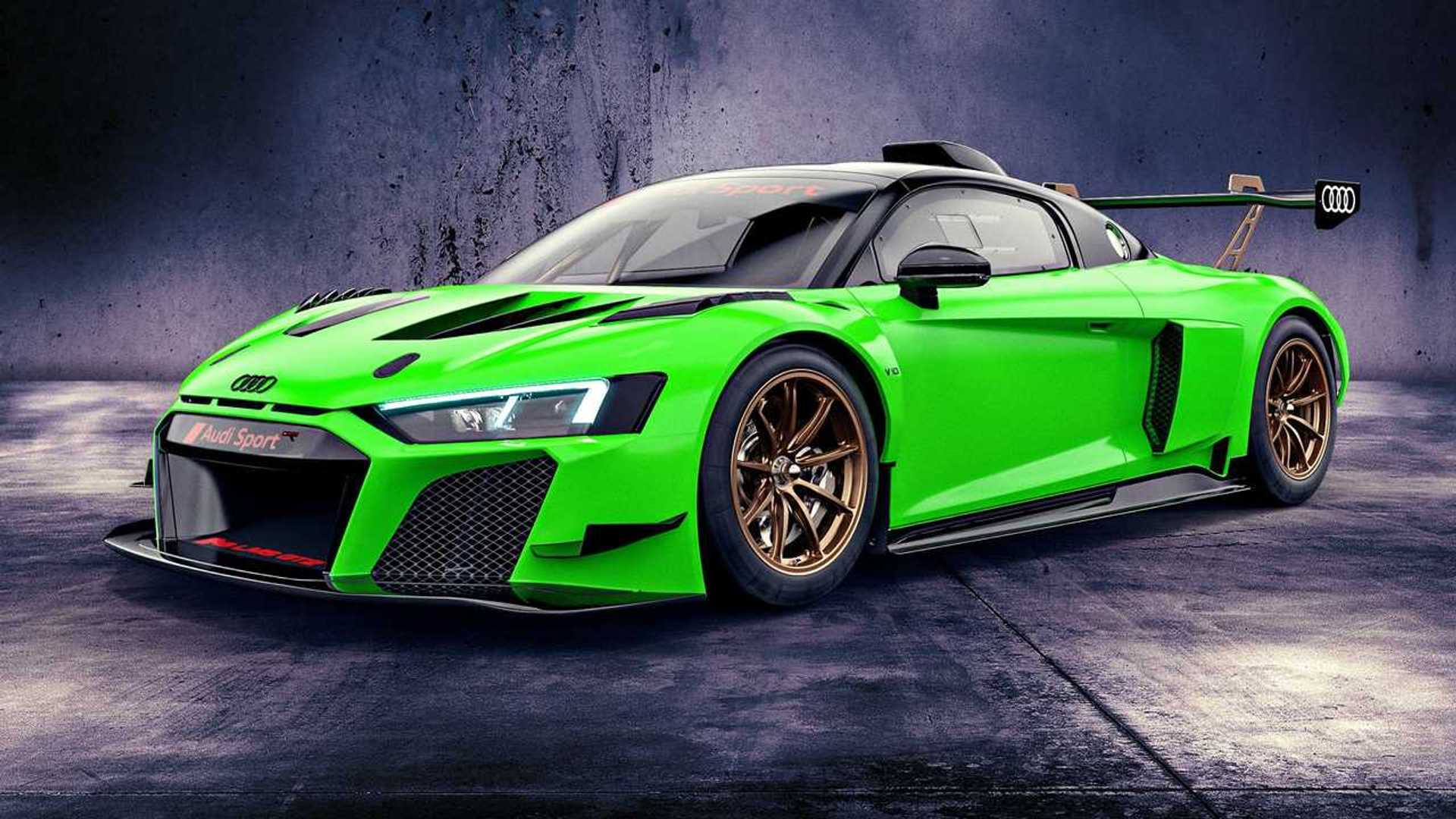 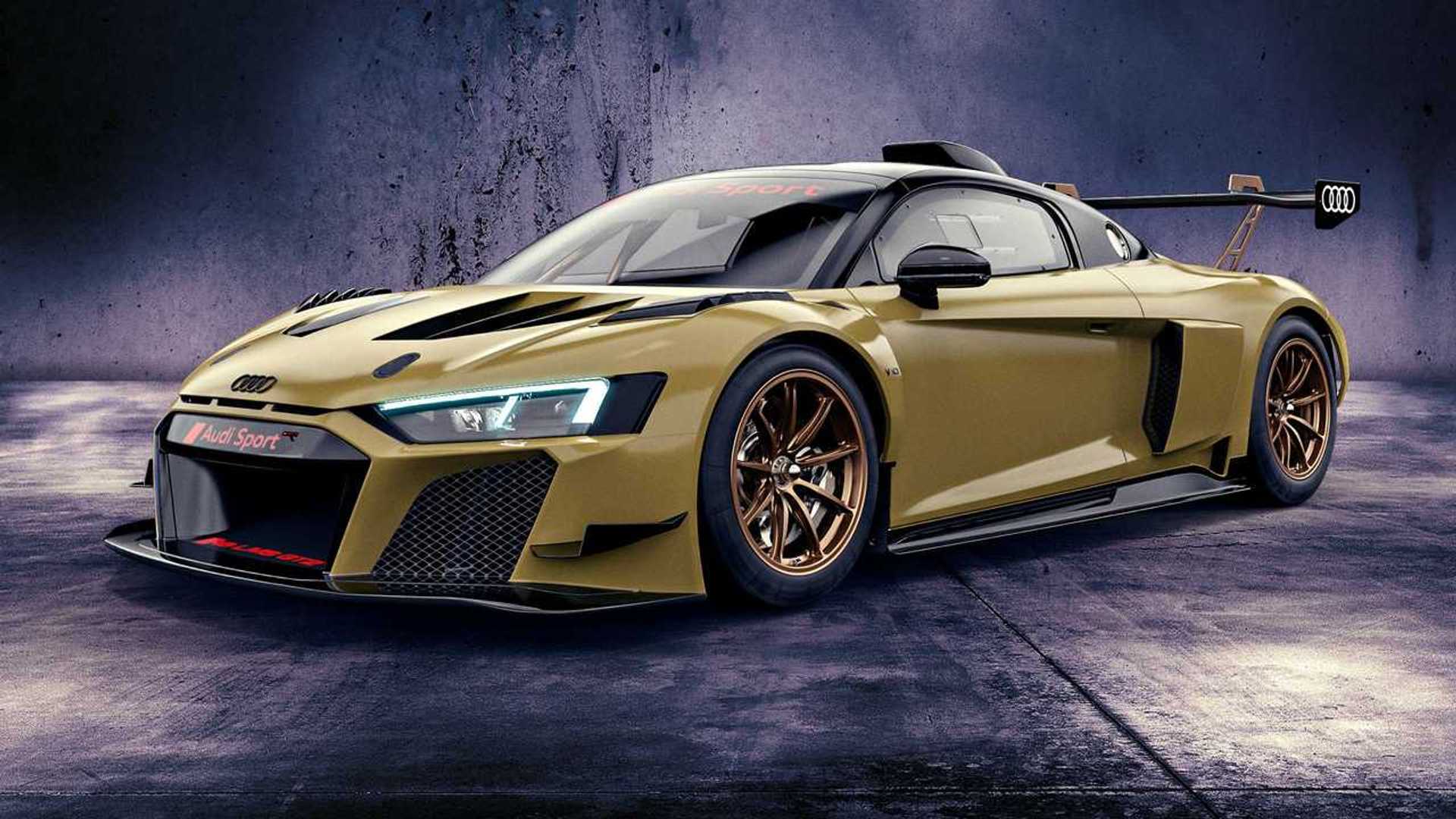 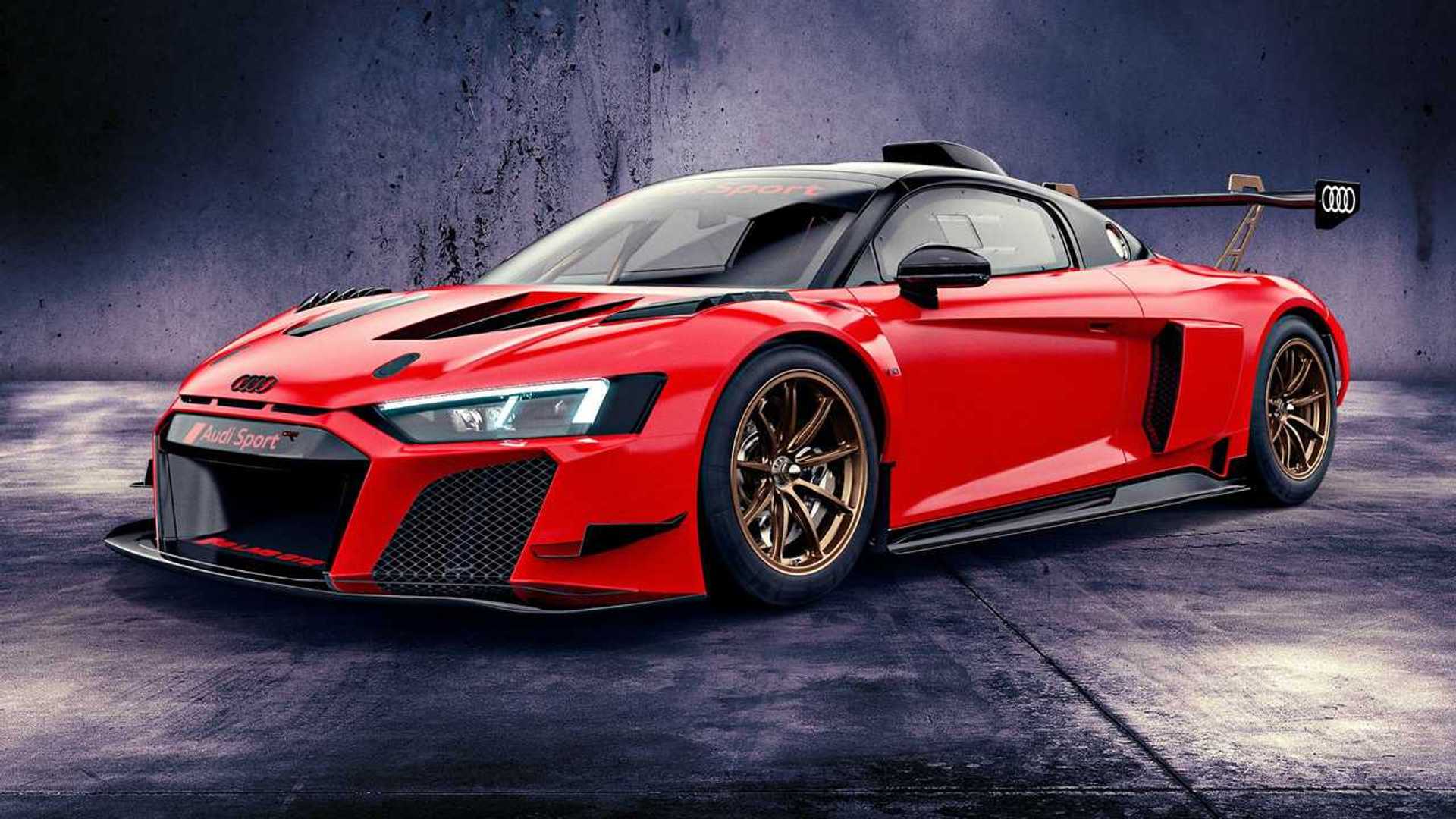 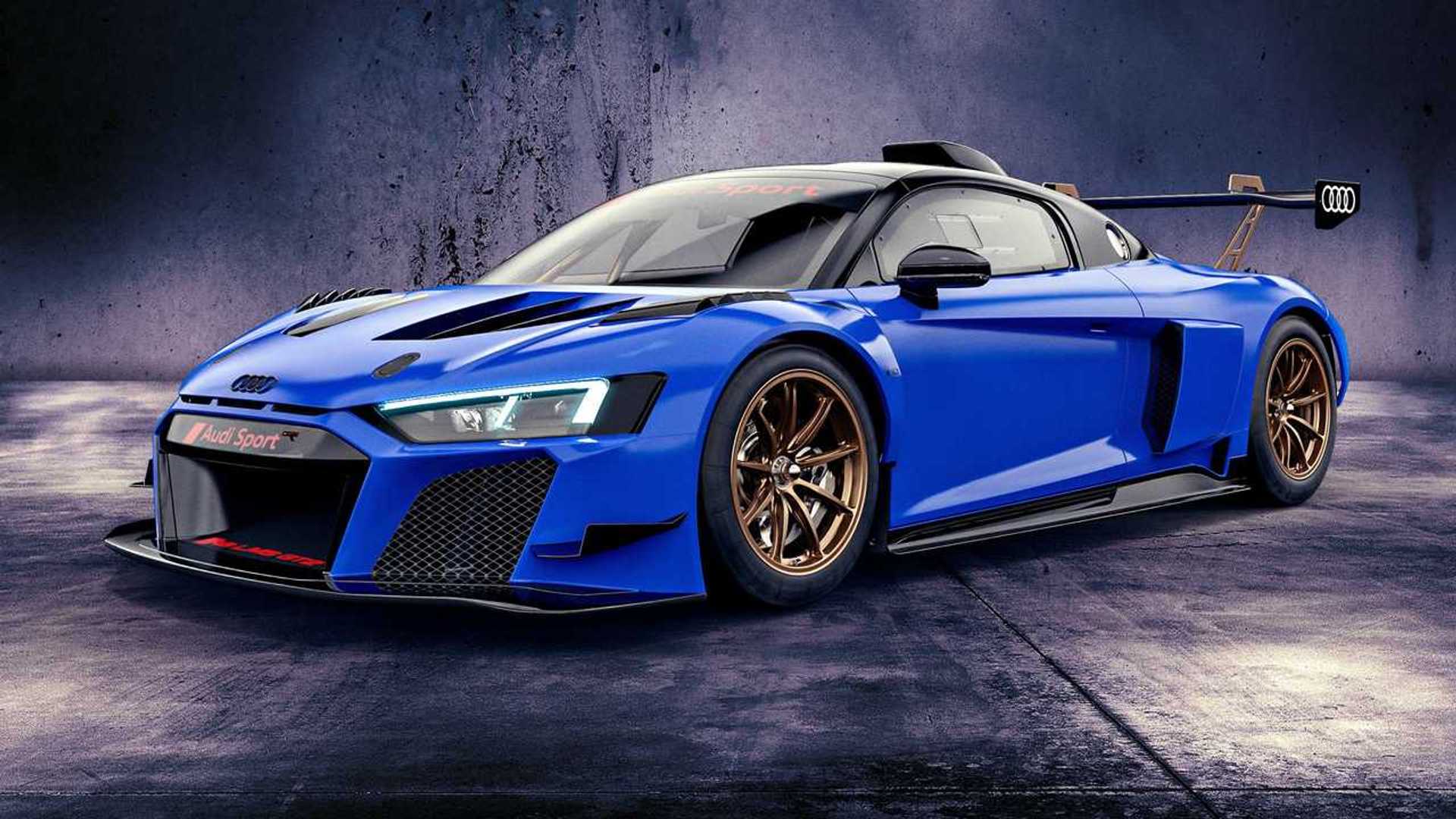 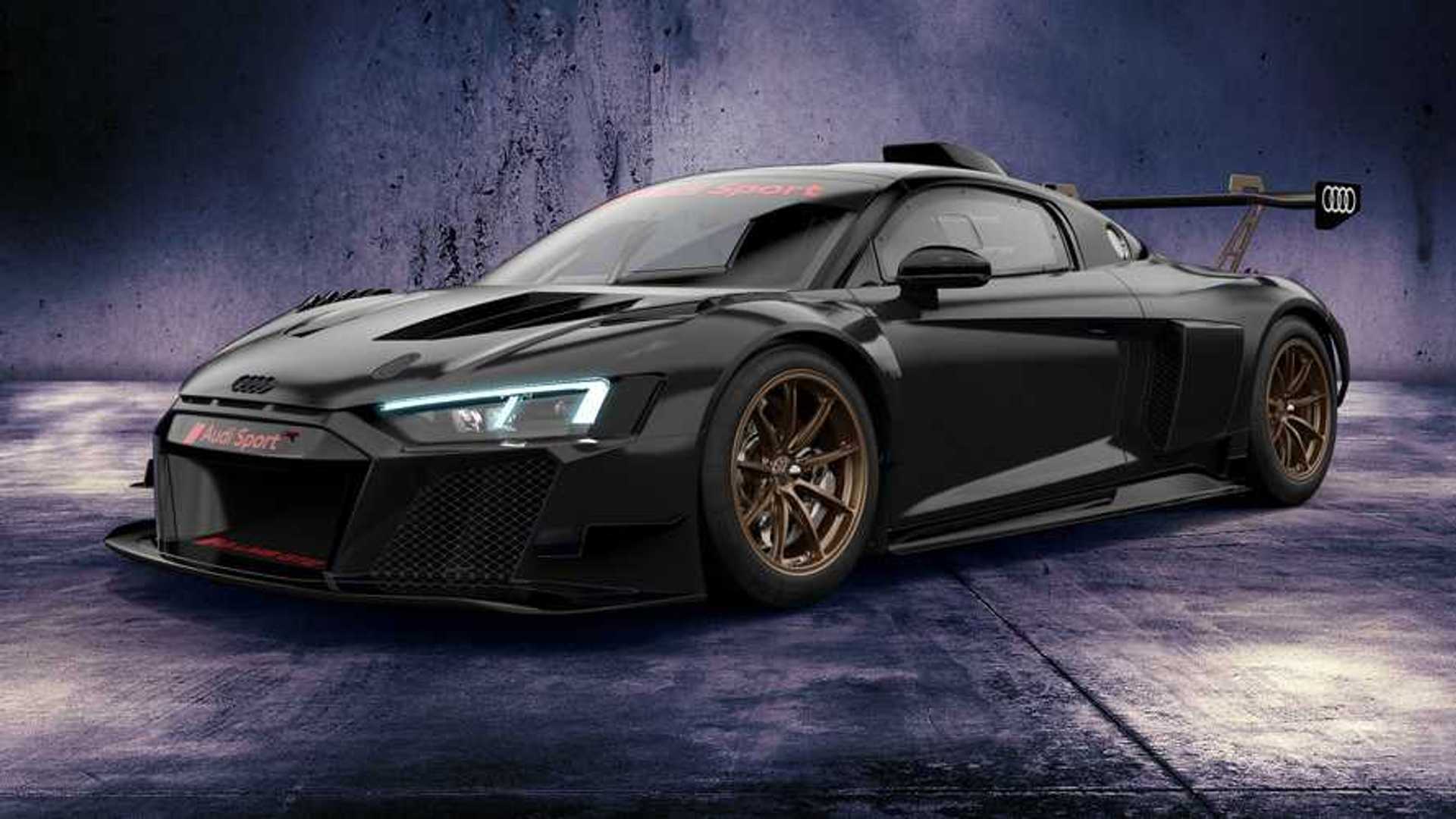 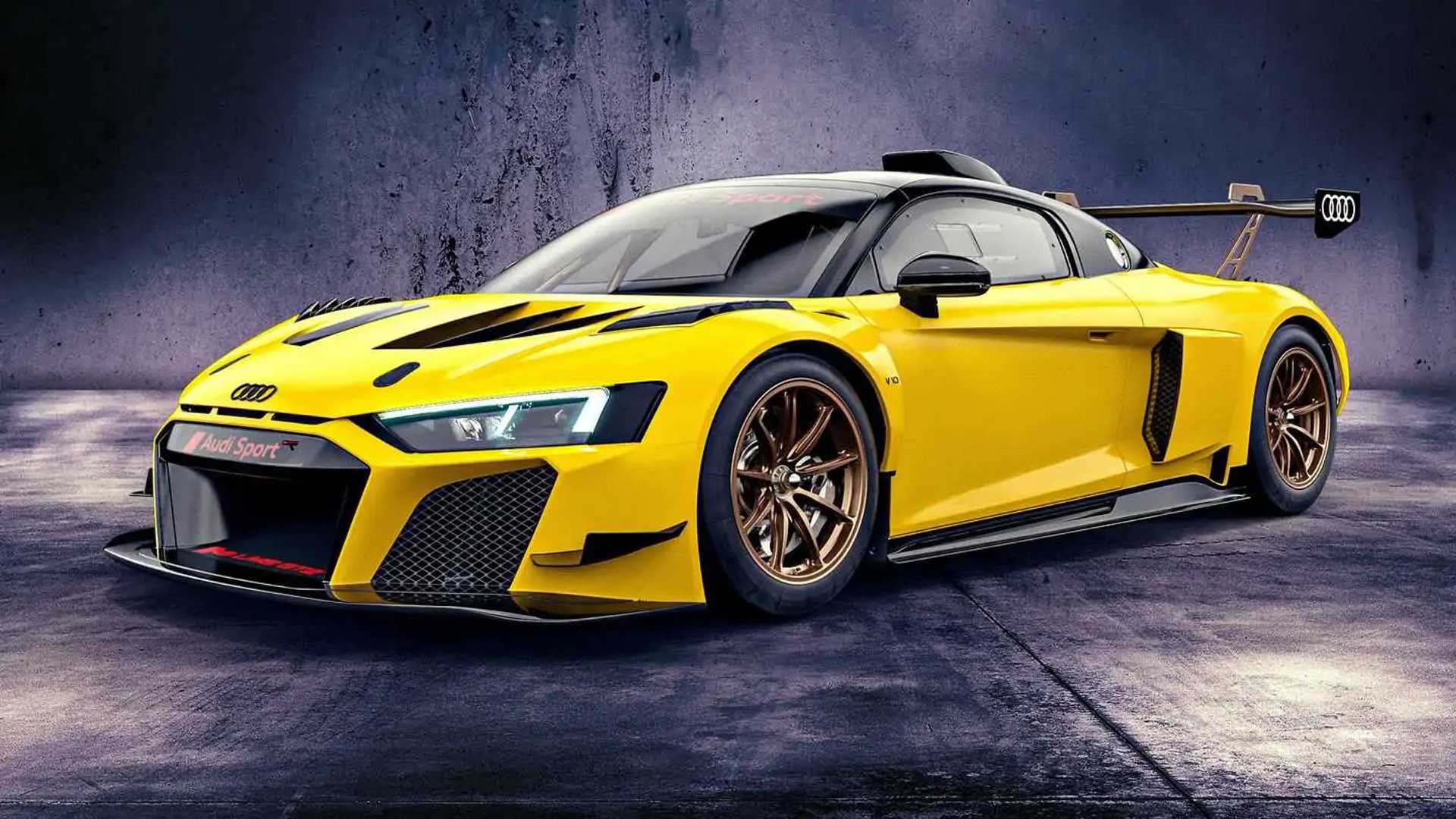 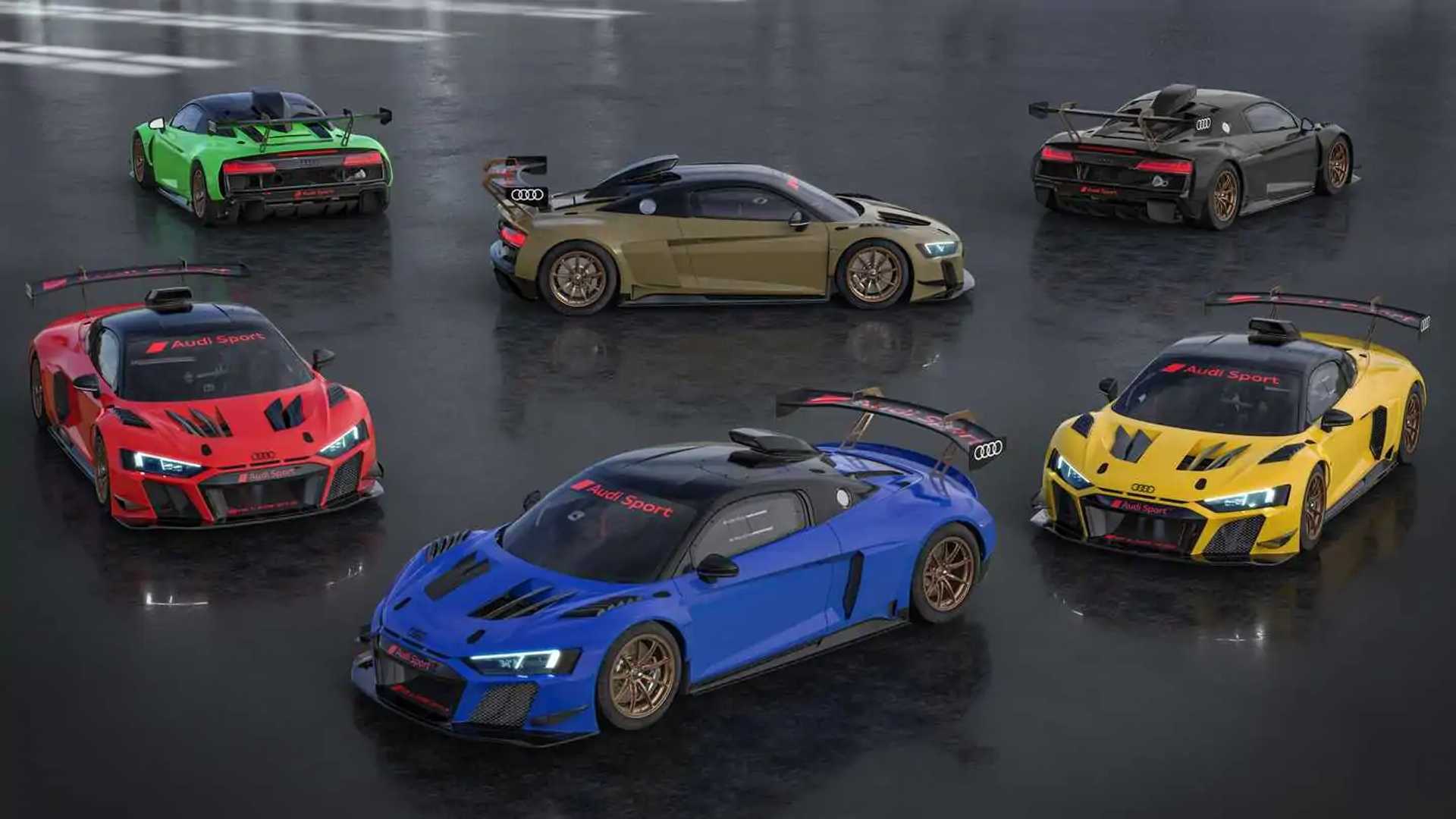 We’d argue Sebring Black looks the most menacing of the sextuplet, though we would probably pick Tactical Green as our favorite color. You’ll notice all cars have copper wheels and black wings with the Audi Sport lettering in red and white Four Rings adorning the endplates. The canards, mirrors, and roof scoop also come finished in black to create what is arguably one of the most attractive modern race cars we’ve seen lately.

Equipped with a naturally aspirated 5.2-liter V10 engine, the Audi R8 LMS GT2 packs 630 horsepower (470 kilowatts) and over 550 Newton-meters (406 pound-feet) of torque. It’s heavily based on the facelifted road car, but significantly lighter as it weighs only 2,976 pounds (1,350 kilograms) before you start adding fluids. As a refresher, the glorious free-breathing engine sends power to the rear axle much like the R8 RWD.

When the latest R8 LMS GT2 debuted nearly two years ago, Audi set a starting price of €338,000 (before taxes). The Color Edition is unsurprisingly more expensive, kicking off at an eye-watering €349,000 or $422,000 at current exchange rates. 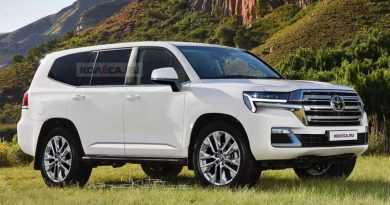 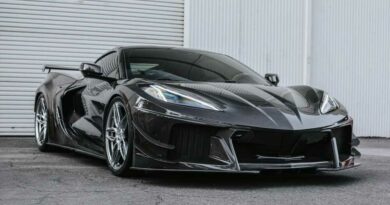 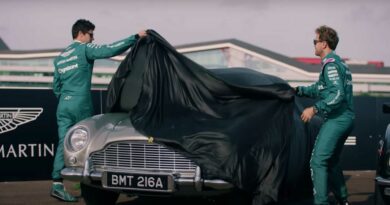