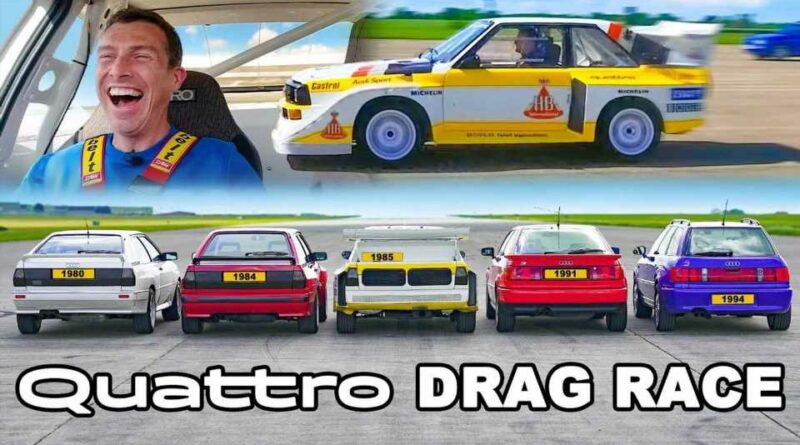 Audi’s legendary inline-five cylinder turbocharged gasoline engine turns 45 years this year. What better way to celebrate one of the company’s iconic mills than a drag race of no fewer than five different models powered by the inline-five? The Carwow team comes to help us with its new exclusive video, featuring five legends going against each other in a direct drag race.

Which cars exactly you are going to see in the video? There’s an Audi Quattro 20v, Audi Quattro Group B rally car, Audi Sport Quattro, Audi S2 Coupe, and Audi RS2 Avant. For the Audi enthusiasts, this is the holy grail of the Audi Quattro family and we can’t argue these are all fantastic vehicles. We’ve seen most of them in action in different races and chases, though this is a rare chance to see them race together.

We don’t need to explain what engine powers these vehicles – there are different specifications of the same inline-five under the hoods of all five contenders. However, it’s probably interesting to mention that combined these Audis cost £2,115,000 or more than $2.5 million at the current exchange rates. This is one rather expensive drag race, to say the least.

So, which car is the fastest in this drag race? You probably don’t have to be a car expert to predict the outcome of this competition as one of the cars is prepared for motorsport and is the most expensive of all five. Even though the rally car didn’t have the best launch, it managed to beat its rivals with ease at the end of the first race. We are surprised to see the RS2 Avant was so slow compared to the other cars but it’s worth mentioning it also didn’t have a great start.

For the second run, the rally car nailed the launch and absolutely destroyed the competition. The RS2 Avant also had a better start, though it wasn’t enough to bring it closer to the rest of the cars. We are disappointed to see possibly our favorite Audi RS model do so bad, honestly. 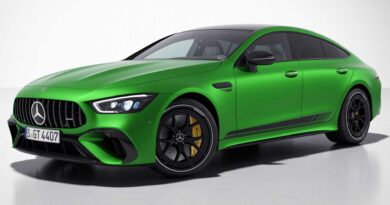 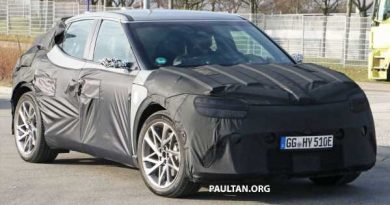