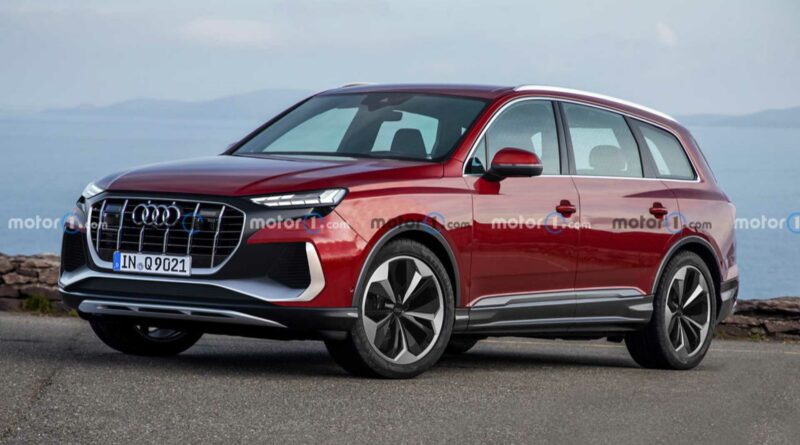 Staying up to date with Audi’s lineup takes a full-time job as the German luxury marque has one of the most confusing portfolios in the business. It recently launched an MQB-based Q6 SUV, which is actually longer and wider than the Q7. It’s sold only in China as a fancier alternative to the Volkswagen Atlas. It carries a name that’ll also be used for the PPE-based Q6 E-Tron / E-Tron Sportback electric SUVs twinned with the Porsche Macan EV.

Although the Q6 and Q7 offer three-row seating, they’re not as spacious for rearmost passengers as a Mercedes GLS or a BMW X7. For this reason, Audi is believed to be cooking up a larger Q9 as its flagship SUV to primarily sell in the United States and China. Automotive News has it on good authority that dealers in the US have already been informed about the model, which is expected to hit the market in 2025.

It would be among the final new ICE-powered models launched by Audi considering the Ingolstadt-based marque has already announced all products from 2026 will be purely electric. It’s unclear whether the Q9 will be sold in Europe, but don’t be too surprised if it’ll happen since both the GLS and X7 are available on the Old Continent where a three-row Range Rover is also sold.

At the other end of the SUV lineup, Audi will retire the Q2 at the end of the subcompact model’s life cycle. The mechanically related A1 Sportback is also going away, with the Four Rings deciding to focus on bigger and more expensive models since these have higher profit margins. Needless to say, a potential Q9 would be appreciated by accountants, a lot more than the TT and R8 sports cars that have been living on borrowed time for quite a while.

Little is known about the Q9, although Audi design boss Marc Lichte said back in June 2018 that the company has “so many ideas” for a range-topping SUV.

Note: Pictured at the top is our speculative rendering of the Audi Q9. 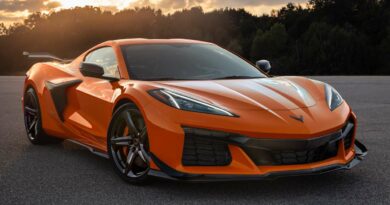 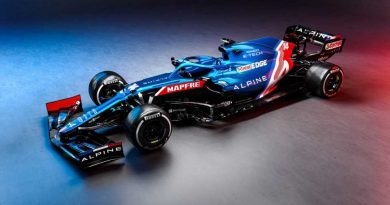 Alpine Reveals Its First Ever F1 Car: Alpine A521