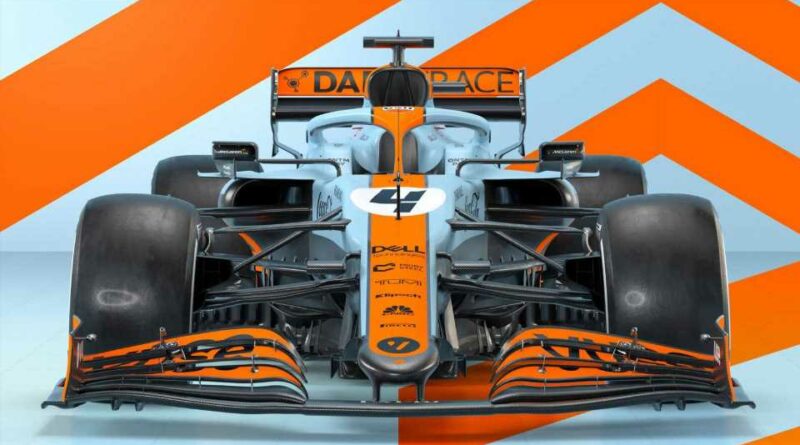 In a recent interview with Automotive News Europe, an unidentified contact within the talks for Audi to join Formula One via a McLaren investment is becoming more unlikely. The unnamed contact explained to Automotive News Europe that price expectations between the two automotive giants are just too far apart at this point in time. Could this end Audi’s Formula One Aspirations?

In a VW Group Livestream called “Dialog with Diess” held in German on the official VW Group page on YouTube, Volkswagen Group CEO Herbert Diess revealed that both Audi and Porsche plan to join Formula One for the 2026 season. This exciting news confirmed months of rumors about both Audi and Porsche’s involvement in F1.

Diess explained that both Audi and Porsche would join Formula One since this highly competitive space is the perfect way to promote these prominent luxury brands. The VW Group CEO explained that the upcoming 2026 regulation changes are the perfect time to enter the sport. This is mainly because of F1’s plan to phase in fully sustainable fuels to run their internal combustion engines which feeds into VW Group’s focus on green technology.

Both Audi and Porsche have started to work on developing their own engines for the 2026 Formula One season, however, it is still unclear how they plan to join the starting grid.

According to rumors, Porsche may join Redbull as an engine supplier to take the place of Honda who recently departed F1 in 2021 after Redbull driver Max Verstappen won the World Drivers Championship.

As for Audi, rumors suggested they would invest heavily in the McLaren F1 team to secure a controlling stake and supply its new engine to the team. The McLaren F1 team currently uses a Mercedes-AMG sourced powertrain to power its Formula One car.

This exciting new prospect seems to be in jeopardy according to the latest leak shared by Automotive News Europe as it seems pricing has become a sticking point between McLaren and Audi. Rumors suggest that Audi is also looking into teams like Alpha Romeo which is owned by the independent racing organization Sauber and uses Ferrari engines or even Aston Martin, which is another smaller F1 team. 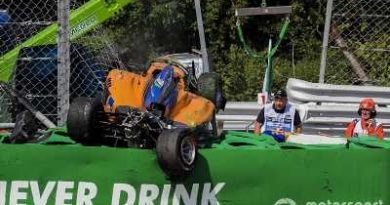 U.S. Will Review The ITC's Ban On SK Innovation 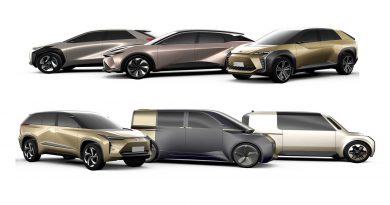 Toyota To Launch Two New BEVs And One PHEV In U.S This Year