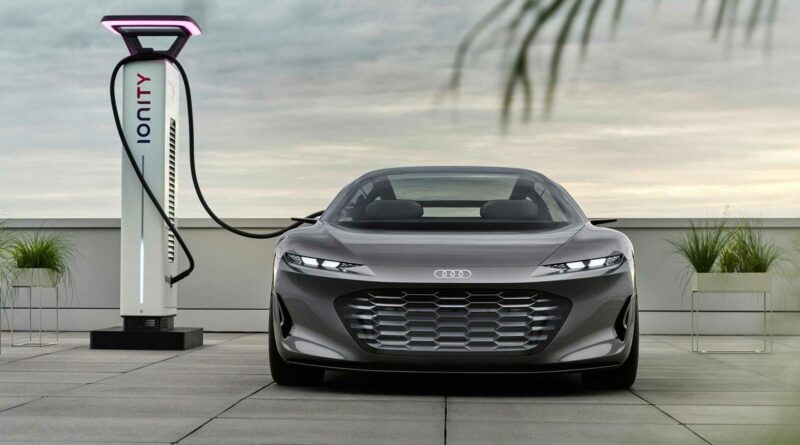 2021 has been a great year for Audi in terms of EV launches, with the German premium car manufacturer having doubled its product portfolio of purely electric models.

Remarkably, with these launches, Audi has brought to market more electric cars than combustion engine-powered models in the current year.

For the next five years (2022–2026), Audi wants to accelerate the transition to what it calls “sustainable premium mobility” and the investments it has planned reflect that.

Once again, the company has pledged to increase advance payments for future vehicle projects to a total of €37 billion ($41.8 billion). Of this amount, €18 billion ($20.3 billion) is earmarked for electrification and hybridization alone, as a clear sign of Audi’s commitment to electromobility.

By 2025, the company aims to have more than 20 fully electric models in its lineup, which is more than any other brand has officially announced so far. 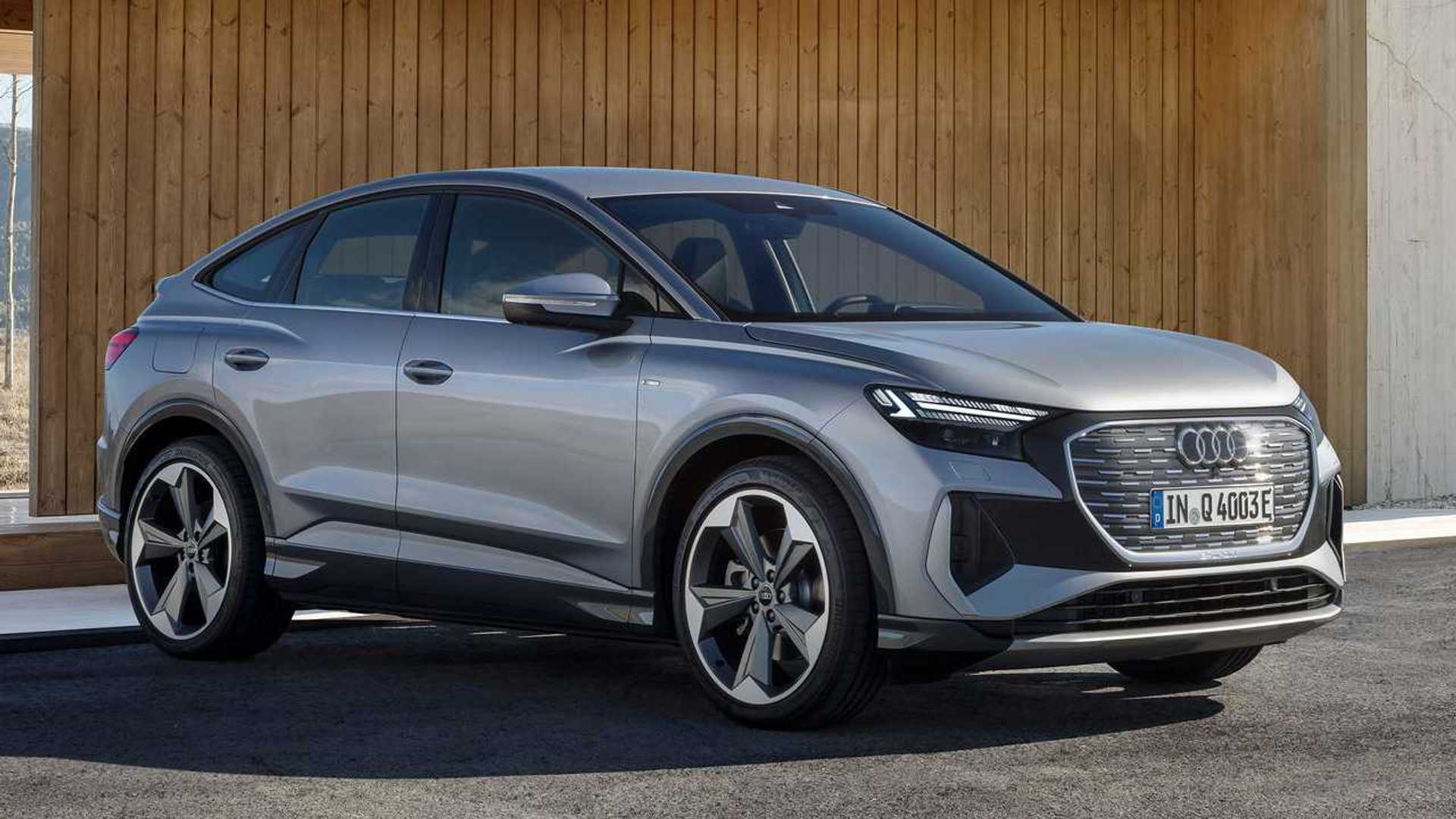 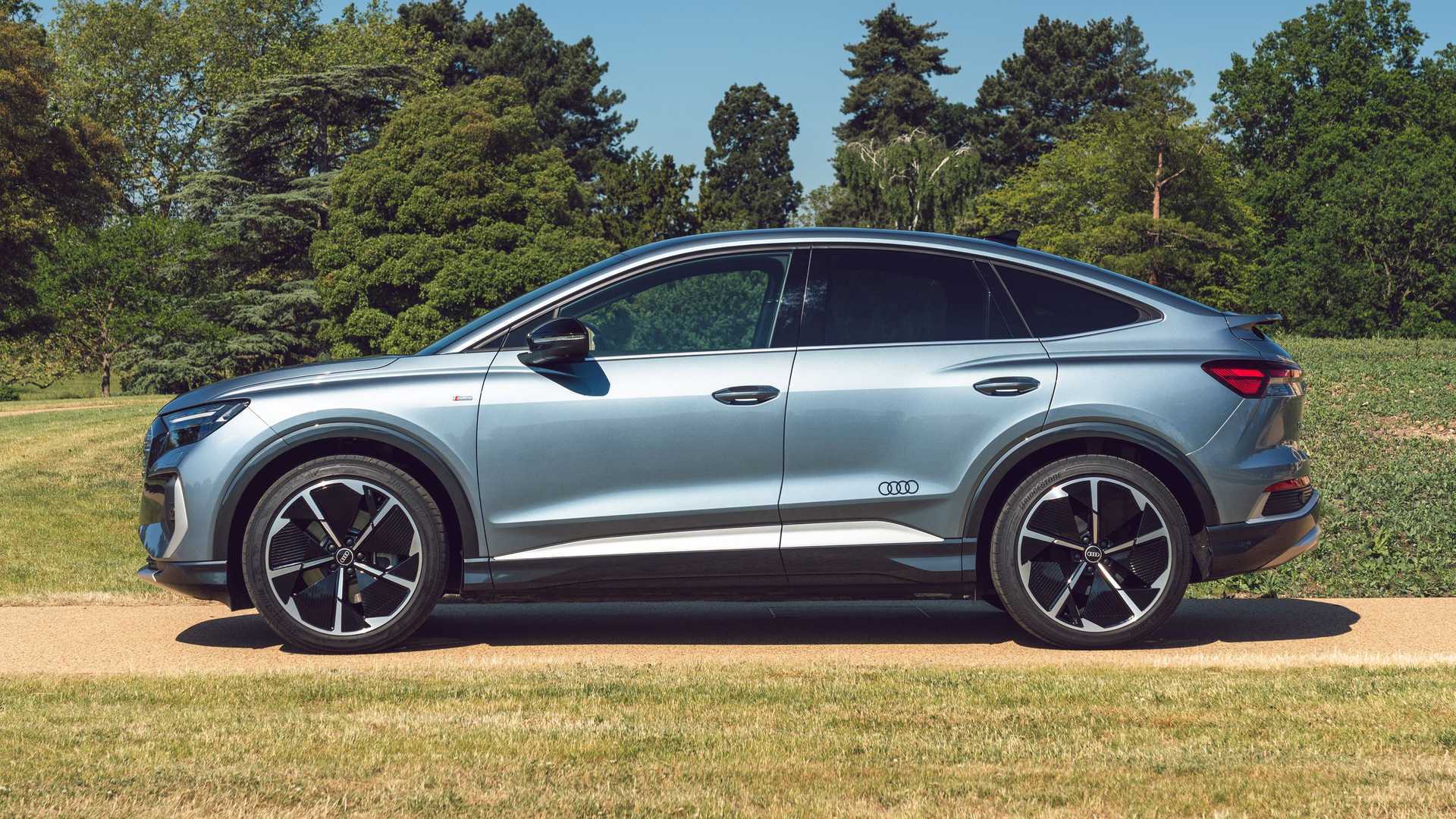 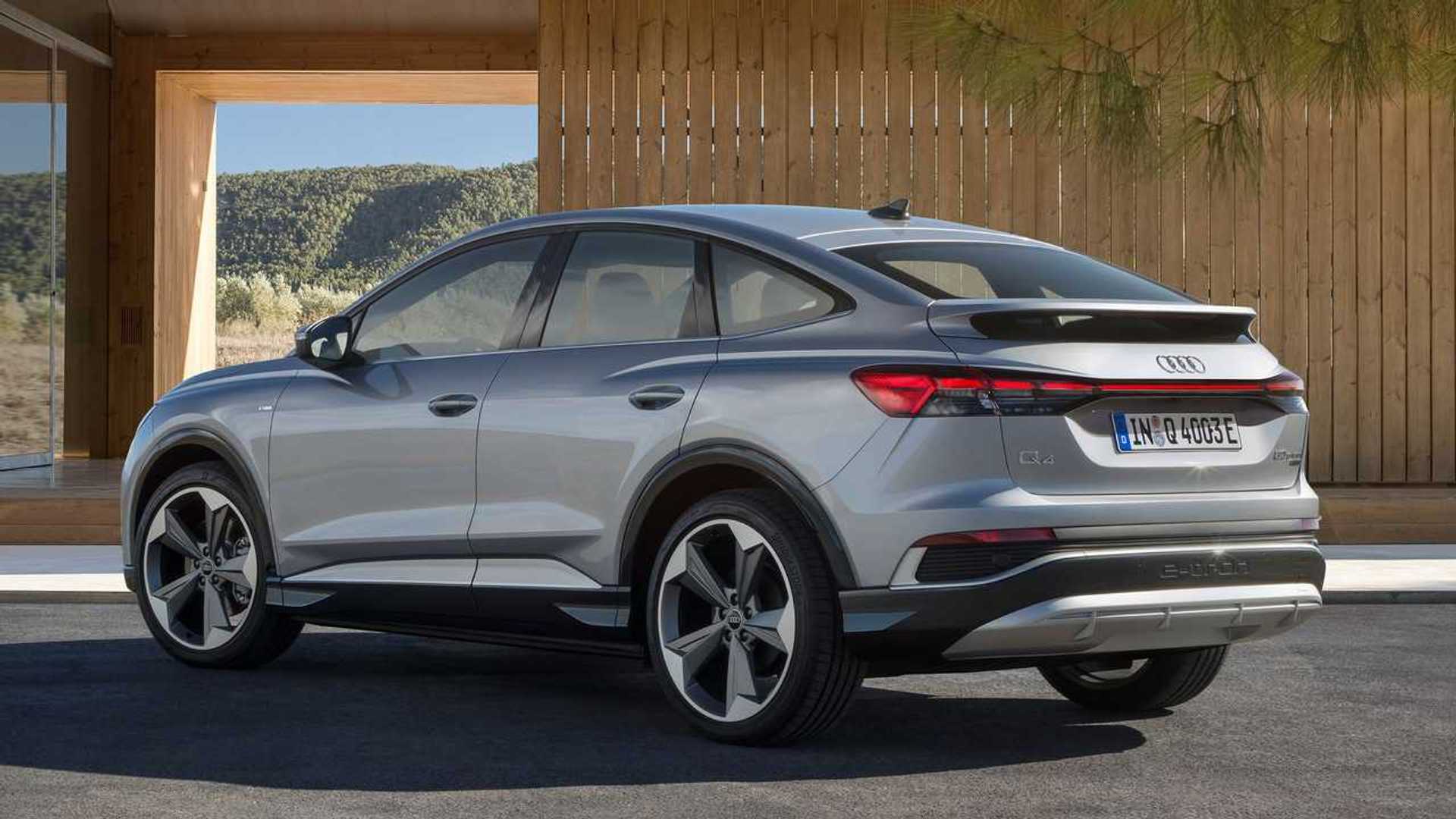 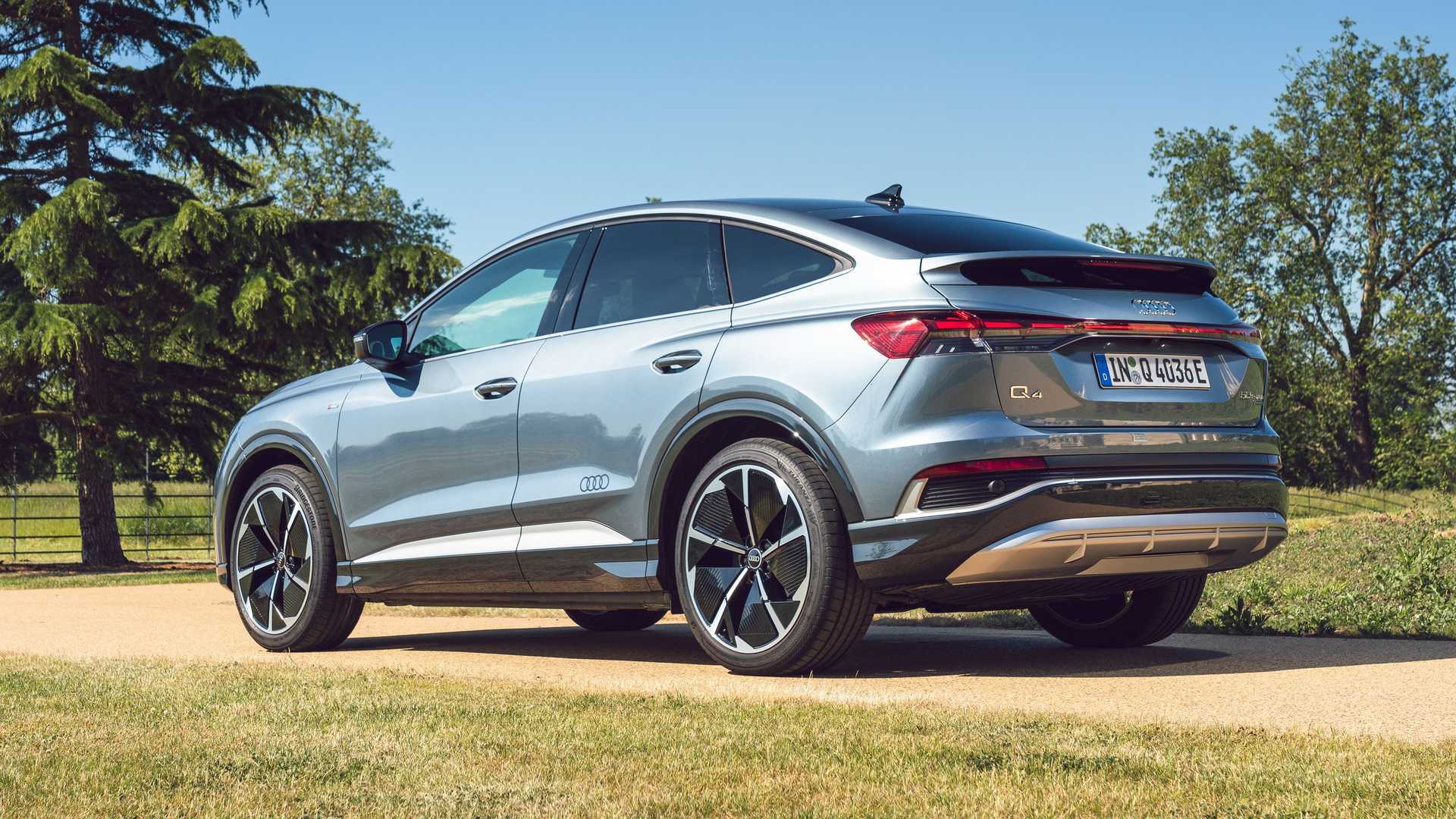 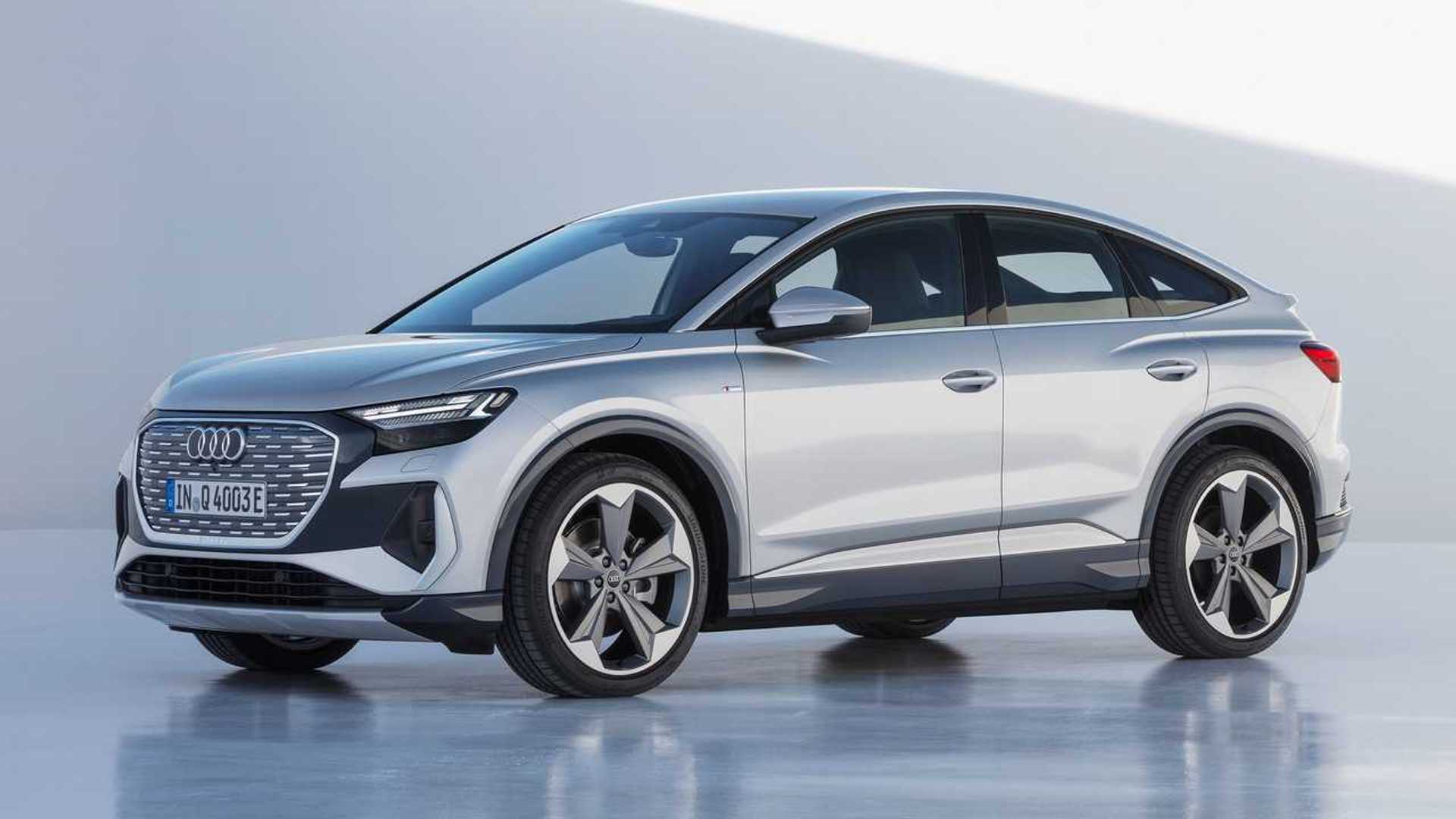 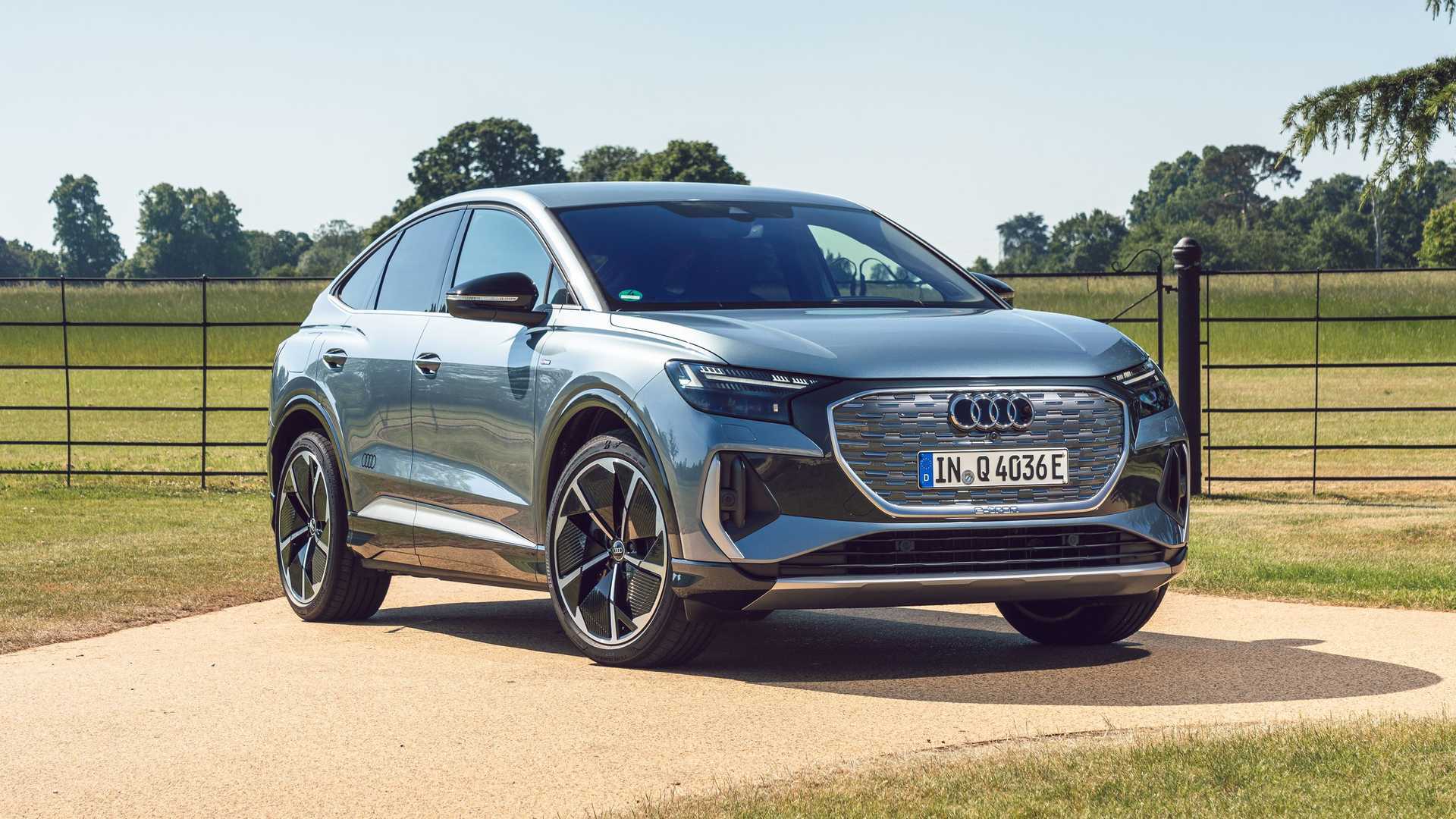 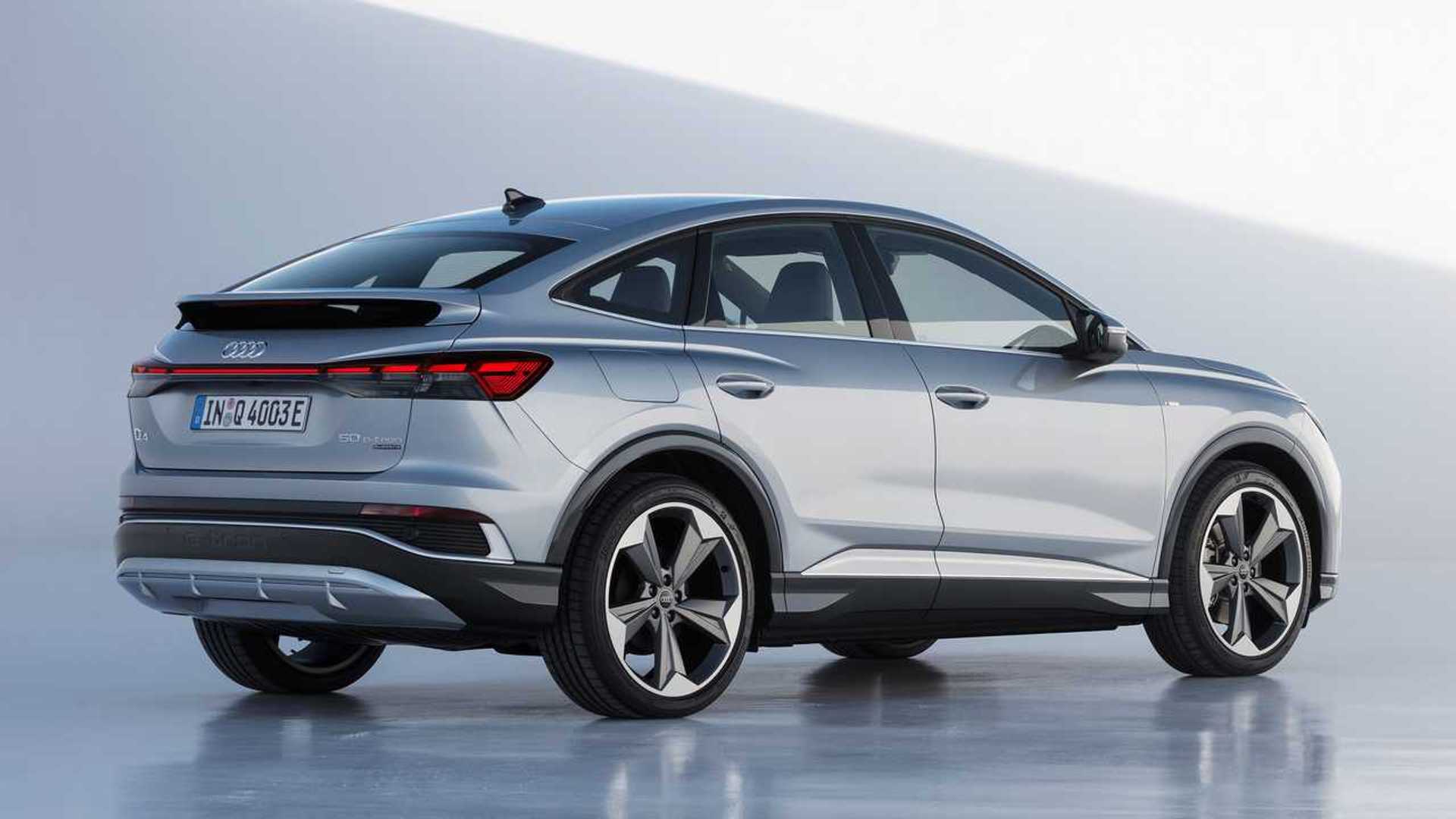 Starting in 2026, Audi will only launch new models that are fully electric on the global market, with the company to gradually phase out production of its internal combustion engines by 2033, when it will become a fully electric brand.

Audi estimates it will ship 3 million cars per year from 2030 based on market forecasts and its model portfolio. Thanks to increasing Volkswagen Group synergies, the company also aims to reach an operating return on sales of more than 11% over the long term.

Along with increasing the pace of EV launches, Audi says it is also accelerating the expansion of its charging infrastructure. The Audi charging hub that opened for customers in Nuremberg, Germany on December 23 is one example, as is the e-tron Charging Service that is going on line.

IONITY, of which Audi is a founding member, is investing €700 million ($792 million) in its fast-charging network for EVs in 24 countries. By 2025, the company has pledged to increase the number of high-performance 350 kW charging points from 1,500 currently to about 7,000. 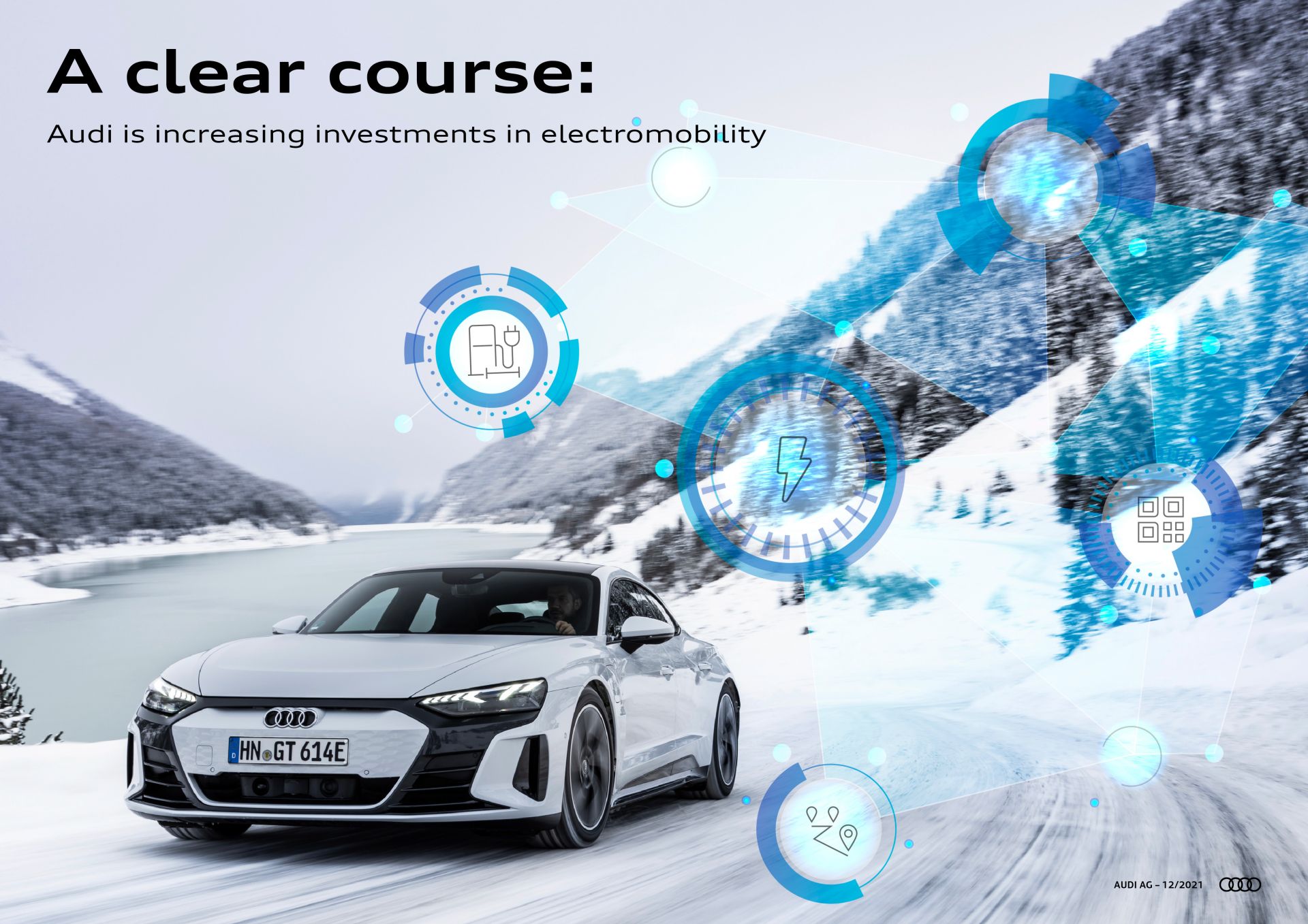 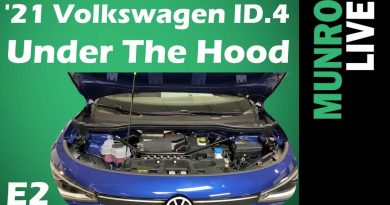 Sandy Munro Checks Out Why The Volkswagen ID.4 Has No Frunk 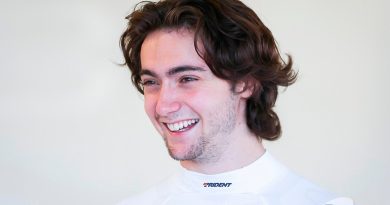 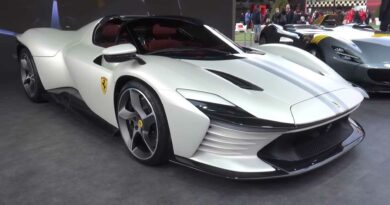 Does The Ferrari Daytona SP3 Look Better In White? Maybe