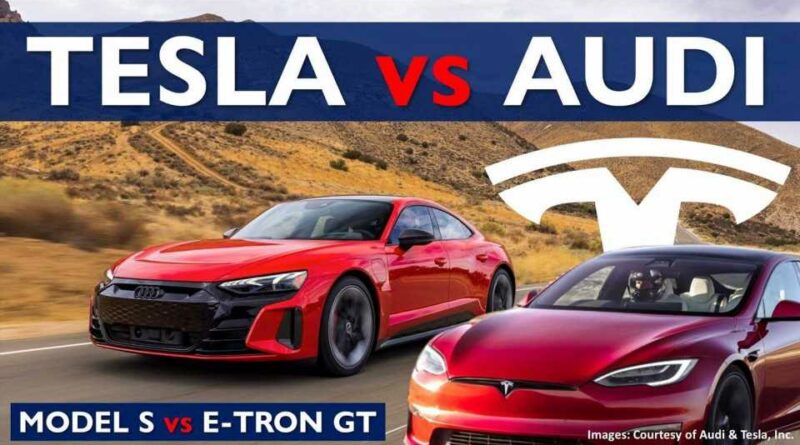 The premium sedan segment of the electric car market is truly beginning to heat up. A segment which the Tesla Model S controlled for years through being the only option available, now numerous alternatives are coming to market. Whilst the likes of the Lucid Air and Mercedes EQS may not be true Model S rivals as they are larger and have more of an emphasis on luxury and comfort, it’s certainly true to say the Porsche Taycan and Audi e-tron GT are.

YouTuber Cleanerwatt recently compared the latter with the Model S, going through several key areas. First he discussed exterior looks and noted how he prefers the sleek design of the e-tron GT to the more dated (but still good looking) Model S. Then he mentioned price – the Model S currently starts at $89,990 meanwhile the base e-tron GT (which actually comes with a shedload of equipment for the US market) will set you back $102,400. If you want the top-of-the-line Model S Plaid you’ll have to fork out $129,990 before options, meanwhile the RS variant of the e-tron GT comes in at $142,400. It’s important to note the e-tron GT is still able to get the full $7,500 Federal Tax Credit, whereas the Model S cannot as Tesla has sold over 200,000 EVs in the US.

Next up, interior was discussed. Both have relatively minimalistic, driver focused interiors. The e-tron GT features a large amount of physical buttons, meanwhile the infotainment system is intuitive and easy to use. The e-tron GT also has a more premium, higher quality interior meanwhile the Model S has extra tech features, including arcade games and ‘Sentry’ security mode.

When it comes to range, both are relatively close. Although the e-tron GT has a 238-mile EPA estimated range in Quattro guise, the WLTP figure (generally accepted to be more accurate based off real-world independent range tests) is 303 miles per charge. The RS e-tron GT has a 293-mile WLTP rating. In comparison, the Long Range Model S is capable of 405 miles per charge according to Tesla, who also state the Plaid will manage 396 miles on a single charge. In reality, expect both vehicles to deliver around 270 – 310 miles per charge in average driving conditions.

The e-tron GT is capable of 270kW fast charging, meanwhile the Model S can manage speeds of up to 225kW. The Plaid version of the Model S is marginally quicker than the RS e-tron GT, although it’s fair to say both are more than quick enough. The Model S also has more trunk, frunk and interior space.

In summary, both are incredibly desirable electric cars. Whilst the e-tron GT is more likely to turn heads and offers a better quality and more premium interior, the Model S brings slightly more space and even better tech. It truly comes down to personal preference as Cleanerwatt notes. Personally, whilst both are clearly fantastic cars, I wouldn’t get either but would instead opt for the e-tron GT’s chassis-sharing twin – the Porsche Taycan. 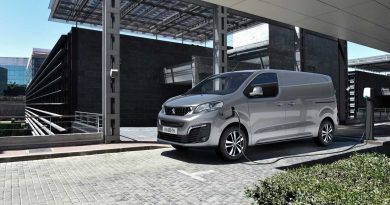 Peugeot Outlines Electrification Of Vans By 2021 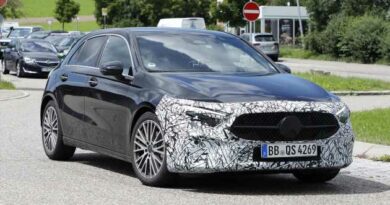 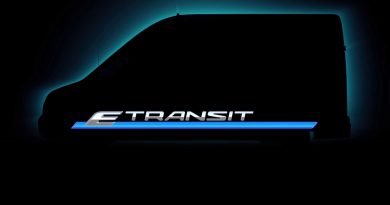