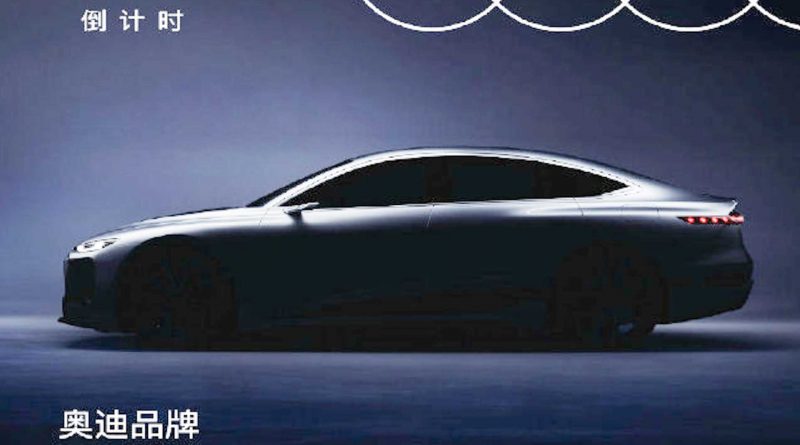 It shares its shape the Audi A5 Sportback.

Yesterday, Audi gave us our first teaser of its new E-Tron sedan. It only showed the long front end, though the company is back with a second teaser that reveals much more for the car. The latest teaser, posted to Audi’s Weibo account, the Facebook-like Chinese social media site, shows the car in profile with dramatic shadows obscuring most of the bodywork. But a little tweaking in Photoshop reveals a bit more of the car’s styling.

One of the first things that jump out is the rear overhang, which looks oddly elongated compared to the front. However, it does help accommodate the fastback roof. It likely looks much better in person. The teaser confirms much of what we expected – a sedan similar in size and shape to the Audi A5 Sportback. However, the new E-Tron does look sleeker than the A5 Sportback, with a lower greenhouse and unique proportions. We can even spot the charging door on the rear quarter panel. 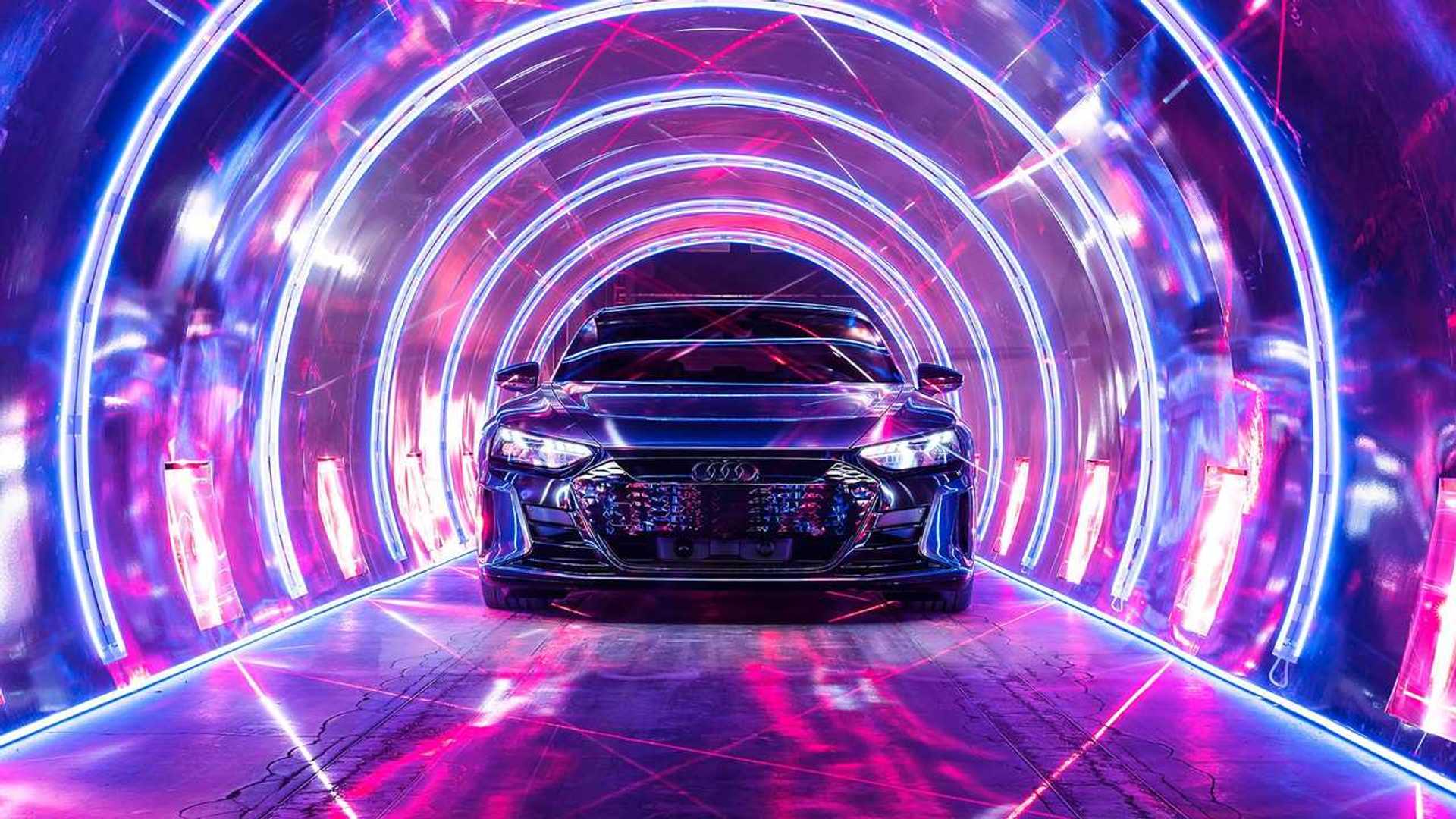 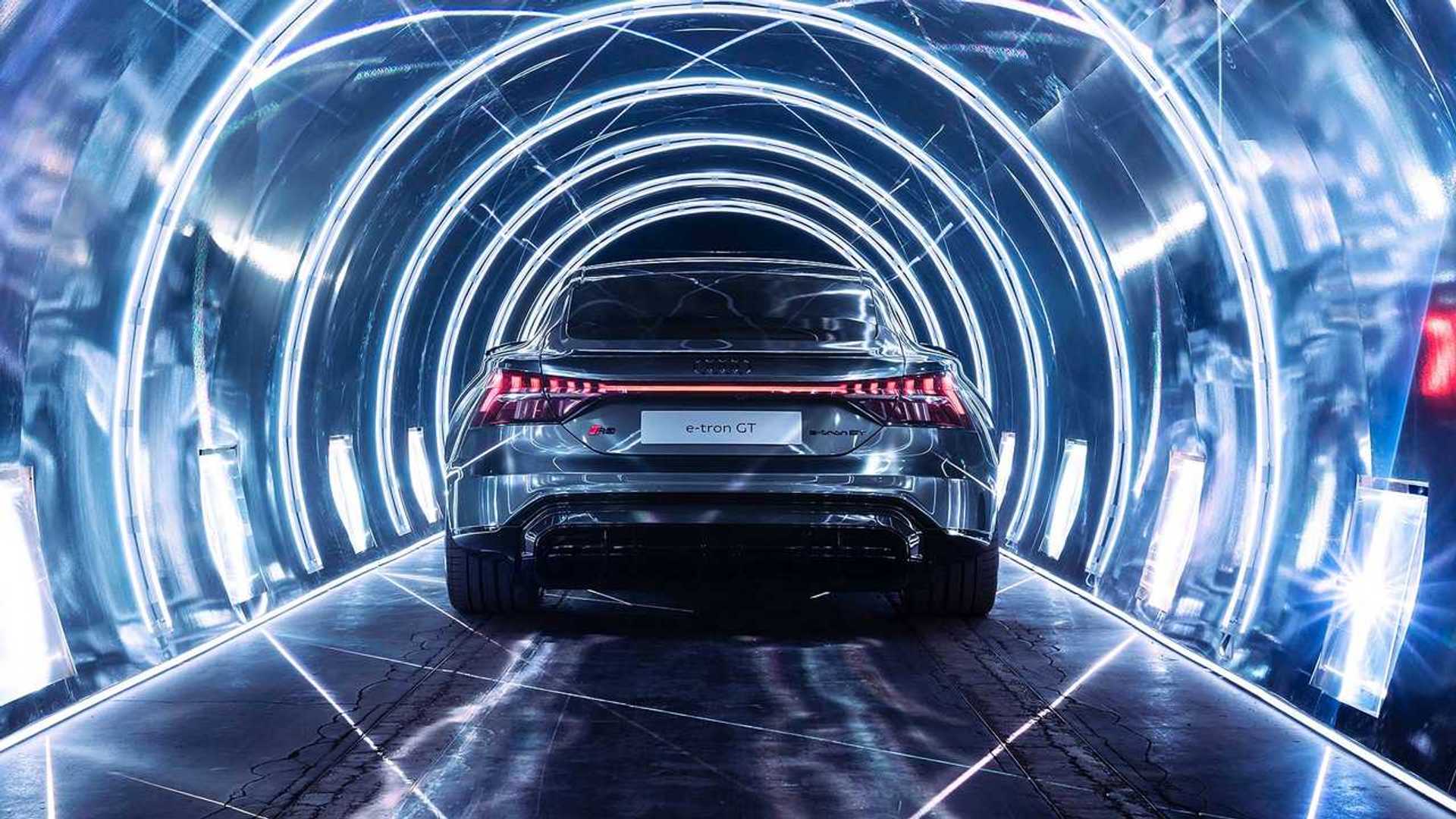 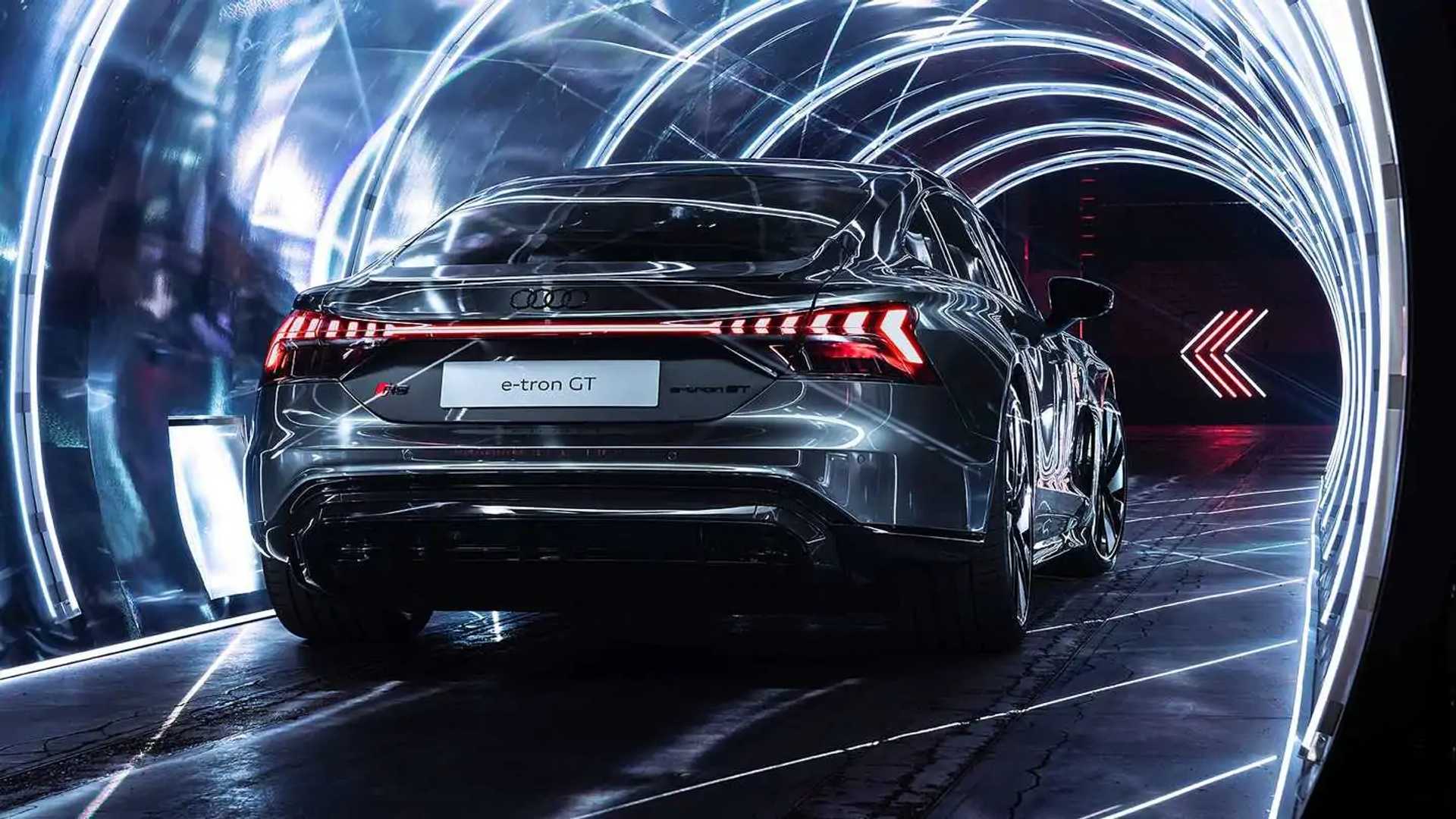 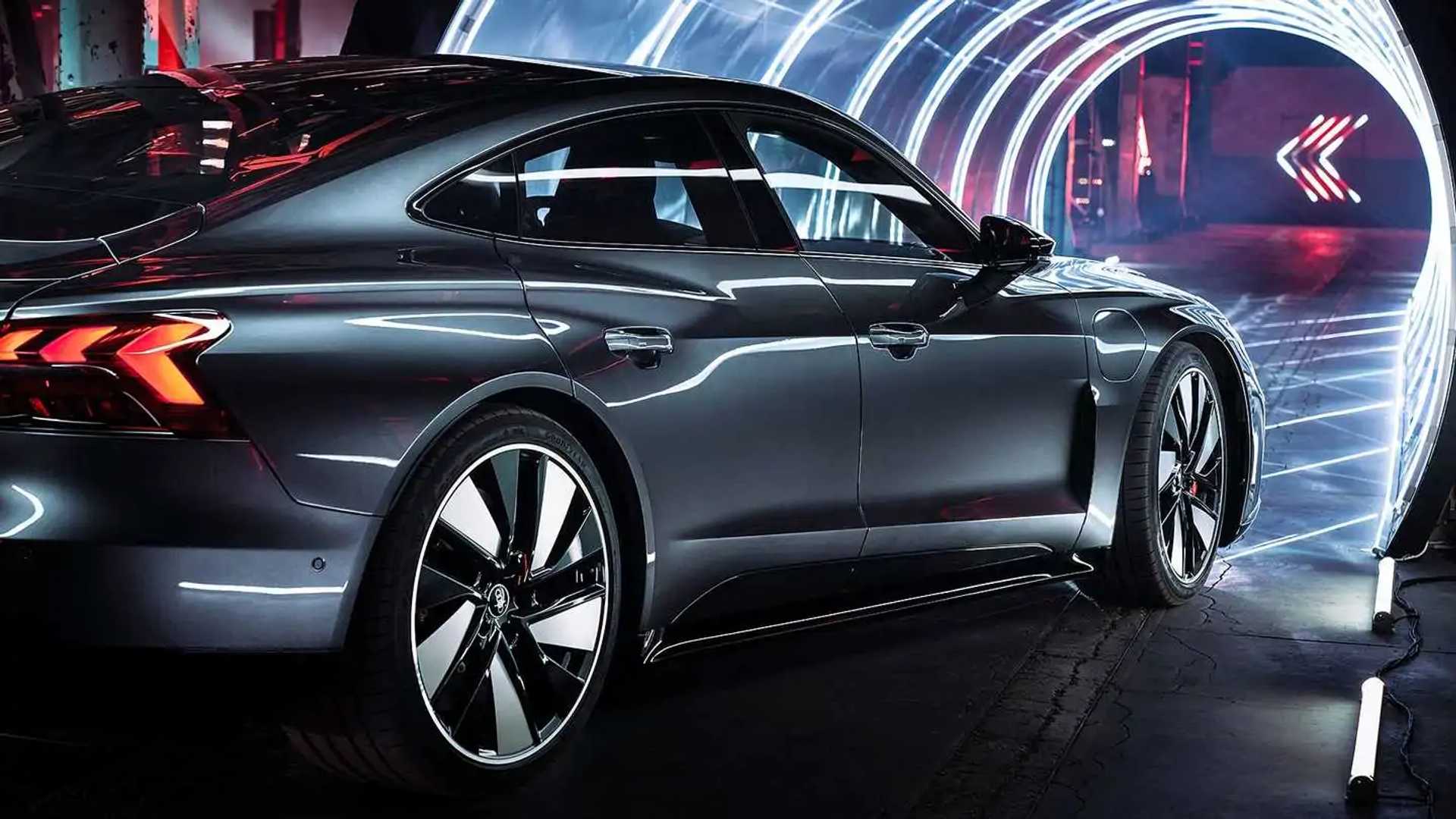 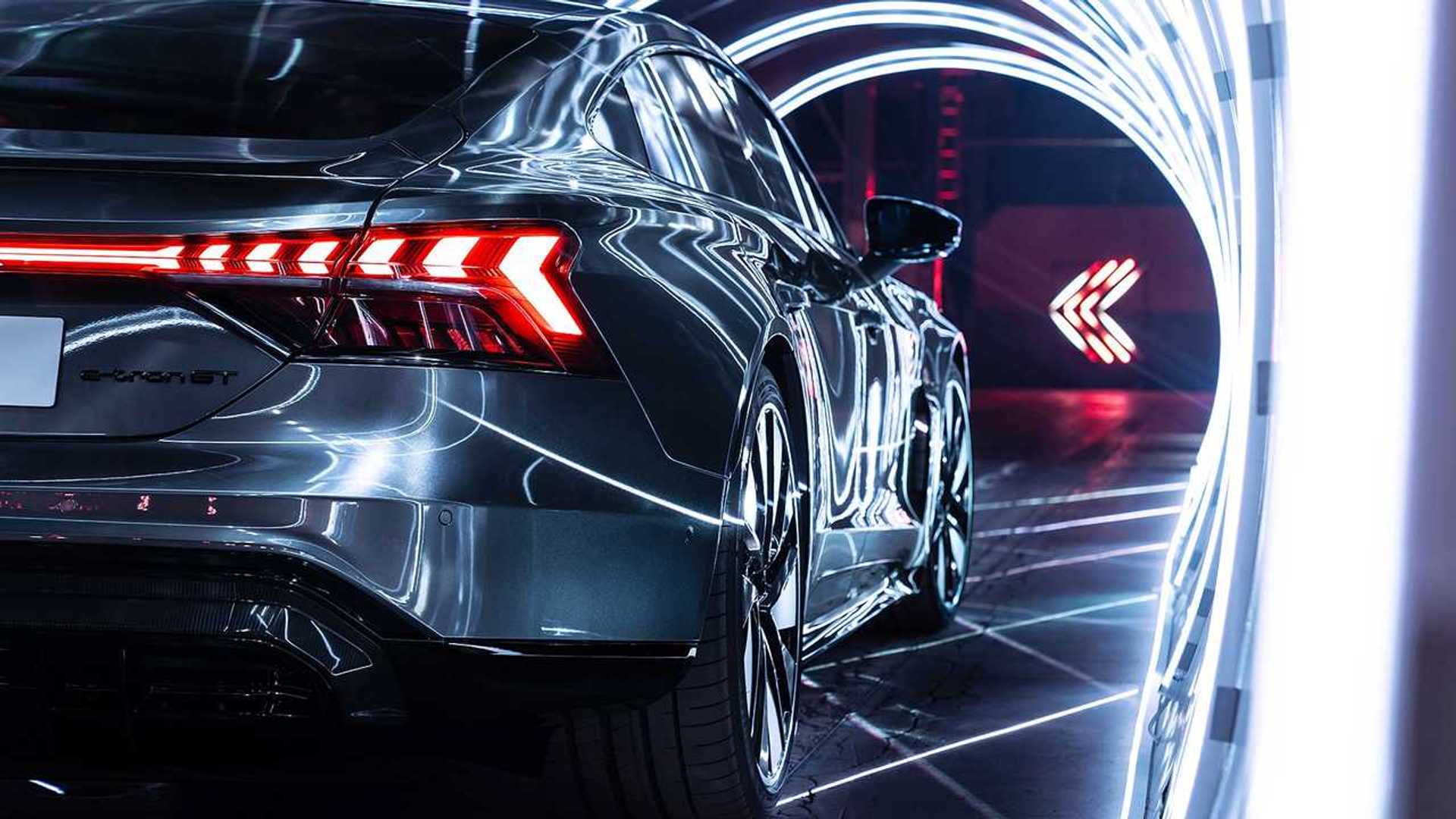 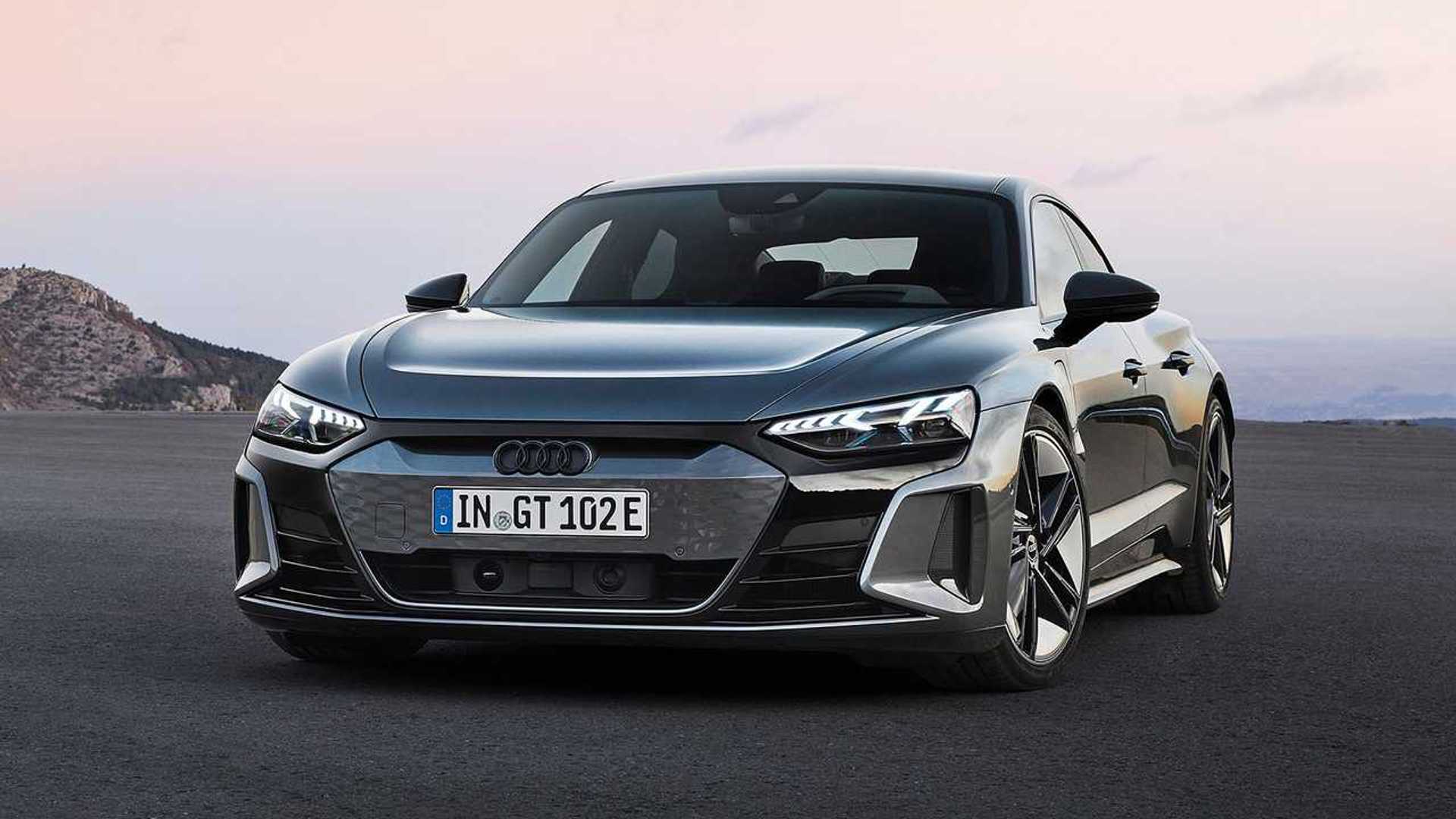 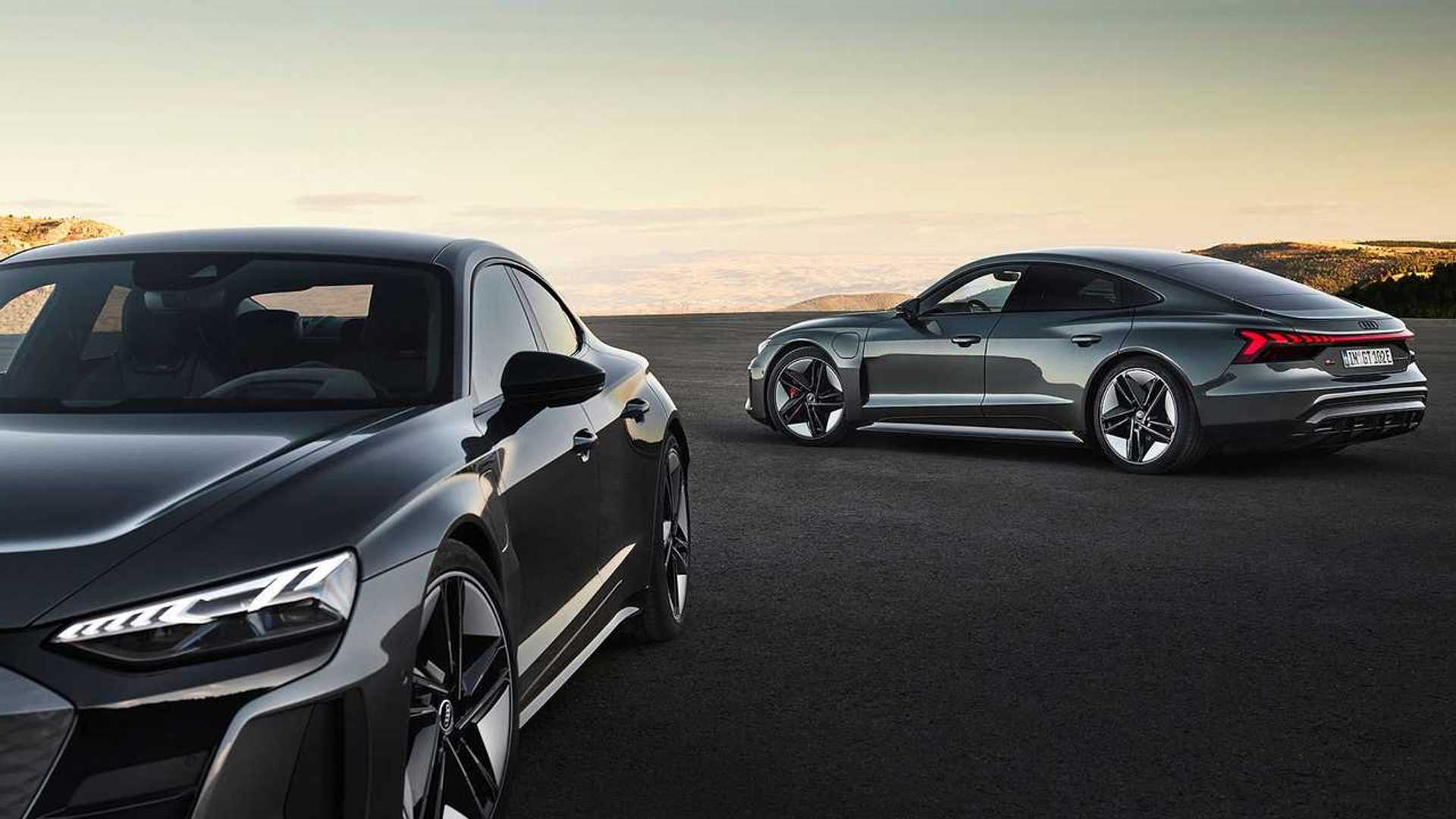 Elections will power the new fastback sedan, though the setup remains unclear. We know that a single-motor model will power the rear wheels, while a dual-motor setup in higher performance trim will power all four. It should also sport 800-volt charging and offer around 300 miles of range, though that could be less in the US with its strict testing regiment. Inside, we expect to see a similar design to what’s in the E-Tron GT, though it’ll be a bit less luxurious as this new E-Tron will likely slot below the GT.

Thankfully, we won’t have to wait long for a full reveal. Audi will show off the car next week at Auto Shanghai 2021 on Monday, April 19. However, while its reveal is imminent, the new sedan isn’t expected to go on sale until the 2023 model year, so it’ll be a bit before you can buy one. It should be the first model to ride on the brand’s Premium Platform Electric architecture that Audi jointly developed with Porsche. 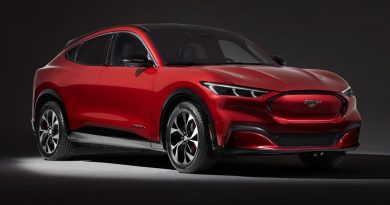 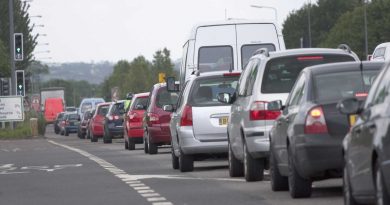 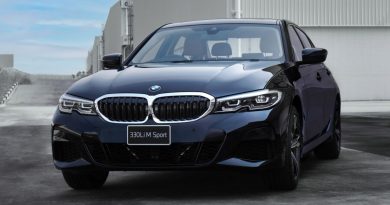