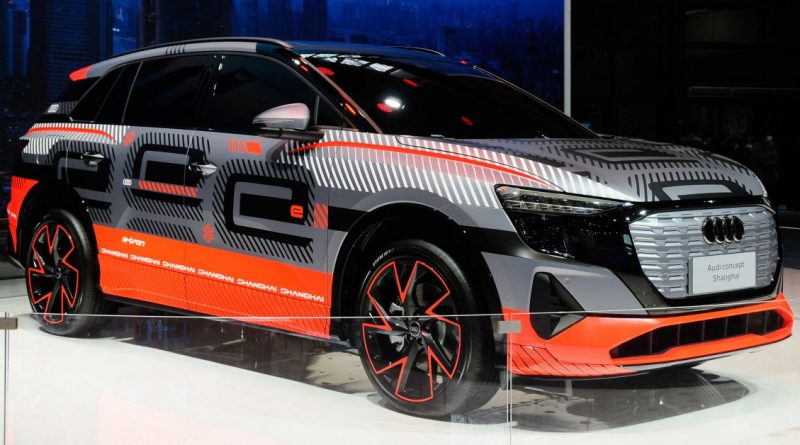 The Audi A6 e-tron concept wasn’t the only show car to make its debut at this year’s Auto Shanghai, as the brand also introduced the concept Shanghai at the event. The SUV originated from the SAIC Audi joint venture that began this year, with the A7L being another one of the company’s offerings.

According to Audi, the production version of the SUV will be unveiled in the second half of this year, with production set to take place at SAIC Volkswagen’s New Energy Vehicle (NEV) plant in Anting, Shanghai.

For now, the company isn’t revealing much about the concept Shanghai, so powertrain specifications remain a mystery for now. Reports from China indicate the SUV will be built on the Volkswagen Group’s MEB platform, which is what the NEV plant specialises in.

While the details are scarce, Audi did say the end product will measure 4.87 metres long and will feature an all-electric powertrain claimed to offer a range of 560 km. As with previous e-tron concepts, the vehicle on display is wrapped in a distinctive camouflage, although many cues remain visible. Appearing like a Q4 e-tron on steroids, the concept Shanghai features a closed-off upper area flanked by sleek LED Matrix headlamps and triangular-shaped side inlet, while a wide intake occupies the lower apron. Those headlamps feature a concave section beneath them that contain additional lighting elements, with said area finished in gloss black to blend in with the company’s signature singleframe grille.

The generous length is also clear to see from the sides, along with wheels that are sized reasonably and not exaggerated as seen with most concepts. A gently sloping roofline leads into a roof spoiler and a raked rear windscreen, while the tailgate appears to be joined by slim taillights. Without exhaust outlets, the lower portion of the rear bumper gets a stylised trim piece instead.

We’ll only get more information later this year, and seeing how the concept looks close to being production-ready, we shouldn’t expect some drastic changes once the covers come off. 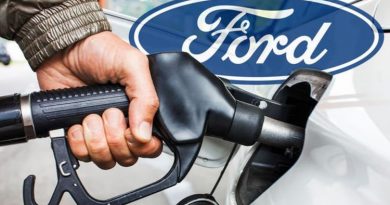 E10 fuel changes: Some Ford owners may be unable to use new 2021 petrol 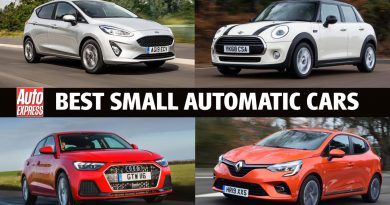 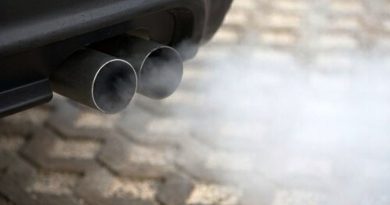