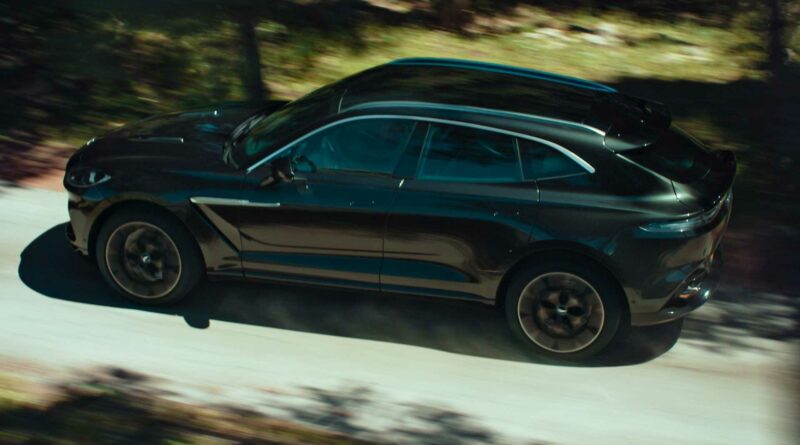 The clip is set on the roads of Sicily.

Aston Martin puts a little Hollywood into the new campaign for the DBX that stars award-winning British actor Josh O’Connor, probably best known as playing Prince Charles on The Crown. Behind the camera, there’s Italian director Luca Guadagnino who has a career that includes Call Me by Your Name and the Suspira remake.

The stylish, yet enigmatic video is split between O’Connor driving the DBX and his exploration of Sicily, including a villa and the natural landscape. Aston Martin says that it is supposed to seem dream-like, and the clip succeeds at that. 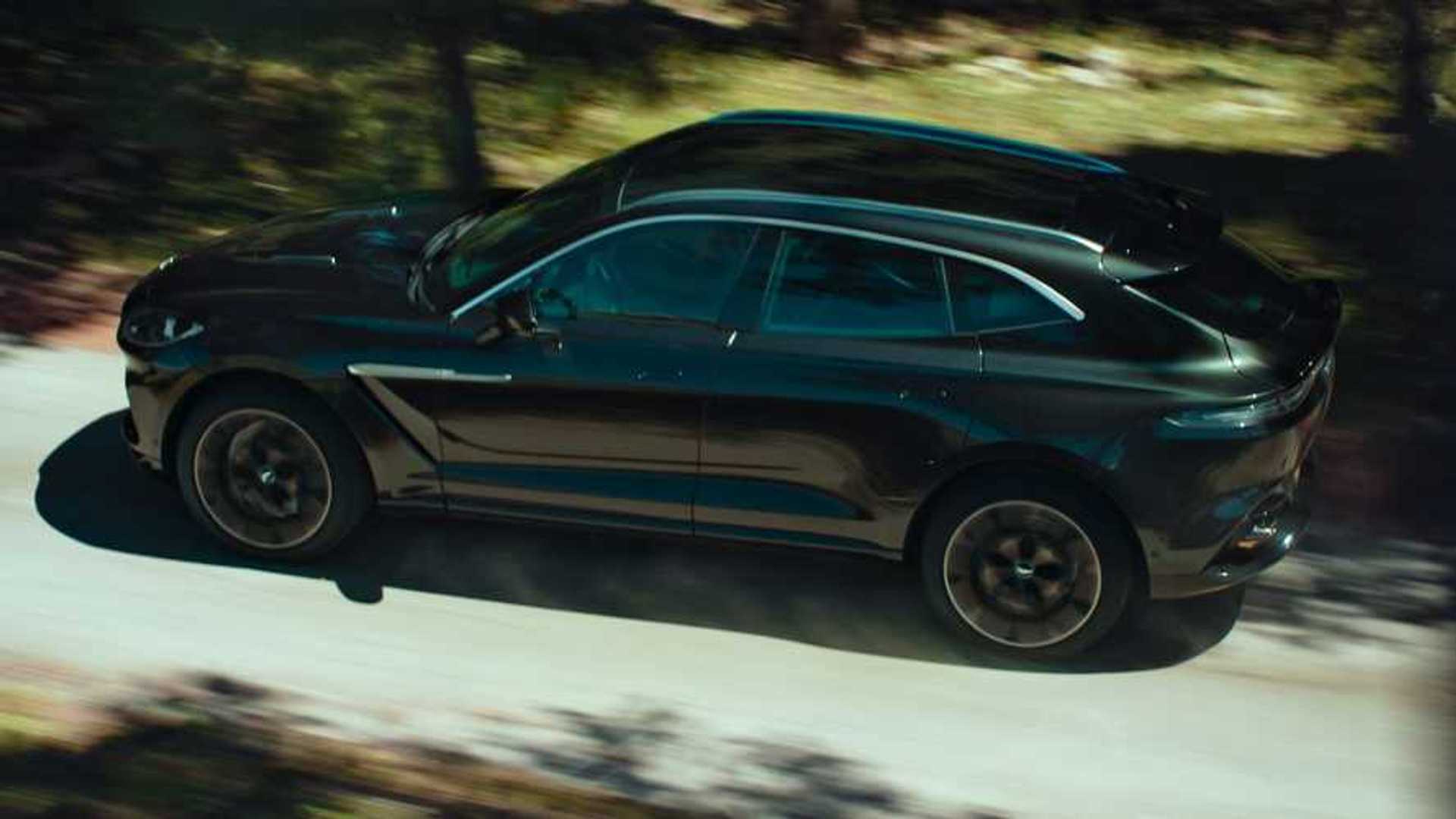 “We have created this movie in which we focus on a man and his mind, as well as his command of a car through a great landscape,” said director Luca Guadagnino.

The DBX in the video is in the color Minotaur Green, which fits well with the natural setting in the video. Inside, the crossover is light ivory to create a stark color contrast with O’Connor’s all black clothing.

For the 2022 model year, Aston Martin is adding new 23-inch wheel designs for the DBX. The company also started offering the crossover in Vibrant Coral pink, at least from the Aston Martin Newport Beach dealer.

Aston is also working on three additional variants of the DBX. A plug-in hybrid powertrain will join the range in 2024, and it will allegedly use an electrically assisted twin-turbo 4.0-liter V8 making between 700 horsepower (522 kilowatts) and 800 hp (597 kW).

There will also be a hybrid V6. Although, its specs aren’t yet available.

Aston Martin has also said a seven-seat variant of the DBX was under consideration. At the other end of the spectrum, a variant with a coupe-like rear could happen, too. 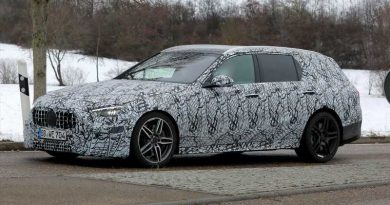 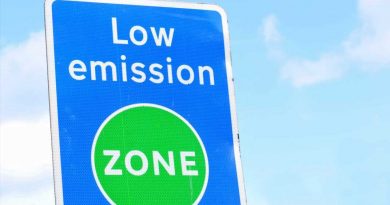 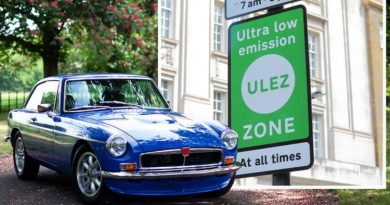