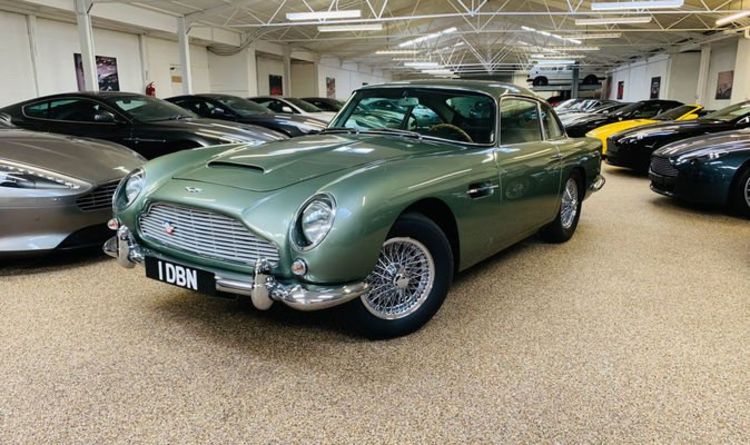 John McGurk, owner of McGurk Performance Cars bought the classic car in 2020 intending to conduct light restoration work. However, as lockdown restrictions hit he decided to strip the car and got to work on a major upgrade.

He said: “We could tell it was a very sound and solid car, and we thought it would be a great base for a light restoration.

“I advertised it for sale as it was and was inundated with people interested in it, but nobody could come and see it because they couldn’t travel during lockdown.

“By the time it got to June (2020) we decided to strip the car ourselves, get the engine running properly and things escalated from there.”

The DB5 was originally delivered to New York in 1965 before it was brought to Paris in 1987.

The car was regularly used before it was sold to a Dutch owner in 2000 and then purchased by the Kuwait Royal Family in 2006.

As part of the restoration, Mr McGurk found all the body panels numbered with the 334 chassis, underlining its originality.

Finding the correct and original parts was the most difficult part but was a “mission worthy” of the project.

He said finding things like the original glass headlight covers was “particularly tricky” to source.

Mr McGurk said some areas of the build had caused headaches but added the model was virtually complete when it was purchased.

The model wears Vantage branding having previously been converted to Vantage specification.

The model has also been fitted with Weber Carburettors and revised camshafts.

The work has increased the car’s engine output from 292bhp to 325bhp. 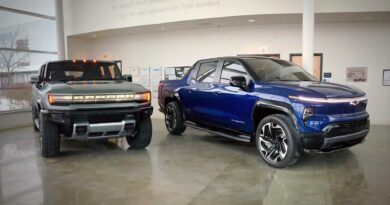 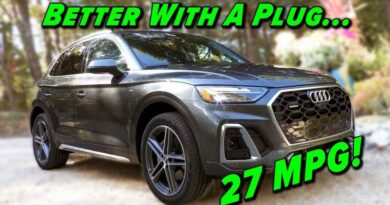