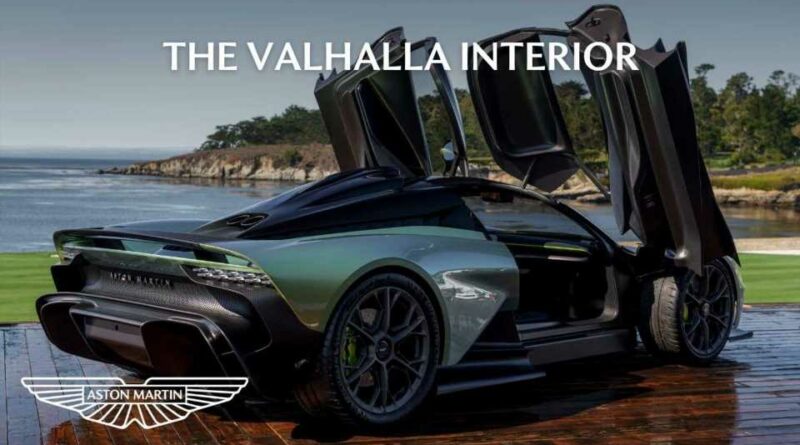 Development continues on the Aston Martin Valhalla. In a new video, the brand’s design director Miles Nurnberger offers a look inside the supercar’s cabin and explains some of the work behind crafting it.

Nurnberger and his team have a model Valhalla where they can move around elements and adjust the seats to craft the ideal cabin for the supercar. The company is even putting racing drivers inside this mockup to make sure that the layout facilitates quick lap times.

Inside, the Valhalla keeps things simple. The driver grips a steering wheel with a rounded rectangular shape. Behind it, there’s a wide digital display. The floating center console holds the start/stop button and a toggle switch.

After debuting as the AM-RB 003 concept in March 2019, the production version of the Valhalla will finally arrive in 2024.

Power will come from a hybrid-assisted twin-turbo 4.0-liter V8 with a flat-plan crankshaft. AN electric motor will power each axle. The system’s total output will be 937 horsepower (699 kilowatts) and 738 pound-feet (1,000 Newton-meters) of torque. According to projections, the supercar will hit 62 miles per hour (100 kilometers per hour) in 2.5 seconds and will have a top speed of 217 mph (350 kph). The electric-only range will be just 9.0 miles (15 kilometers).

The combustion engine sends the power to an eight-speed, dual-clutch gearbox to the rear wheels. An electronically controlled limited-slip differential manages the traction between the sides.

Aston Martin projects that the Valhalla can lap the Nürburgring Nordschleife in 6 minutes 30 seconds. This would be enough to beat the current record of 6:43 from a Porsche 911 GT2 RS with Manthey Racing upgrades.

Following the Valhalla’s launch, Aston Martin plans to introduce the new Vanquish in 2025. It would use a version of the same twin-turbo V8 as the supercar.

For a discussion about the Valhalla, check out this episode of Rambling About Cars: 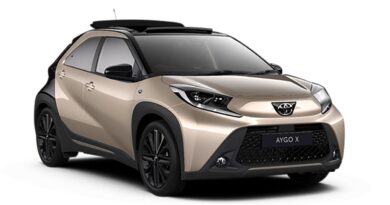 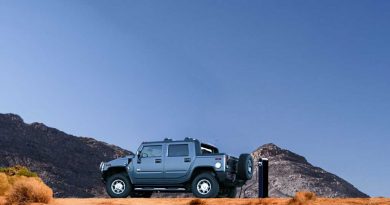 7 Things We Want to See in an Electric Hummer