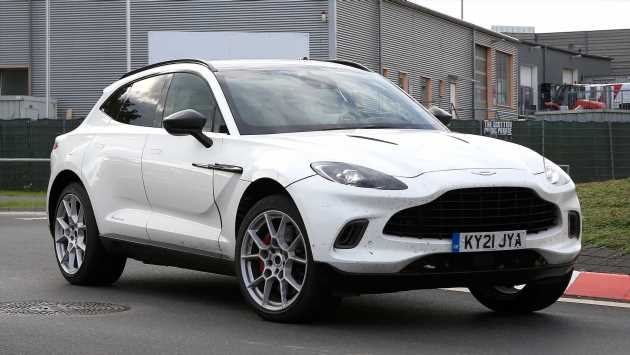 Aston Martin DBX SUV will soon get a plug-in hybrid powertrain, as a prototype is spied testing in Germany

Aston Martin is preparing to launch a new DBX plug-in hybrid, and we’ve seen the car in testing near the Nurburgring racetrack in Germany.

Our spy shots show a DBX with the words “Prototype Vehicle” printed on the bodywork, but there’s no way to tell what powertrain lies beneath as the bodywork is identical to the normal DBX SUV. However, thanks to fire safety rules at the test track, we can tell that this is the PHEV model.

The yellow sticker on the rear window is part of the fire rules, and shows that the car has an electrified powertrain. There’s no charging port to give this away, but this will certainly appear on the production version. We also ran a check on the number plate for this UK-registered test car, but the DVLA doesn’t hold any data on the engine size or CO2 emissions.

We expect the plug-in powertrain will be brought over from Mercedes, in the form of a 4.0-litre turbocharged V8 with an electric motor and battery pack. The same system features on the recently-revealed Mercedes-AMG GT 4-Door 63 S E-Performance.

If the powertrain makes it into the DBX in the same state of tune, it’ll give the SUV an output of 831bhp and 1,400Nm of torque, along with four-wheel drive. The Aston Martin’s electric range might not be particularly impressive, though, as the GT 4-Door can only travel 7.5 miles on a full charge, and the DBX may be even heavier than the Mercedes.

Aston Martin executive chairman Lawrence Stroll told us last year that “new derivatives will be unveiled from 2021,” and this PHEV model could be one of them. However, he could also be referring to the upcoming coupe-SUV version.

There have also been rumours of a long-wheelbase version of the DBX aimed at the Chinese market, and a mild hybrid update for the current model to lower its emissions. Regardless of the specs, though, the new DBX variants will be built in the brand’s plant in St Athan, Wales. 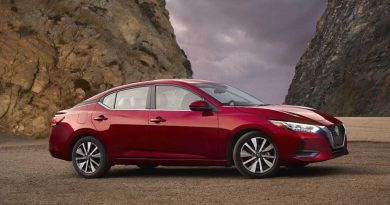 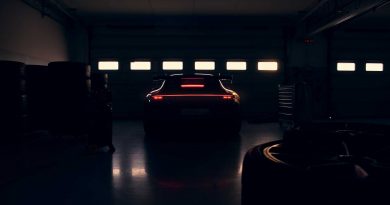