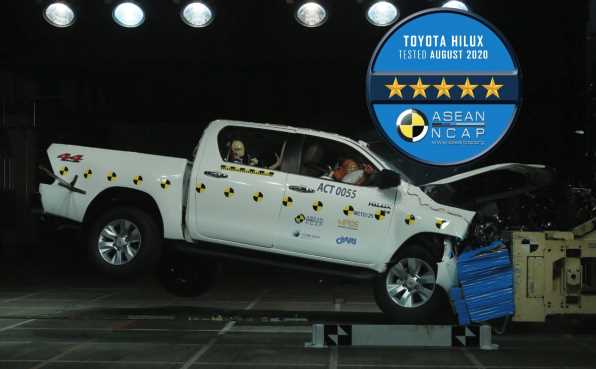 The New Car Assessment Programme for Southeast Asian Countries (ASEAN NCAP) held its fourth biennial Grand Prix Awards today, its first to be conducted virtually due to the coronavirus pandemic. As usual, the agency recognised standout performers and contributors to road safety from the past two years, although this time, it’s the two largest Japanese carmakers that took home the lion’s share of the gongs.

For 2020, the awards was split into two categories, namely the Excellent Awards [sic] and the Best Safety Performance Awards. The former saw Toyota leading the way with four wins – one for achieving the highest amount of five-star safety ratings and one continuous safety improvement award each for the Corolla Altis, Innova and Hilux. Another continuous safety improvement award was given to the Isuzu D-Max, while the Honda City was awarded for consistently scoring a five-star rating since it was first tested in 2012.

In the Best Safety Performance category, the Honda Accord was awarded for receiving the best overall crash test score and the best scores for adult occupant protection (COP) and child occupant protection (COP). However, it was outscored in the safety assist category by the Toyota Majesty/Granvia, the passenger version of the Hiace van. This brought the tally up to five for Toyota and four for Honda. VinFast also scored a win for being a new manufacturer committing to safety. The Vietnamese carmaker promised high safety ratings for its new range of electric vehicles coming in the next two years, including a four-star ASEAN NCAP score and five stars from Euro NCAP and the United States’ National Highway Traffic Safety Administration (NHTSA). Also awarded was the Mitsubishi Xpander, which attracted the most views for its crash test video on YouTube, with 465,323 views. 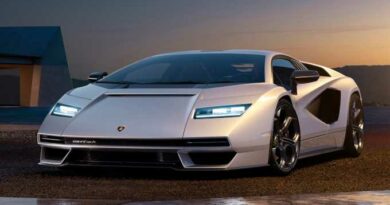 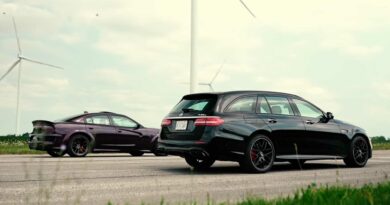 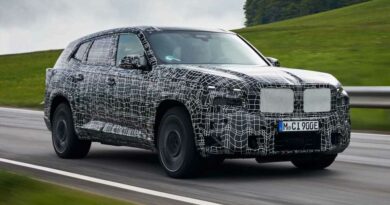 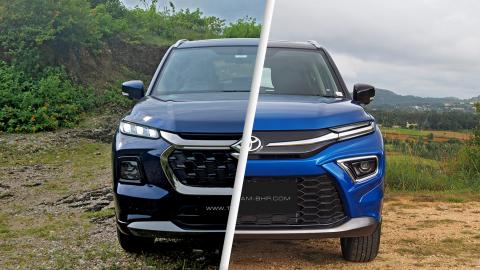